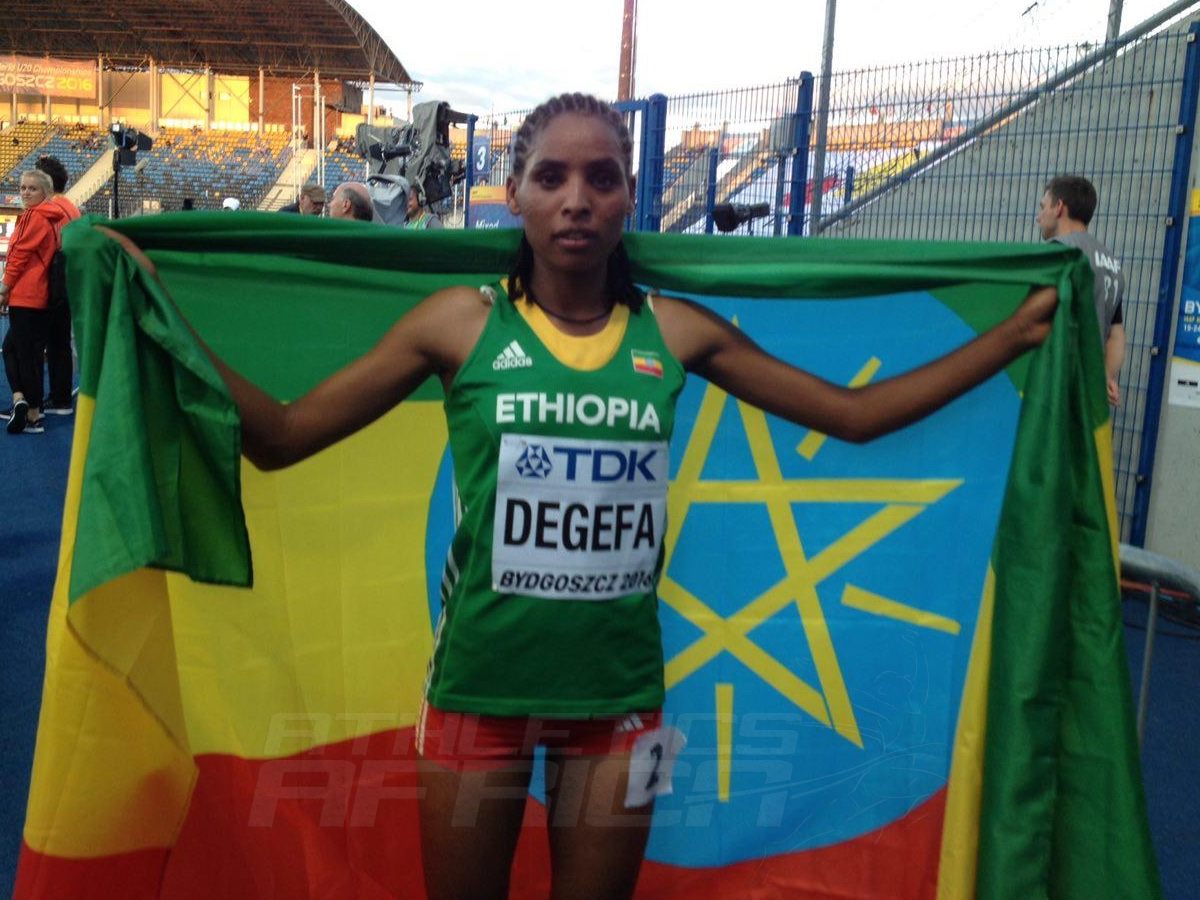 Ethiopia’s Beyenu Degefa captured the women’s 3000m title, the first gold medal for her country, on day 2 of the IAAF World U20 Championships in Bydgoszcz, Poland on Wednesday.

The 17-year-old victory was only the second in the event for Ethiopia after Meseret Defar’s triumph in 2002.

World U20 leader Dalila Abdulkadir Gosa of Bahrain held on for second in 8:46.42 while European junior cross-country champion Konstanze Klosterhalfen from Germany settled for the bronze, clocking 8:46.74, a national U20 record.

Ethiopia’s Foyten Tesfay was fourth in a career best of 8:47.46 ahead of Kenyans Sandrafelis Chebet Tuel and Sheila Chelangat in fifth and sixth in 8:55.77 and 8:59.89 respectively.

This mark the first time in 14 years that Kenya didn’t win a medal in this event. 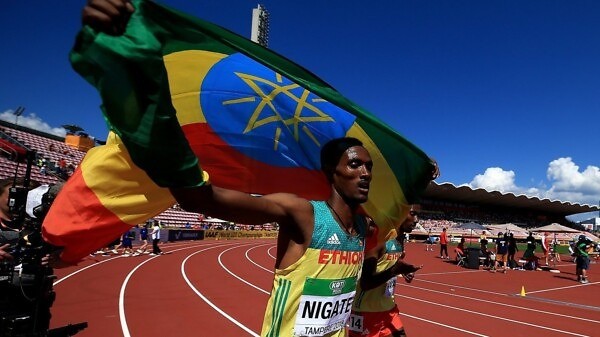 It took a fierce homestretch battle between Takele Nigate of Ethiopia and Kenyan Leonard Bett before the Ethiopian could wrestle away Kenya's reign in... 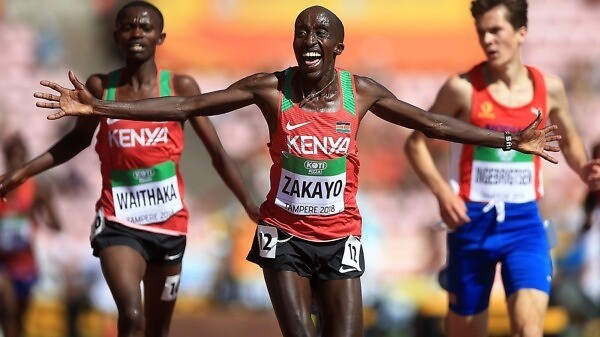 A thrilling 5000m final at the IAAF World U20 Championships Tampere 2018 which was won by Kenya's Edward Zakayo would have been good enough...