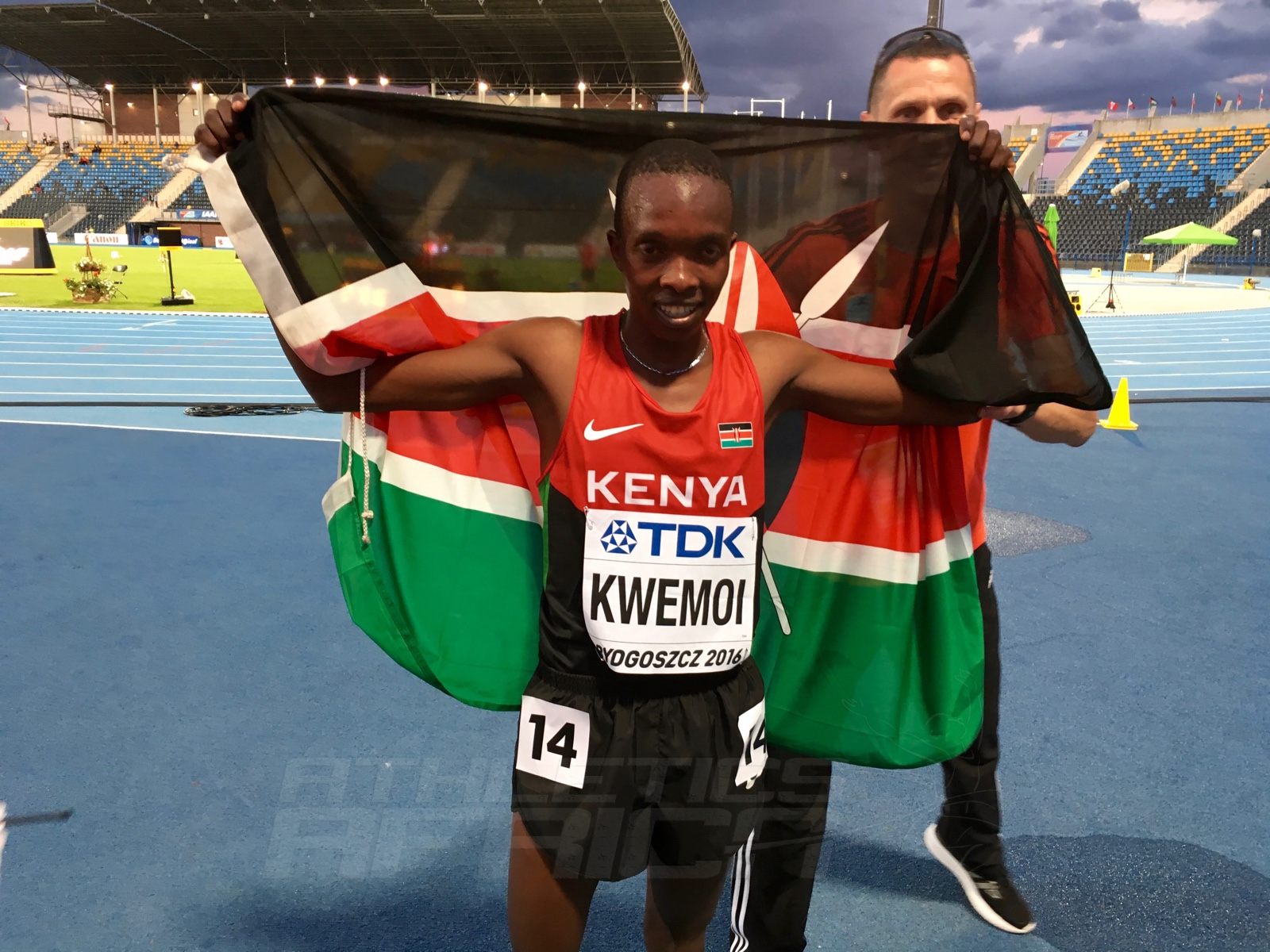 Kenya’s Rodgers Chumo Kwemoi unleashed a 57-second last lap to win the men’s 10000m title in a championship record of 27:25.23 at the 2016 World U20 Championships in Bydgoszcz, Poland on Tuesday.

Eritrea’s Aron Kifle settled for silver in an Eritrean U20 record of 27:26.20 after making several mid-race surges, while Uganda’s Jacob Kiplimo took the bronze in a personal best time of 27:26.68.

Ethiopia’s Amedework Walelegn ran a PB of 28:00.14 to finish fourth ahead of countryman Gizachew Hailu, who also set a lifetime best in fifth with 28:09.57.

Kenyan Ronald Kiprotich Kirui faded out of contention in the final kilometres and finished sixth in 28:13.43.

“I came here expecting to win,” said Chumo Kwemoi. “I took the race out fast because I felt that would give me the best chance. Once we were on the last lap, I knew I would take it.”

Meanwhile Ethiopia’s Yehualeye Beletew won Africa’s first medal, a Bronze medal, on the track at the IAAF World U20 Championships Bydgoszcz 2016 on Tuesday. 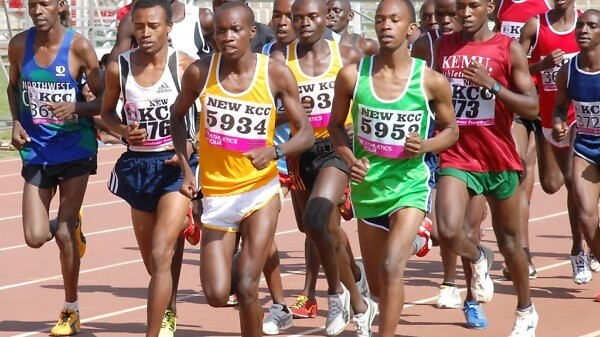