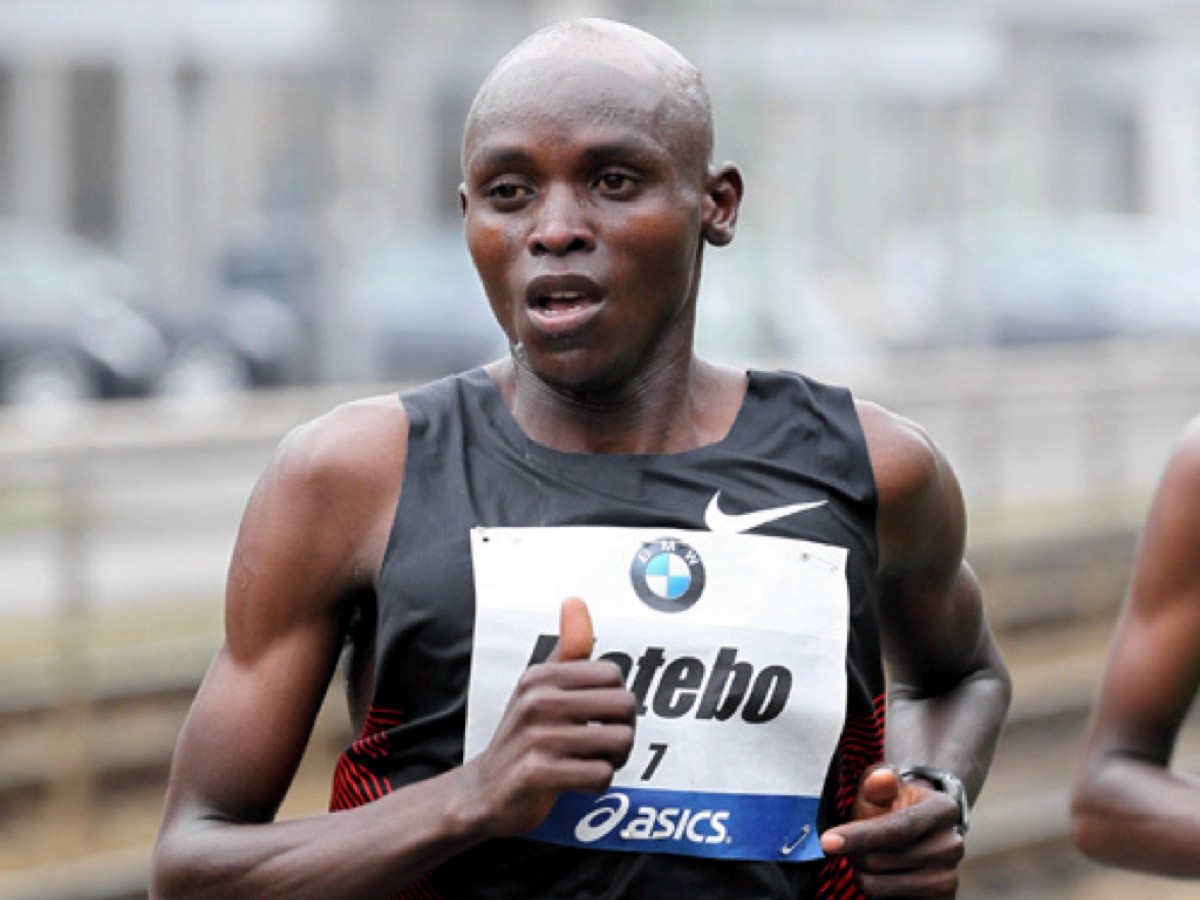 Levy Omari Matebo on his way to run a personal best in Frankfurt 2011/ Photo credit: photorun.net

Kenya’s Levy Matebo Omari will take his bow at the 2016 Vienna City Marathon on 10 April and will be the fastest man in the field at the IAAF Gold Label Road Race.

After a solid 2:09:54 return in Ljubljana last October, Matebo Omari intends to be in top shape when he competes in Vienna.

[link id=”889″ tax=”post_tag” text=”Matebo”]’s story is quite interesting. He started running as a teenager after a teacher suggested to him to give it a try.

He won the Tegla Loroupe Peace Race in [link id=”81″ tax=”category” text=”Kenya”], beating Wilson Kipsang on this occasion and then participated in the World Junior Cross Country Championships at the age of 18. He finished tenth in this race in 2008.

While more athletes will be added to the elite field in the coming weeks, at the moment three Kenyans look to be strong rivals for Matebo.

Robert Chemosin’s personal best of 2:08:05 was set on his debut at the distance last year in Warsaw. His half-marathon PB of 59:19 suggests that his marathon best could be due for revision.

Suleiman Simotwo is another Kenyan with great speed. He took fifth place in Vienna last year on his marathon debut and then improved to 2:08:49 in Frankfurt last October.

Another Kenyan David Kogei, who has a personal best of 59:46 for the half marathon, will be making his marathon debut in Vienna.

VIENNA CITY MARATHON AT A GLANCE