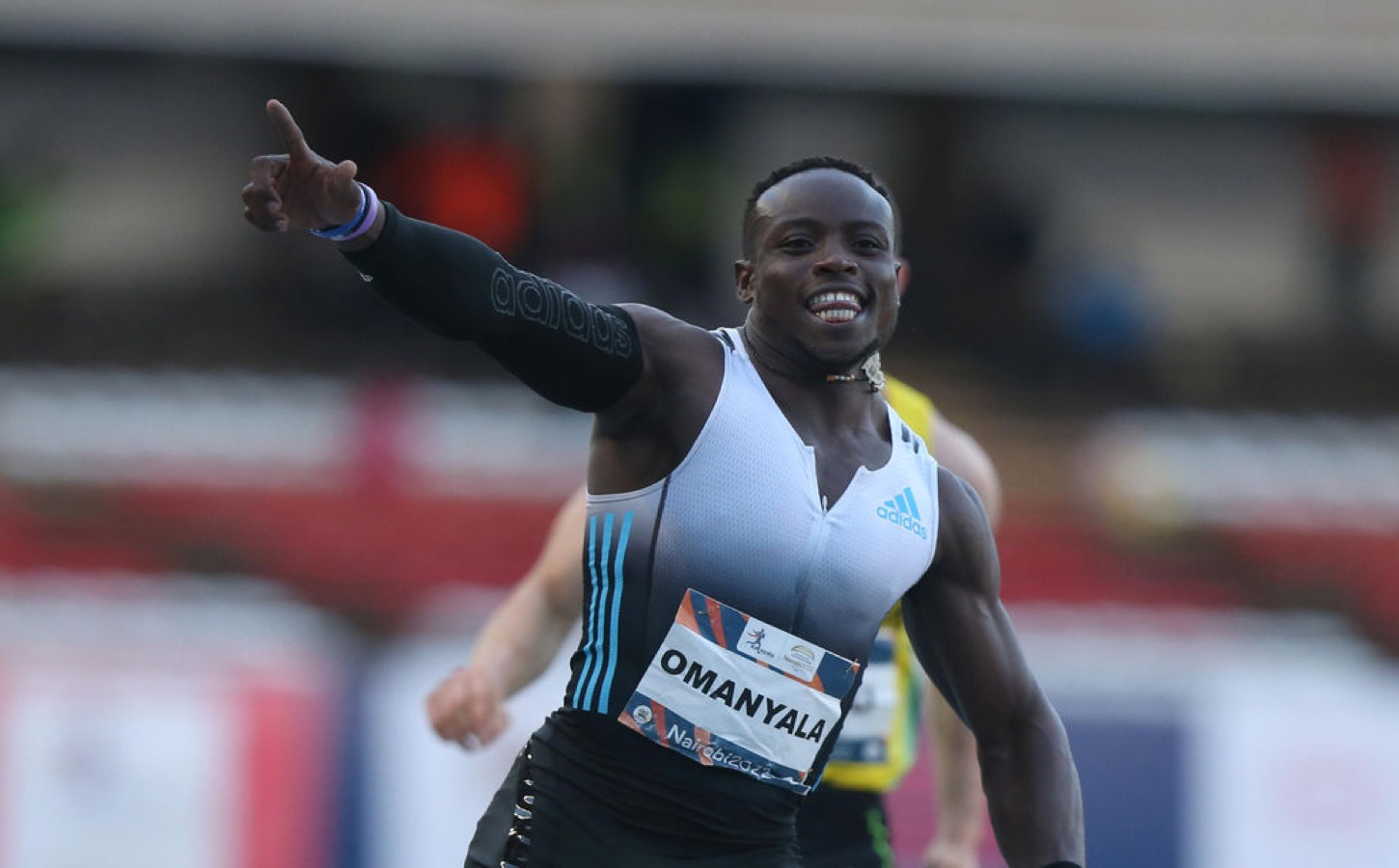 Just 24 hours before he was scheduled to compete in the heats of the men’s 100m dash, Ferdinand Omanyala of Kenya, Africa’s fastest man, finally received his visa to enter the United States and head to the World Athletics Championships Oregon22, the biggest sports event of the year.

“It was a devastating week,” said Omanyala.

In order to get adjusted and shake off jet lag, athletes arrive at an event like this as early as a week and a half. Arrival time, however, was out of Omanyala’s control.

The plan was to leave Kenya five days before the World Championships began, which meant being in Oregon on the Monday of this week.

After a 19-hour plane ride, Ferdinand Omanyala arrived in Eugene on Friday afternoon — less than three hours before his World Championships debut. A less than ideal journey to Worlds, to say the least.

“At some point I lost hope,” said Omanyala.

Despite derailed travel plans, Omanyala ran Friday in the seventh heat of the men’s 100 metres, coming third in a decent time of 10.10 seconds to earn an automatic qualifier to the semi-finals.

“You can’t sit down and start complaining about things that have already happened… You have to just wake up on your feet and show up.Ferdinand Omanyala – Kenyan athlete

The news of Omanyala’s delayed visa gained vast attention on social media. Though he wasn’t the only one dealing with a visa issue, several other athletes, their coaches and officials have experienced visa delays.

It was presumably a tiring day for Omanyala, yet he maintained high energy all throughout the mixed zone, where athletes do press interviews.

Omanyala was one of the athletes, if not the athlete, who took the longest to get through the mixed-zone, getting interviewed by most of the reporters that were present.

“You can’t sit down and start complaining about things that have already happened,” said Omanyala. “You have to just wake up on your feet and show up.”

Omanyala will race in the 100 metres semi-final on Saturday evening.