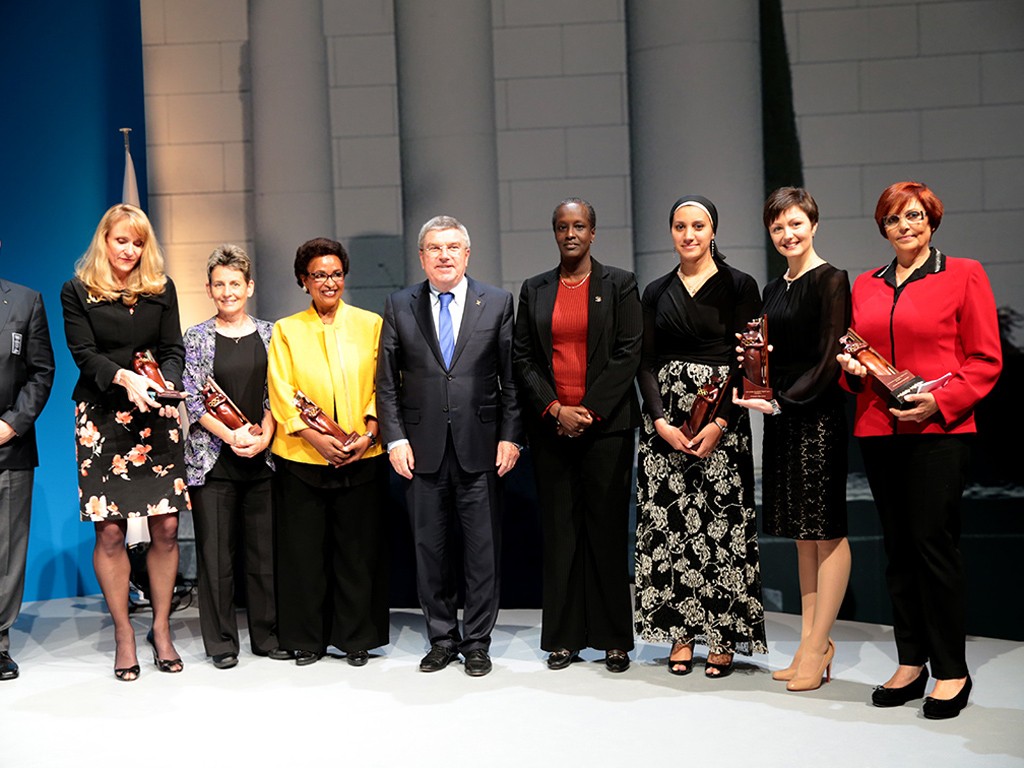 IOC President [link id=”336″ tax=”post_tag” text=”Thomas Bach”] on Wednesday announced additional changes to the IOC Commissions for 2016 that include female representation of more than 33 per cent, a historic high.

The milestone is a direct result of the reforms in [link id=”631″ tax=”post_tag” text=”Olympic Agenda 2020″], the IOC’s strategic roadmap for the future of the Olympic Movement, which was approved in December 2014.

There is also further growth in the numbers of members from Africa and Oceania as well as the different stakeholders of the Olympic Movement.

President Thomas Bach said: “For the first time we are beyond 33 per cent women in the [link id=”335″ tax=”post_tag” text=”IOC Commissions”].

“In less than three years we have increased women’s representation on the IOC’s Commissions by 60 per cent.”

The new make-up of the Commissions reflects the philosophy initiated by Olympic Agenda 2020 to strengthen the unity in diversity of the Olympic Movement and to encourage more inclusive decision-making.”

A list of all the Commissions and members can be found below: