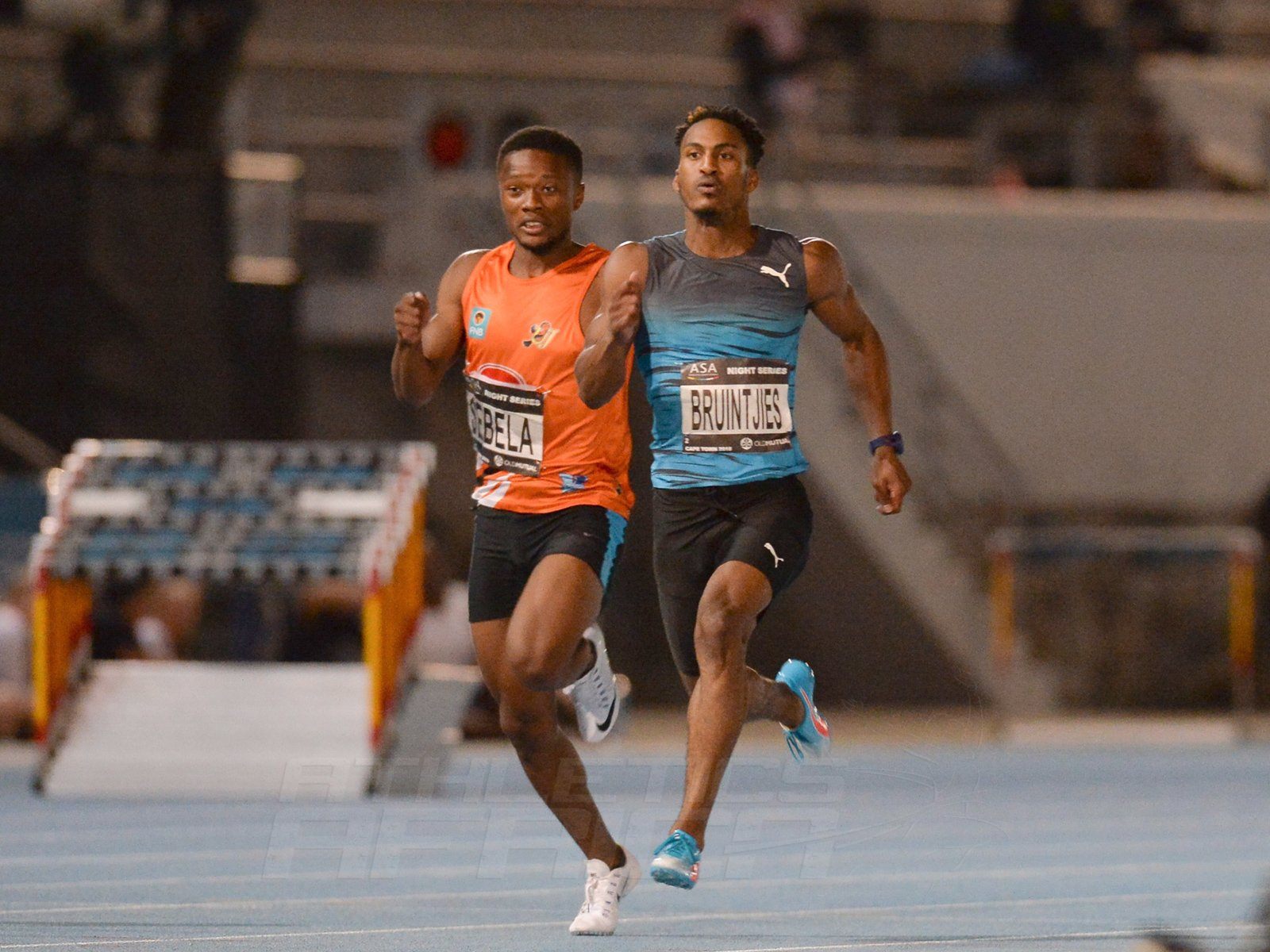 “We are excited as ASA for the partnership with PUMA and the investment they have put in the development of athletics at school level and now at elite level. We hope the partnership will grow from strength to strength so that our athletes benefit from it,” said Aleck Skhosana, the President of Athletics South Africa.

“It goes without saying that this Grand Prix will confirm the continued rise of performance and excitement in our domestic athletics offering top competition in our own country. Partnerships such as these can be a direct motivator to athletes.”

“We are proud to welcome PUMA as a partner of the Athletix Grand Prix Series,” said Michael Meyer, Managing Director of Stillwater Sports. “It is great to see PUMA investing in world class Athletics meetings on the African continent.

“The Athletix Grand Prix Series has been making waves with weekly announcements of an impressive field of local and international contenders that will line up in March.

“Together with PUMA’s support we look forward to hosting three action-packed meetings that are sure to keep the South African audience on the edge of their seats, longing for more.”

According to Brett Bellinger, PUMA Marketing Director, PUMA is very proud to expand their involvement with ASA through the sponsoring of the Athletix Grand Prix Series.

“Track and Field Athletics has long been a cornerstone of the PUMA brand dating back to the origins of the brand in 1948 and more recently with the exploits of Usain Bolt and the Jamaica Athletics Administrative Association (JAAA) on track.

“We look forward to being part of the ongoing momentum around athletics in South Africa and developing the wealth of athletic talent that is within our country.” 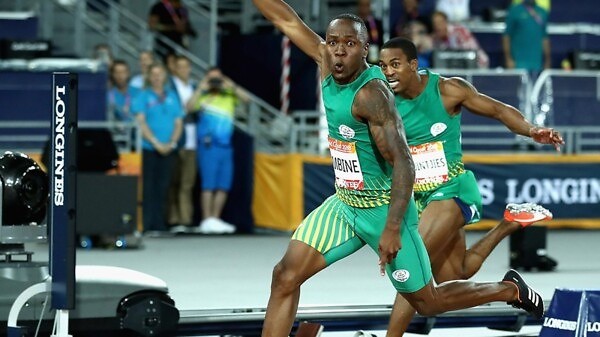 Akani Simbine stopped the clock at 10.03, with Henricho Bruintjies finishing 0.14 off the pace. Jamaican Yohan Blake nicked the bronze medal from Nigeria's... 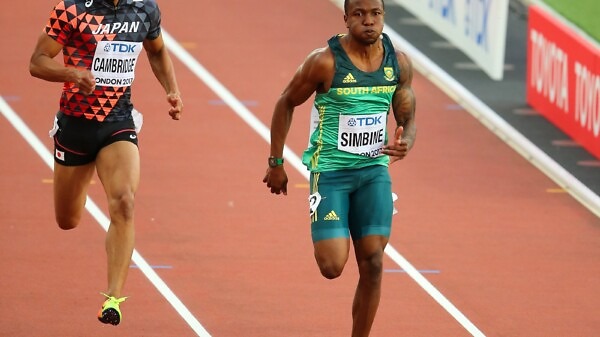 A trio of South African athletes had no trouble in the preliminary rounds on Sunday, booking their places in medal contests at the Commonwealth...