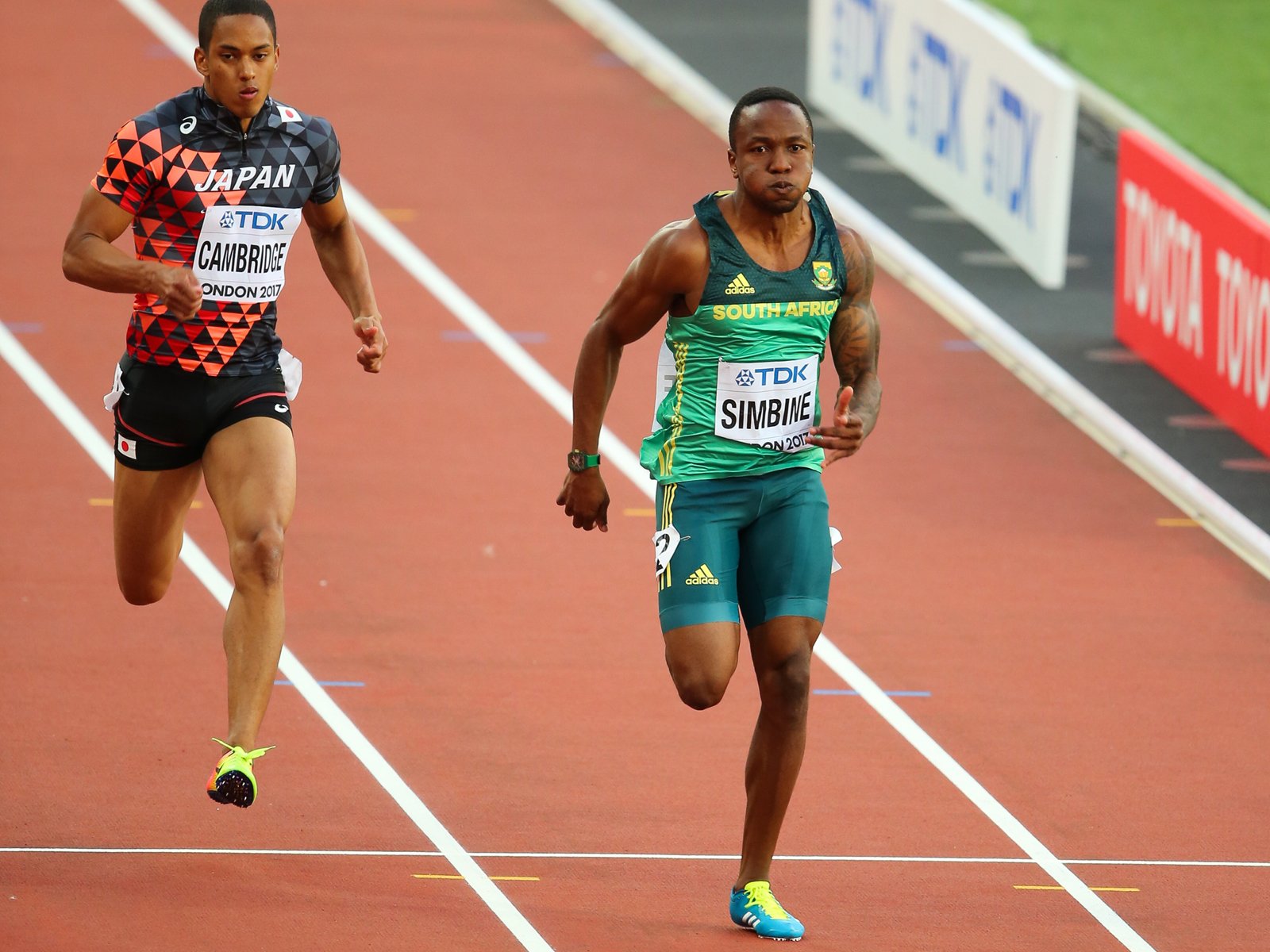 Akani Simbine in action for South Africa at the IAAF World Championship in London in 2017. Photo Credit: Roger Sedres

South African Akani Simbine will start his 2018 season at the second of the three Athletix Grand Prix Meetings at the Bestmed Tuks Stadium in Tshwane on Thursday, 8 March.

Akani Simbine firmly secured the title of ‘fastest man in Africa’ in 2016 when he clocked 9.89 secs in the 100m in Hungary. Fast times however are no longer his only driving force.

Simbine wants titles, global titles and 2018 is the year in which the 24-year-old is looking to start his collection. His first target will be the gold medal in the 100m at Commonwealth Games in Australia in April this year.

The journey to chasing those titles in 2018 starts in South Africa at the Athletix Grand Prix Series at the second Meeting of the Series in Tshwane. He has run three of his fastest 100m times and his best 200m time at the Tuks Track at the University of Pretoria.

“2017 was a disappointing year for me. I had much bigger expectations than the 5th place finish at the World Championships. I wanted a medal, but was hampered by an ongoing hip injury,” says Simbine. “I intend to change all that in 2018 and what better place than to start at the Athletix Grand Prix Meet on my home track at Tukkies?”

“I train here. I like this track. It is fast and you are always guaranteed fast times,” says Simbine. Since opening with a sub 10 in 2016, there is now an expectation on Simbine to dip the mark every time he lines up in the glamour event of Athletics.

“This is my target every time I go into the blocks. It is all about the execution. If I execute correctly, then a sub 10 is coming.”

With the Commonwealth Games taking place in April and the 100m final being run on Monday 9 April, the Athletix Grand Prix Meet in Tshwane on 8 March is the perfect race for Simbine to make a statement to his opposition who will be lining up against him in Australia.

Ominous words for his rivals and exciting words for his supporters back home that will be able to witness the action first-hand. They are guaranteed a show from the fastest man in Africa.