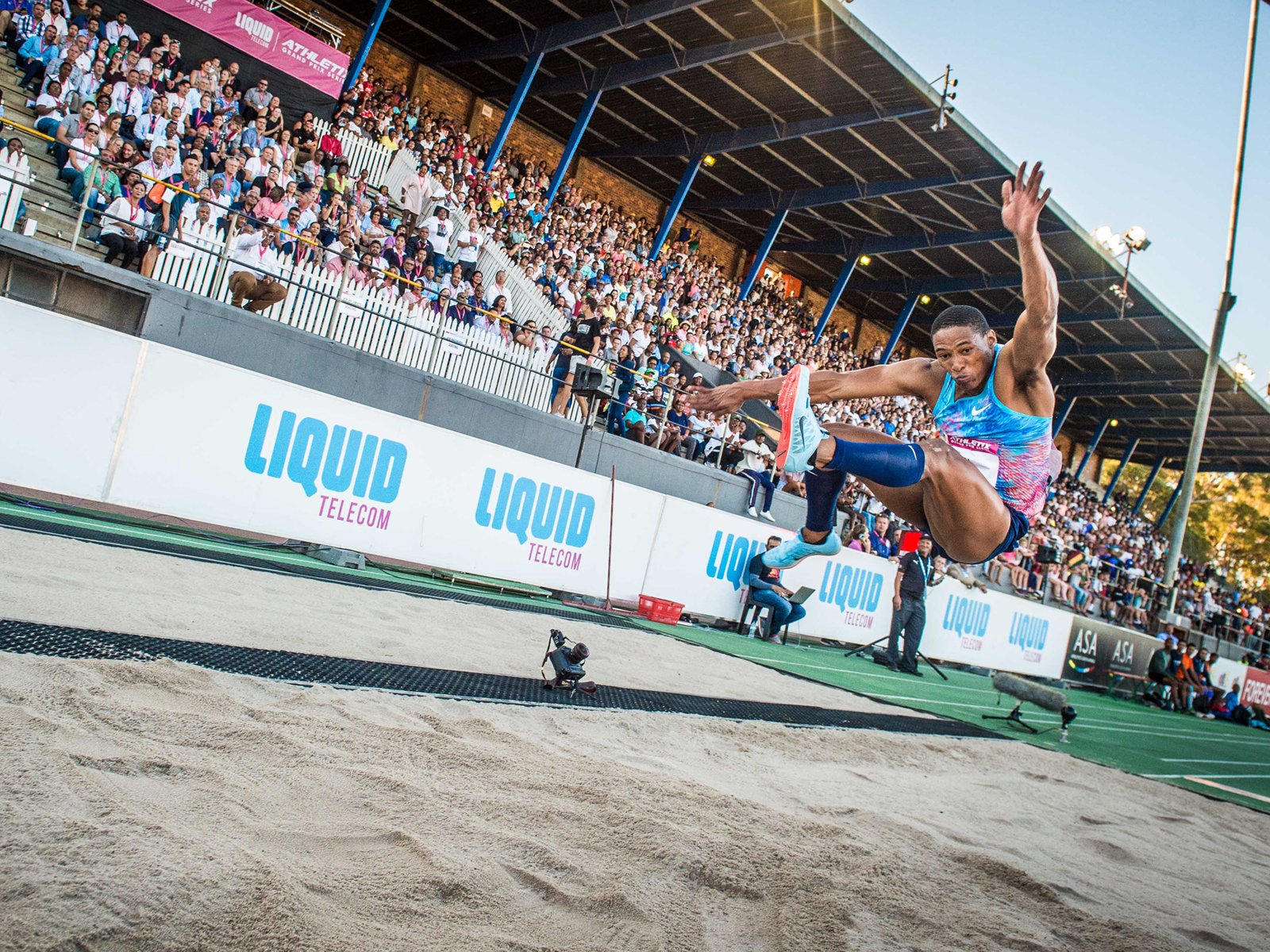 “We made sure of running a good rhythm and when I heard the announcer say in the final 200m I was 1 second out (of the record), I really pushed hard. It is a pity I did not get the record, but this race showed me just where I am in my training and it is all on track,” said Semenya after her effort.

Caster Semenya had Dominique Scott chase her until she too had to give way with 300m to go to the metronomic pace set by Semenya.

“I was really happy with this run. I said I would try and stick with Caster for as long as possible and if I could beat my indoor best of 4:07.25 I would be extremely happy.” Scott’s outdoor PB is 4:08.04 and she narrowly missed that after crossing the line in second place in 4:08.61.

Adams had brought his personal best down to 20.08 secs at the national championships from 20.45 secs. On Thursday in Paarl, he lowered that time again, this time to 20.01 secs ahead of Jobodwana’s 20.07 secs.

“I’m in good shape right now. Two PB’s in the space of a week is really encouraging,” said the Eastern Cape athlete. 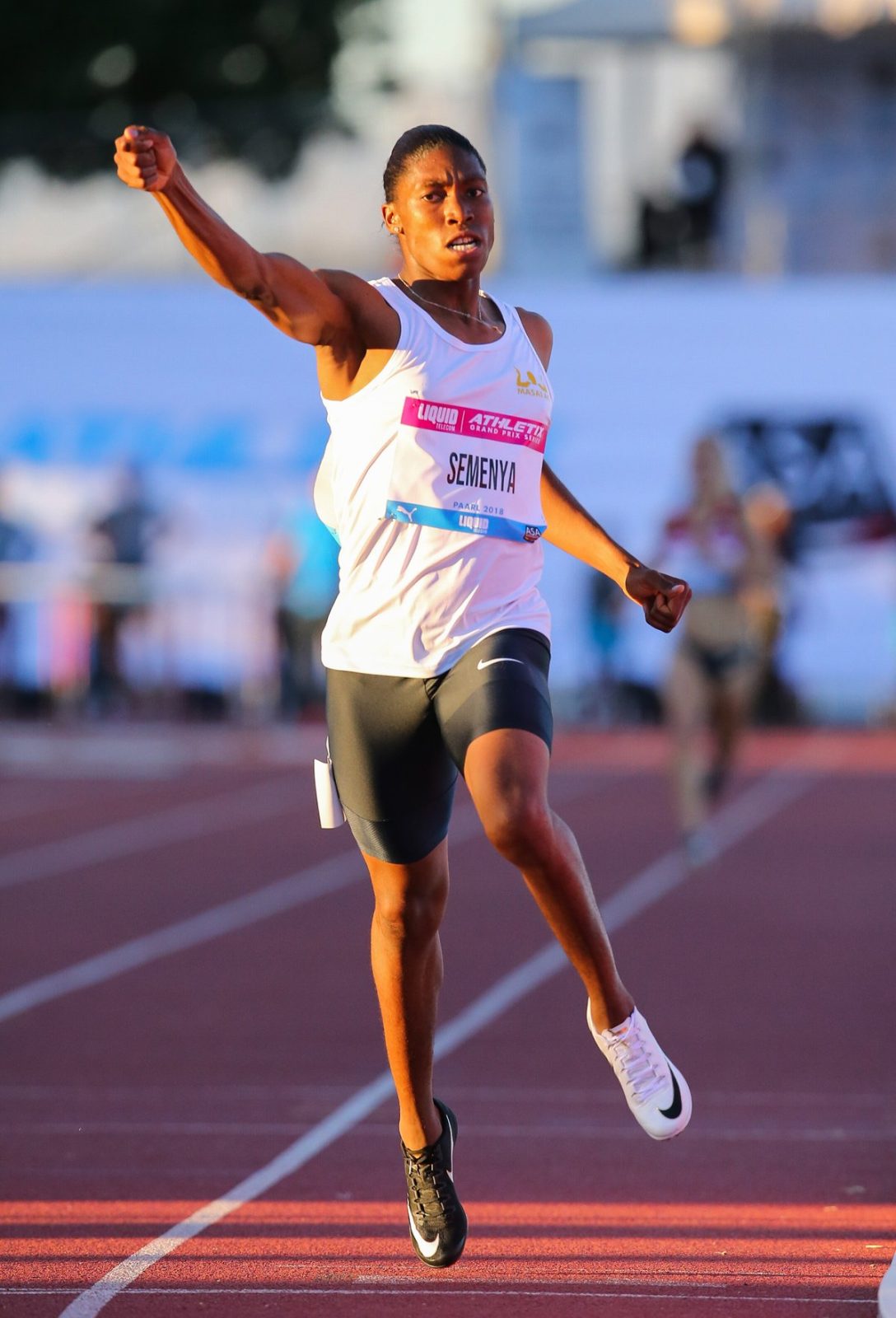 Ruswahl Samaai had not competed in Paarl, his hometown, in seven years. The World Championship bronze medallist did not disappoint and leapt to his second best ever performance in the Long Jump, landing at 8.39m.

At the pre-event press conference, Samaai had been really excited to compete in front of his home crowd and had made no secret of it. “It has been seven years since I competed here. I am really excited to be competing at home and hope the crowds come out and support us.”

And the crowds responded and cheered every jump that Samaai and the rest of the field leapt right in front of the packed pavilion. Samaai’s leap is the second best in the world this year, behind the Cuban, Juan Miguel Echevarria’s 8.40m.

“I am tired of being second all the time. My goal is to become the number one long jumper in SA and the world,” said Samaai. He is certainly consistent and will definitely be a threat to the global stage.

“I stumbled a bit in the last 20m, but I am 96% happy with my run. There are still some small things to work on, but I am happy where I am, especially after having missed out on defending my SA title.”

Simbine had to withdraw from the semi-finals at the national championships, after cramping in his hamstring, so this race was vital to him as his final preparation for the Commonwealth Games.