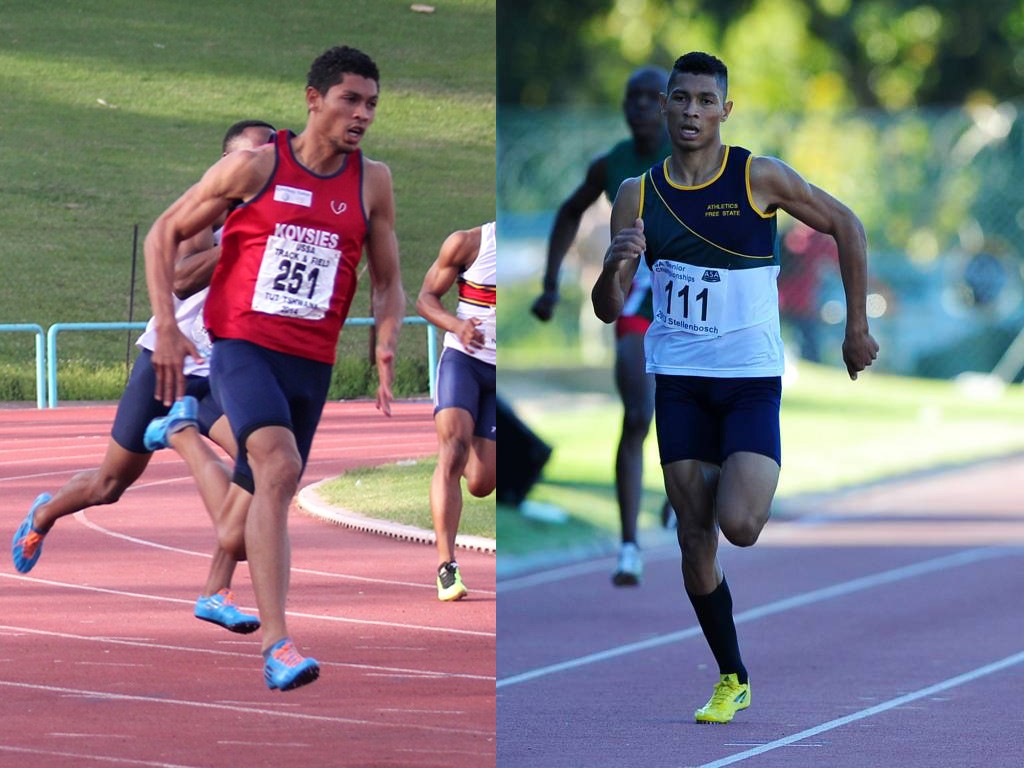 Running in lane eight, Van Niekerk went out hard and put up a fight down the home straight to grab second place in 44.38 seconds, smashing the national mark of 44.59 jointly held by Arnaud Malherbe (set in Roodepoort in March 1999) Hendrik Mokganyetsi (in Yokohama in September 2000).

World champion LaShawn Merritt of the United States pulled ahead of the 21-year-old South African in the closing stages to win the race in 44.19, a new meeting record.

“I wish I had all my supporters me with me right now, to thank each and every one of them,” Van Niekerk said after the race.

It was a superb night all-round for the five-member South Africa’s contingent in the Big Apple.

Fredericks and Van Zyl received poor lane draws, starting first and second respectively from the inside, but they started well and were both in contention heading into the finishing straight.

Fredericks was edged into third place in 48.58, smashing his previous best time this year by 0.63 seconds, with American Michael Tinsley, the Olympic and World Championships silver medallist, snatching second position in 48.56.

Van Zyl faded to fifth in 49.37, but he put up a determined showing to break 50 seconds for the first time in three races, while Javier Culson of Puerto Rico won comfortably in 48.03.

Rushwaal Samaai, competing in his first Diamond League meeting, grabbed a surprise third place in the men’s long jump with a best leap of 8.00m, just 13cm short of his personal best.

Samaai took the lead in the third round, drawing level with Jeff Henderson, but the American pulled clear again with a jump of 8.33m in round four.

Henderson’s countryman, Olympic champion Christian Taylor, produced a leap of 8.06m in the penultimate round to steal second spot from the 22-year-old South African.

Discus thrower Victor Hogan also held his own against a quality line-up, ending fifth in his specialist event with a first-round heave of 63.47m, adding two centimetres to his best distance of the year.

Olympic and world champion Robert Harting of Germany won comfortably with a best effort of 68.24m in the final round.