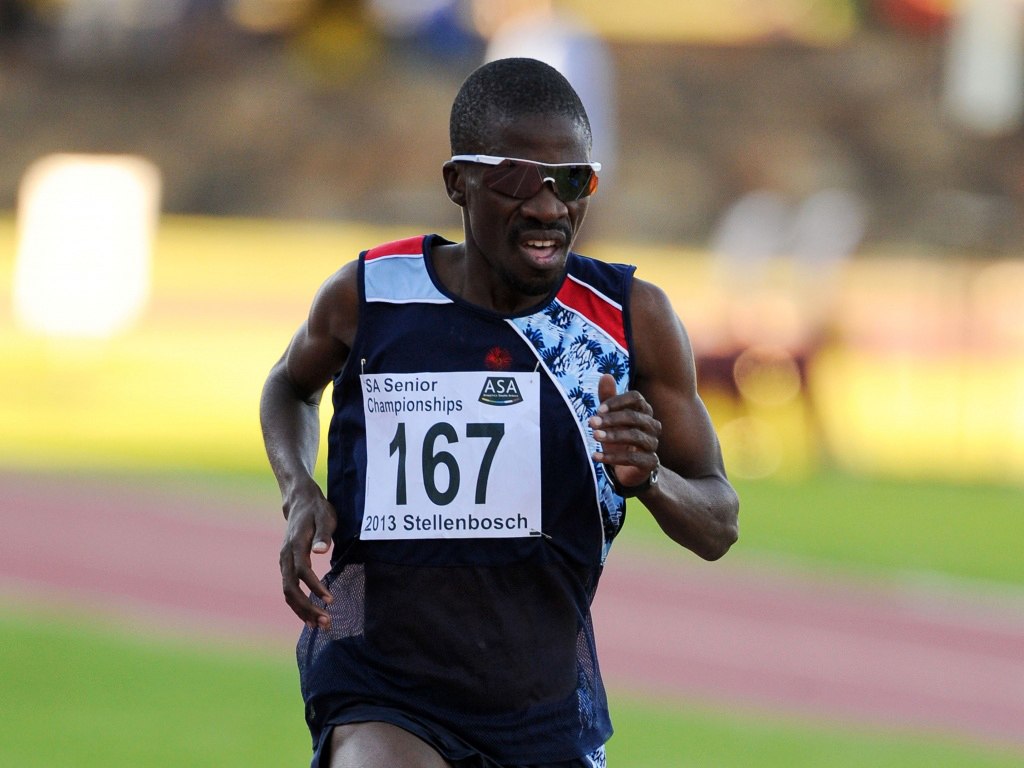 Stephen Mokoka at the Coetzenburg Stadium in Stellenbosch

World University Games champion Stephen Mokoka was the stand-out performer of the two-day South African Athletics Championships in Stellenbosch with a national record and World lead in the men’s 5000m on Saturday.

In other events, Commonwealth and African bronze medallist [link id=”714″ tax=”post_tag” text=”Rushwal Samaai “]sets a new PB in the men’s long jump with a leap of 8.38m (+1.4), sending him to second on the national all-time list and sixth on the African all-time list.