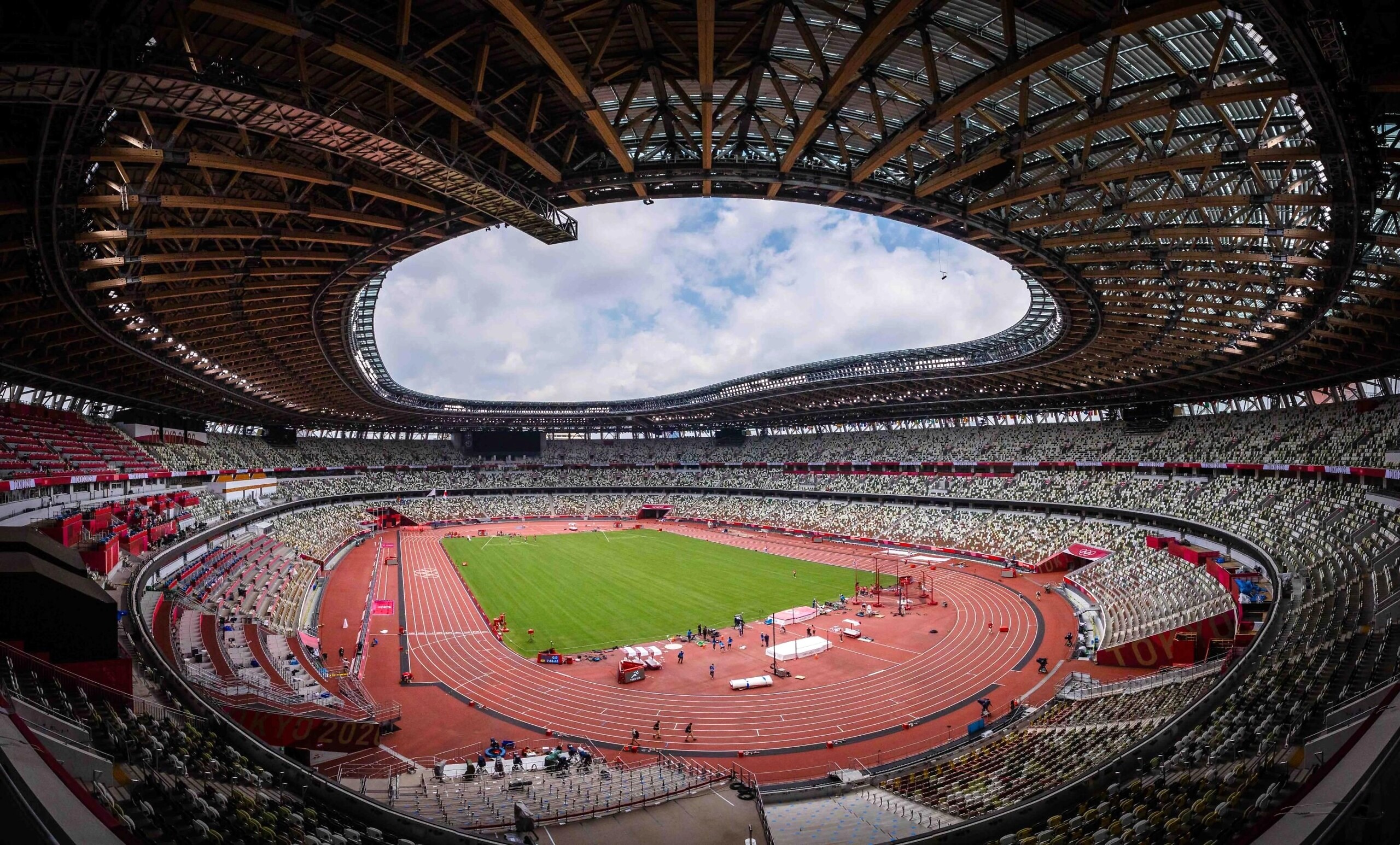 The 2025 World Athletics Championships will see the sport’s biggest stars return to Tokyo’s Olympic Stadium, venue for last year’s Olympic Games, in the year that the Japanese Association of Athletics Federations (JAAF) celebrates its centenary year.

The other candidates for the event were Nairobi, Silesia and Singapore, all of which were deemed strong enough and experienced enough to host the event.

Tokyo scored the highest of the four candidates in the bid evaluation across the four focused areas: the potential for a powerful narrative; revenue generating opportunities for World Athletics; a destination that will enhance the international profile of the sport; and appropriate climate.

As one of the largest athletics stadiums in the world, the main stadium facilities in Tokyo are best in class and likely to present the best opportunity for athlete success at the 2025 World Athletics Championships.

One of the most populated cities in the world with 43.8 million people in the Greater Tokyo area, Tokyo is an advanced market for athletics and associated growth opportunities.

“History has shown that we have the ability and energy to host the world’s top athletes and to inspire international audiences. We promise that the Olympic Stadium in Tokyo will be full of fans to become an unforgettable experience for the athletes and everyone involved.Mitsugi Ogata – JAAF President

World Athletics President Sebastian Coe thanked all the cities who took the time and effort to prepare bids, showing their commitment to athletics. He reinforced the Council’s wish that all of them continue to discuss future opportunities to host World Athletics events.

“Within an extremely strong field of candidates to host the World Athletics Championships 2025, Tokyo offered a compelling bid,” Coe said.

“I hope this will be a shining light for Japan as they celebrate 100 years of the Japanese Association of Athletics Federations (JAAF) in 2025, by bringing world-class athletics back to the people in Tokyo.”

JAAF President Mitsugi Ogata responded: “We are immensely proud that World Athletics has demonstrated its confidence and trust in Japan to host the 2025 World Athletics Championships. Together with World Athletics as one team, we will capitalise on this opportunity to showcase the best possible global event for growing our sport to a higher level.

“History has shown that we have the ability and energy to host the world’s top athletes and to inspire international audiences. We promise that the Olympic Stadium in Tokyo will be full of fans to become an unforgettable experience for the athletes and everyone involved.”

The 18th edition of the World Athletics Championships begins in Oregon on Friday (15 July), while Budapest in Hungary will host the 2023 event.

The Council also confirmed that following next year’s World Athletics Cross Country Championships in Bathurst, Australia, the next two editions will be held in Croatia (2024) and the USA (2026).

“We are thankful to World Athletics for the trust shown and now it is up to us in the next 18 months to present Croatia, Istria, Medulin and Pula, and the World Cross Country Championships, at the highest possible level.

“In 2002, the best Europeans ran in Medulin and now, in 2024, the world’s best athletes will run on the most beautiful cross track in the world.”

The staging of the 46th World Athletics Cross Country Championships in Tallahassee in 2026 adds to the roster of world-class track and field events being held in the United States and helps to enhance World Athletics’ ambition to become a top five sport in the USA by 2028, the year of the Los Angeles Olympic Games.

“Over 10 years ago we set out to build a premier cross country facility and create a new event standard to drive more athlete participation, attract more spectators and fans, and expand the visibility and viability of the sport of cross country.

“The World Athletics Cross Country Championships in Tallahassee will rival the largest athletics competitions around the world and leave a lasting footprint on the sport.

“We are honoured and grateful to World Athletics for the opportunity to host this prestigious event and look forward to welcoming the world to Florida.”

The World Athletics Cross Country Championships will return to the USA for the first time since 1992, when Boston hosted the event. New York also staged the event in 1984.

With the changed schedule of future World Athletics Relays from odd to even years, starting in 2024, the Council decided that the next edition will serve as Olympic Trials for the relay events.

Fourteen of the 16 places in the relay fields for the Paris Olympic Games will be filled at the World Athletics Relays 2024, with the remaining two teams to be identified from the performance list during the qualification window.