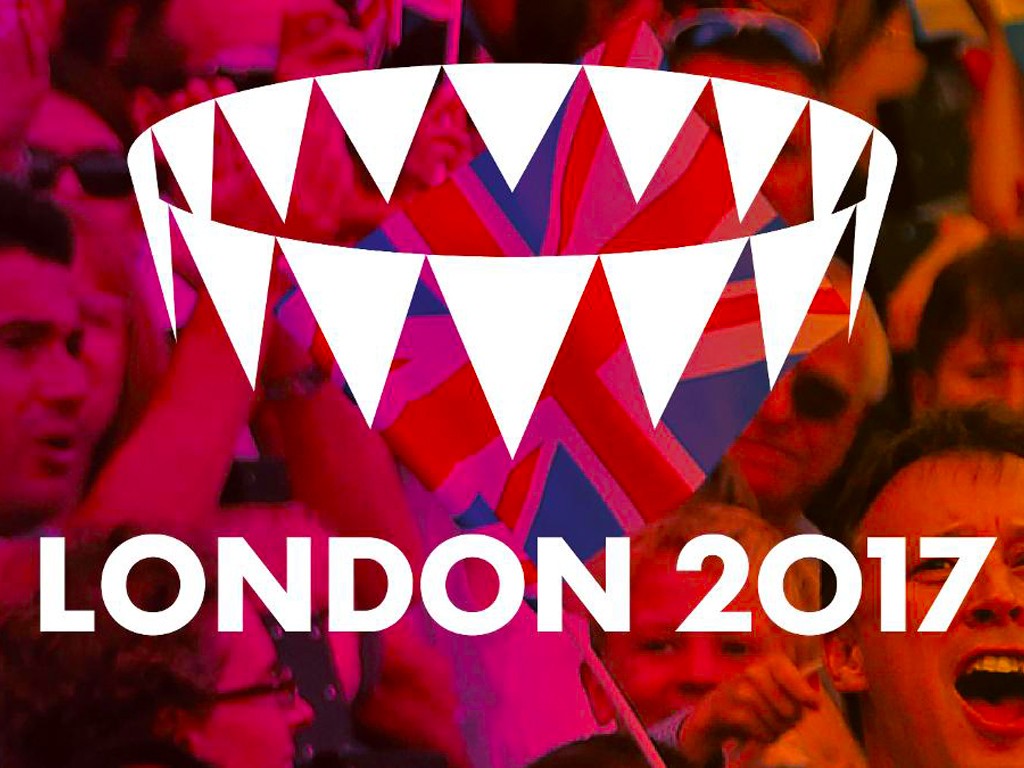 Children will pay £9.58 for a ticket to watch all sessions at the 2017 IAAF World Championships at the former Olympic stadium in Stratford, London next summer.

The London 2017 Local Organising Committee (LOC) announced on Tuesday the competition schedule and ticket prices for next year’s IAAF World Championships and World ParaAthletics Championships – the biggest sporting events of 2017.

For the first time ever, there will be athlete-themed ‘World Record’ ticket prices to reflect World Records set by athletes at previous IAAF World Championships.

Tickets for the World ParaAthletics Championships start at just £10 for adults with children’s tickets priced at £5 for every session.

Over half of tickets (500,000) cost £20 or less and a family of four can enjoy watching a ParaAthletics gold-medal session for just £30.

Public sales will be held via ballot, with applications opening at 10.00am 1 August and closing at 20.17pm on 22 August 2016. Prior to this there will be a priority sale window for pre-registered members of the athletics family in May and June 2016.

After the ballot closes, people will receive communications regarding which tickets they have been allocated at the end of August 2016. Any unsold tickets will be brought back onto general sale in September 2016.

The IAAF World Championships and World ParaAthletics Championships, held in the same city in the same year for the first time ever, will bring together world-class athletes from over 200 countries who will compete in 30 sessions across 20 jam-packed and action-fuelled days.

“I always say that the children are the future and I commend the organisers of London 2017 on this initiative to give young people the chance to buy affordable tickets, said 11-time World Champion Gold medal winner Usain Bolt.

“I hope it will inspire many of them to get into athletics and look forward to seeing many young people filling seats next summer.”