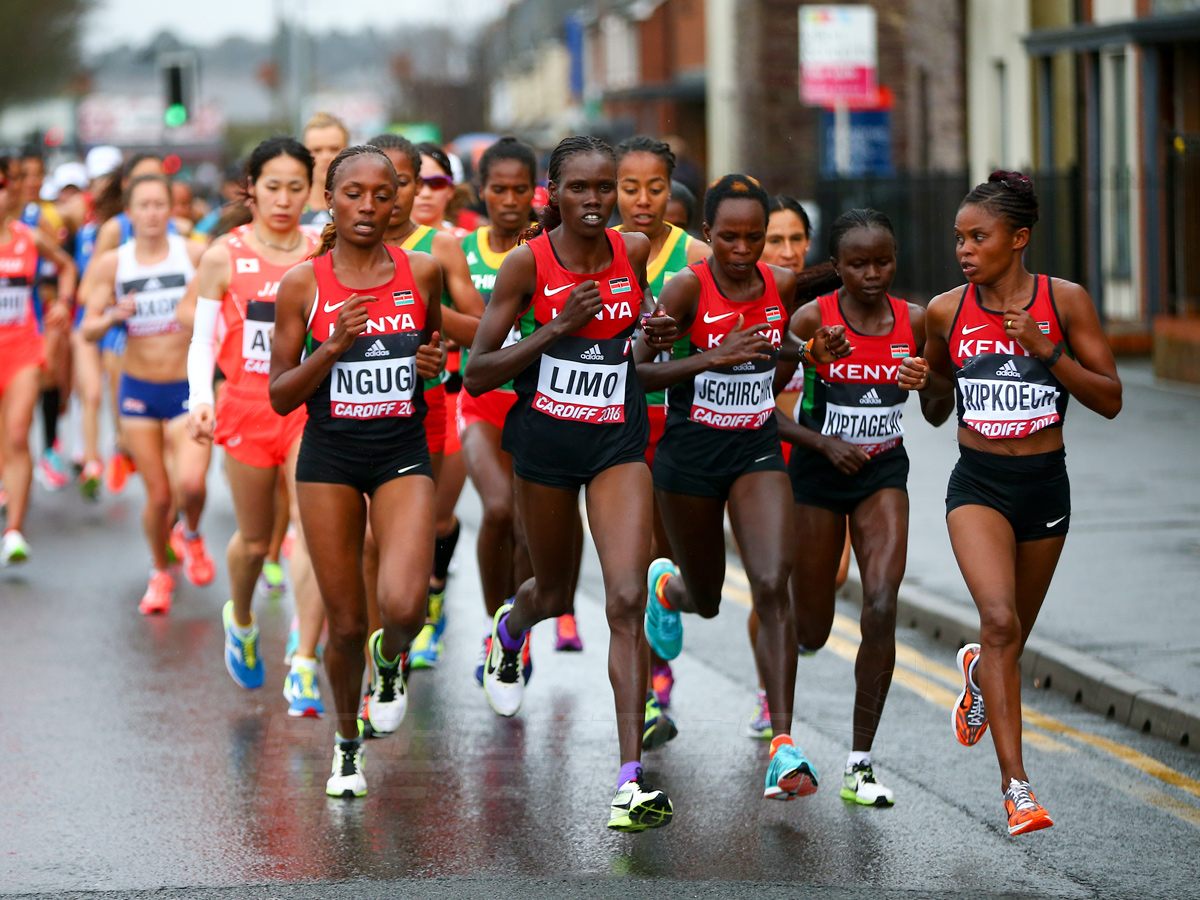 Women's race during the IAAF/Cardiff University World Half Marathon Championships on March 26, 2016 in Cardiff, Wales (Photo by Jordan Mansfield/Getty Images for IAAF)

Following extensive discussions with the local organising committee (LOC) and the Chinese Athletics Association, it has been mutually agreed that the championships cannot be held in Yangzhou this year.

However, the Council also resolved to grant the World Athletics Road Running Championships to Yangzhou in March 2027.

World Athletics president Sebastian Coe thanked the Yangzhou LOC and the Chinese Athletics Association for their excellent work in preparing to host the World Half Marathon Championships.

“Unfortunately, the championships can’t be held this year, through no fault of the LOC, but our endurance athletes will have the opportunity to compete in Riga next year,’’ Coe said.

“The Council’s decision to award another event to Yangzhou in 2027 indicates its faith in the organising committee and willingness to return and stage a World Athletics Series road running event there at the first available opportunity.”

The World Athletics Road Running Championships, which will make their debut in Riga, Latvia, on 30 September – 1 October 2023, will incorporate the half marathon championships in future, as well as introducing world 5km championships.

Mass races will be held alongside the elite championships to allow recreational runners to be part of a global festival of road running. 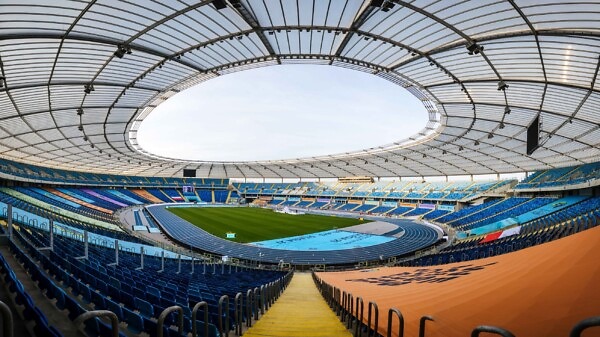 The Wanda Diamond League announced that due to travel restrictions and strict quarantine requirements for entry into China, the Diamond League meetings in Shanghai and Shenzhen...