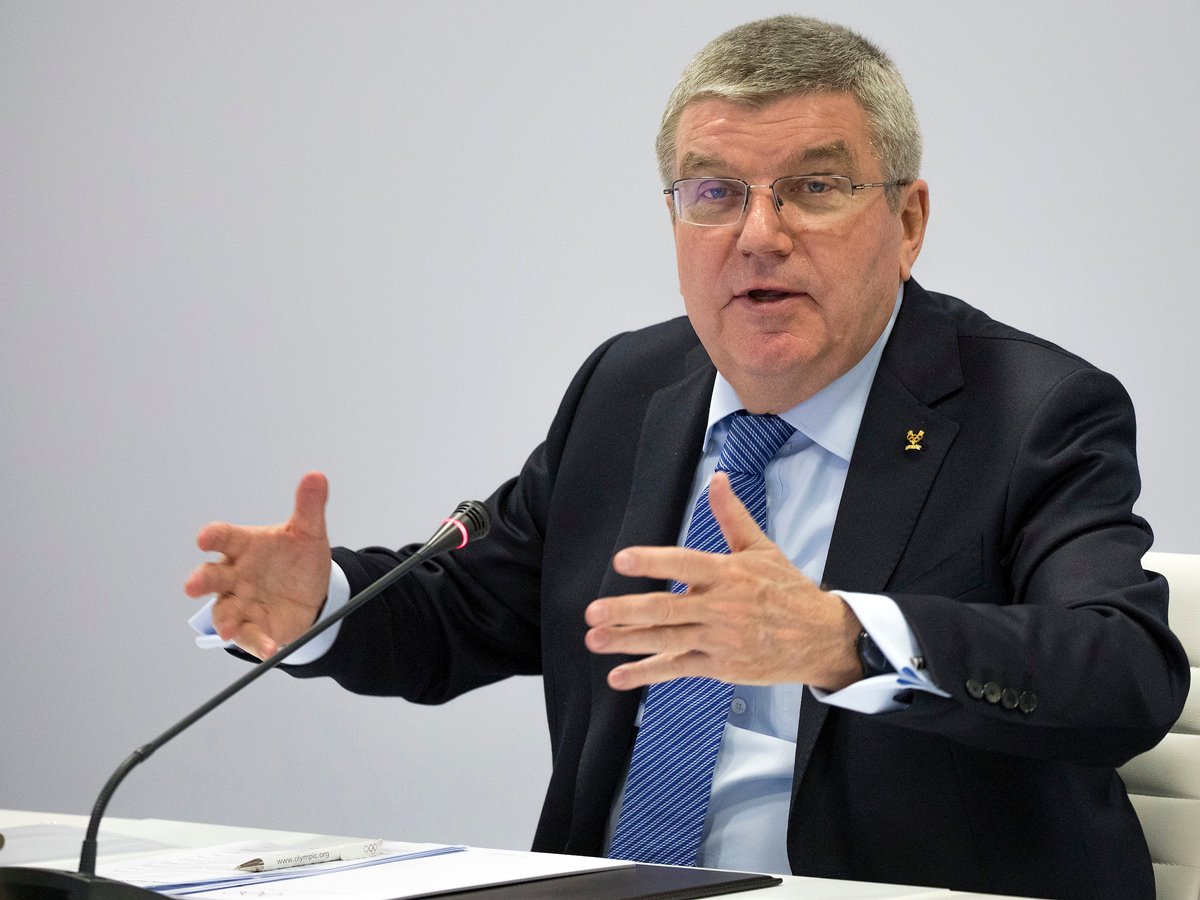 The decision was made by members at the IOC Session, following the recommendation of the IOCs Executive Board earlier this week in Pyeongchang, South Korea.

A targeted approach based on the principle adopted by the IOC Session in 2016 will replace the competitive stage seen for previous YOG host city selections, making the process more streamlined, simpler and shorter.

Part of this evolution is to ensure the event is accessible to a greater number of cities, which will be encouraged to make full use of existing and temporary venues. The goal is to elect the host city at the next IOC Session, to be held in October 2018 in Buenos Aires, ahead of the YOG.

This approach has been taken in line with a recent YOG review, to ensure a more impactful and effective concept for young elite athletes, and for host cities.

IOC President Thomas Bach said, Africa is the home of so many very successful Olympic athletes. Africa is a continent of youth. That is why we want to take the Youth Olympic Games 2022 to Africa. The IOC will proactively approach a number of African NOCs to evaluate the feasibility of such a project.

The next few weeks will see the IOC engaging with selected African NOCs to establish the feasibility of staging the Youth Olympic Games 2022.

This will be based on the criteria established by the revised YOG model, including use of existing infrastructure and affordable temporary fields of play, enhanced flexibility and adaptation to the local context, with the event to be used as a catalyst for wider youth and sport engagement programmes.

Significant work has already been undertaken by the IOC on the African continent to use sport to protect and invest in young people and drive social transformation, starting with the Youth Olympic Development Centre in Zambia, a facility which supports over 10,000 young athletes, from grass roots through to the international level.

This is supported throughout the continent with the Olympic Solidarity programme that offers assistance to NOCs for athlete development, training of coaches and sports administrators. 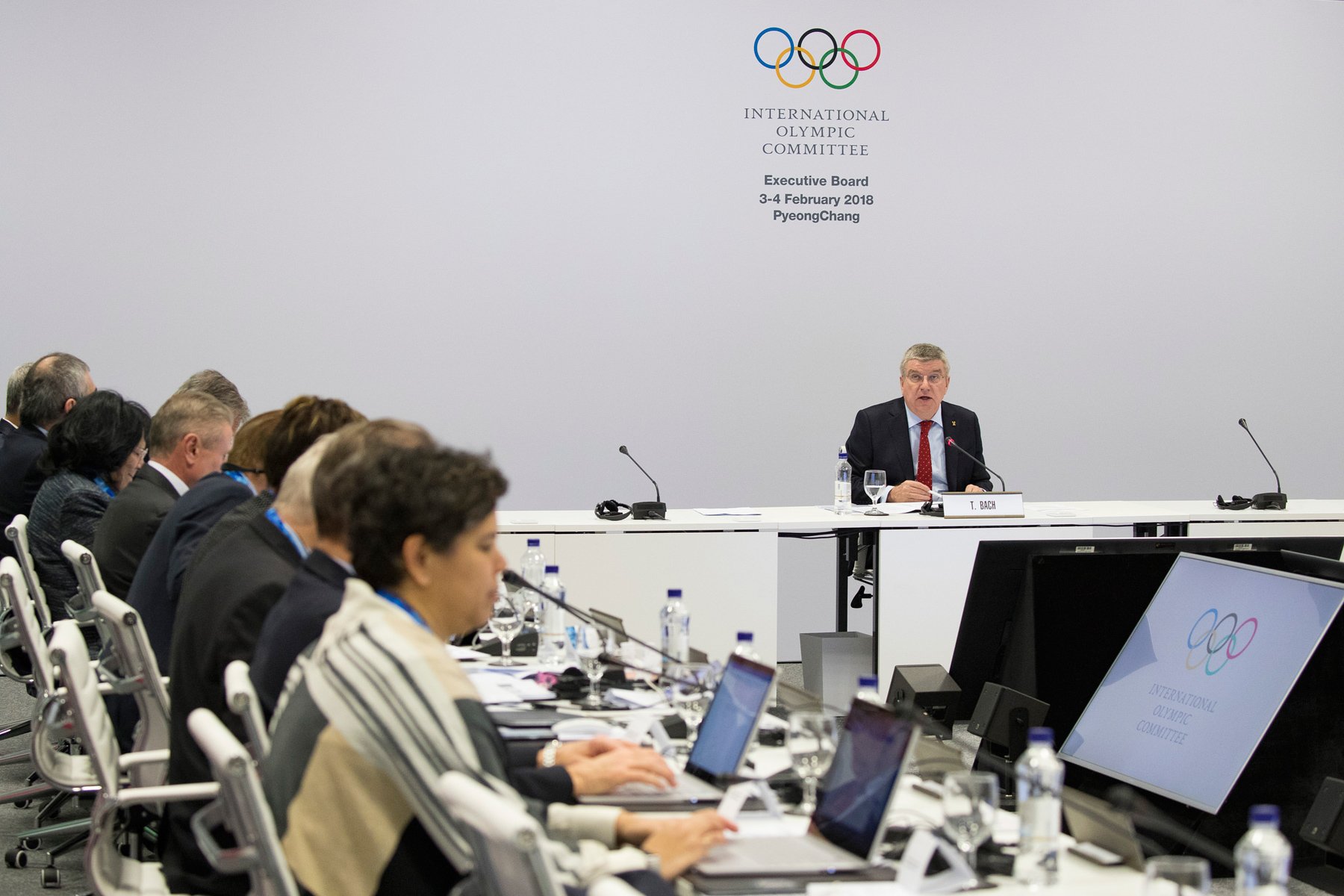 Furthermore, in partnership with UNHCR, the IOC also established the Olympic Refuge Foundation in 2017, which aims to create safe, basic and accessible sports facilities in areas where there are refugees, a displaced migrant population and internally displaced people.

The IOC has established projects in Rwanda and Ethiopia to ensure the safety and security of young refugees.

IOC Member from Ethiopia, Dagmawit Berhane said, Our youth has been hoping and always dreaming to have the world come to Africa and experience the African nations. It’s a pleasure to hear our colleagues in the IOC have the faith and belief in an African nation to host the [Youth Olympic] Games.

Nawal El Moutawakel, IOC Member and Moroccan Olympic hurdling champion, also commented: I would like to express my joy at finally seeing such a project being implemented on a continent which has for so long been on the margin of our Olympic Movement. This is going to be a great glimmer of hope for Africa.

A future Youth Olympic Games edition in Africa will go one step further to build on the sports development work, youth sport events and programmes that are already gaining momentum, such as the African Youth Games, and to further engage with the largest continental youth population.

IOC factsheet on Sport in Africa

Programmes and events in Africa