Trends in the IAAF Diamond Race so far in 2016 – AthleticsAfrica 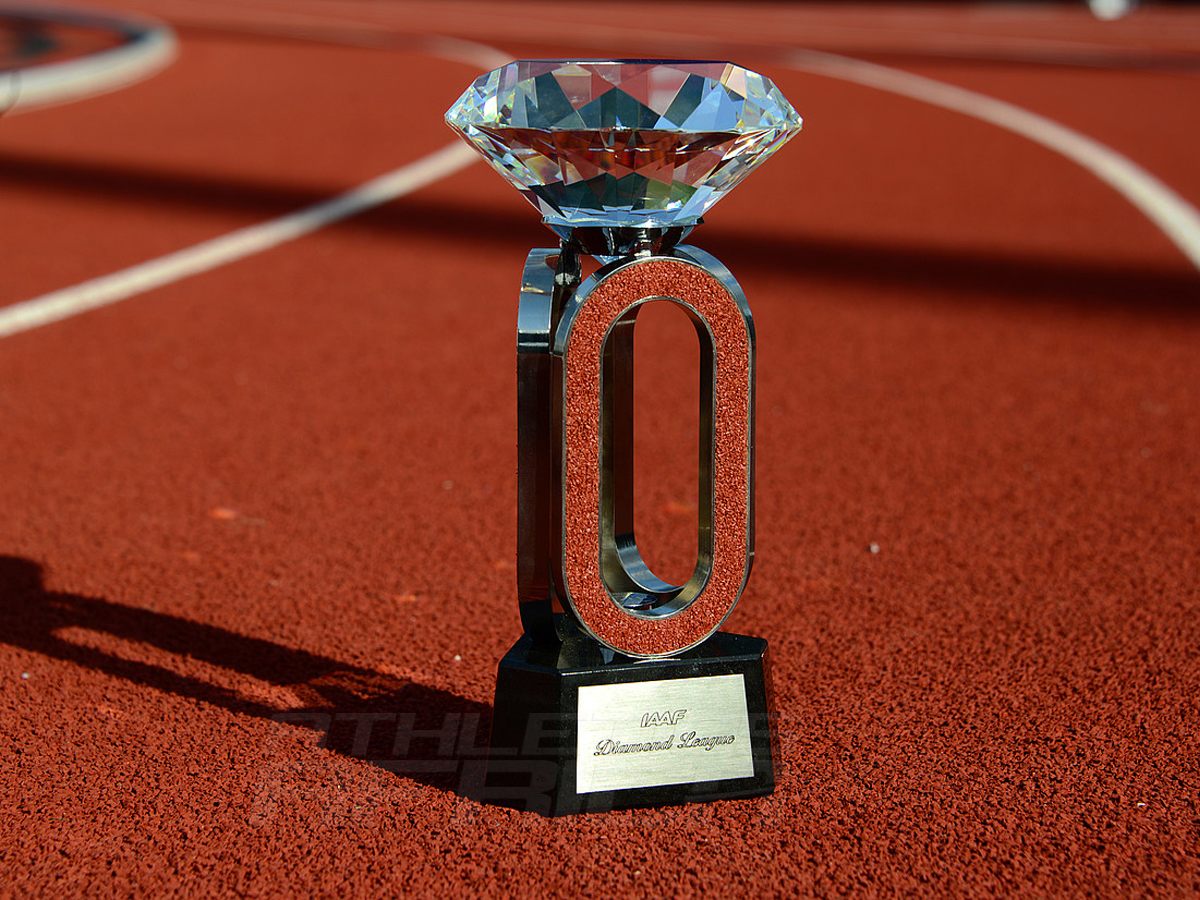 The first four IAAF Diamond League meetings of 2016 have now been held, meaning every Diamond Race discipline has been contested at least once.

It’s still too early in the season to predict who the 32 Diamond Race winners will be, but already there have been some tremendous performances with several intriguing rivalries emerging.

Already this year, IAAF Diamond League records have been set in four Diamond Race events: Sandi Morris equalled the pole vault mark with 4.83m in Doha, Sandra Perkovic threw 70.88m in the discus in Shanghai, Keni Harrison clocked 12.24 in the 100m hurdles in Eugene and Ruth Jebet ran 8:59.97 in the 3000m steeplechase, also in Eugene.

Jebet held off a fast-finishing Hyvin Kiyeng to win in Eugene, turning the tables on her Kenyan opponent after the world champion won in Shanghai. They now share the lead in the steeplechase Diamond Race standings with 16 points each.

There are also ties in the women’s 100m, 200m, 400m hurdles and javelin, although the athletes at the top of the points tables in those events have competed in just one Diamond Race contest so far this year.

Omar McLeod is one of 13 athletes to have amassed 20 points in a single event so far in 2016. The Jamaican sprint hurdler had never won at an IAAF Diamond League meeting before this year, but now leads the 110m hurdles standings after winning in Doha and Shanghai.

World champion triple jumpers Taylor and Ibarguen have both emerged victorious after enthralling duels in Eugene and Doha respectively.

Taylor went from third to first place after his third-round leap in Eugene, only to be bumped down to second in the last round by domestic rival Will Claye. But with his last jump of the competition, Taylor produced a world-leading meeting record of 17.76m to maintain his unbeaten streak which now goes back more than a year.

Ibarguen, meanwhile, had her three-year winning streak threatened in Doha. World indoor champion Yulimar Rojas took the lead in round three, forcing the Colombian to uncork a world-leading leap of 15.04m to guarantee the victory.