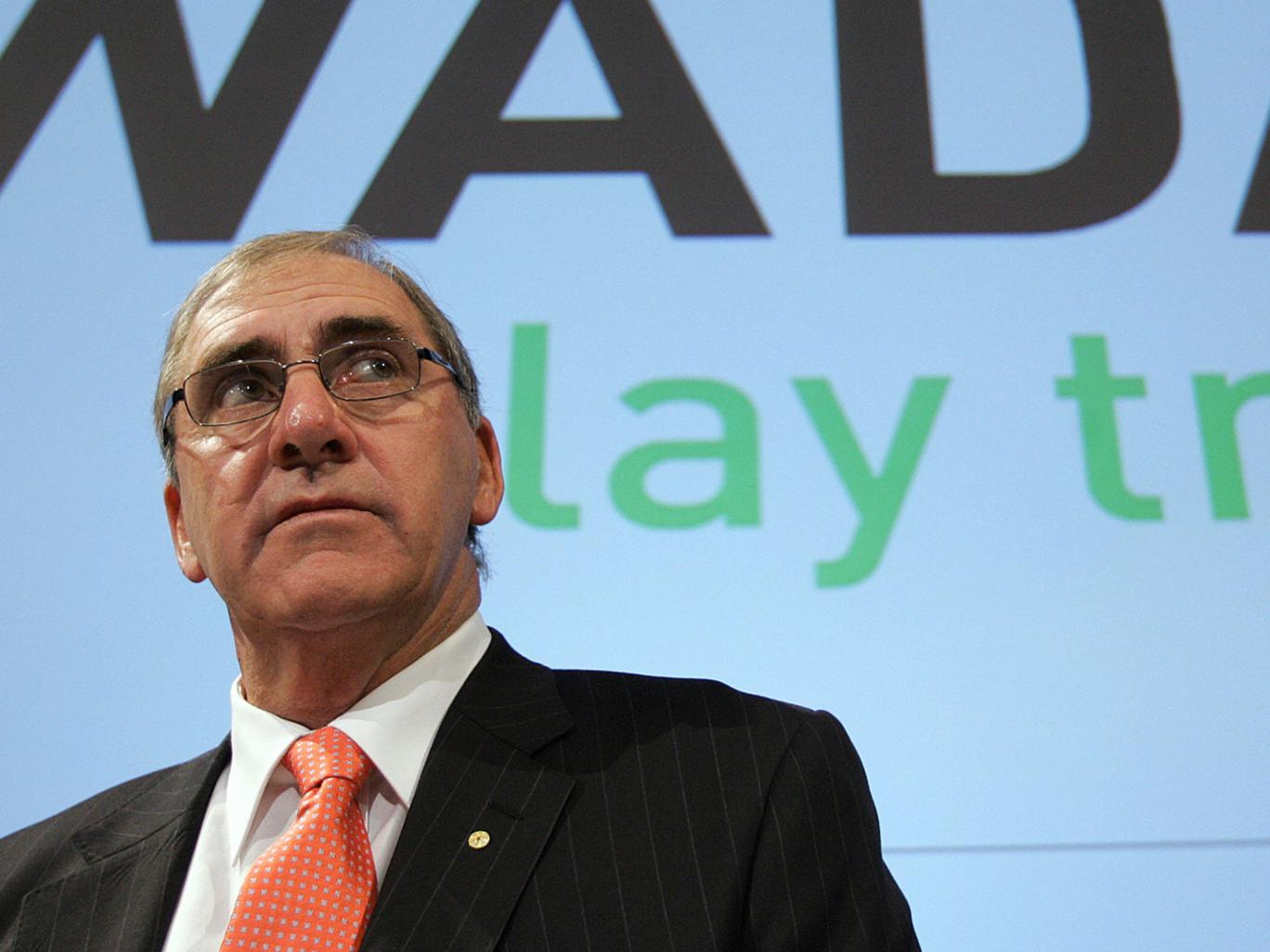 In what has been described as a defining moment for the anti-doping industry, the World Anti-Doping Agency (WADA) Foundation Board met in Colorado Springs on Wednesday 18 November and strengthened anti-doping worldwide.

As a key outcome of the meeting, WADA agreed to strengthen its independent compliance and regulatory function that was implemented through the Independent Compliance Review Committee earlier this year; this was one of the many recommendations from the [link id=”10614″ text=”Independent Commission’s Report” target=”_blank”].

The outcome is all the more pertinent, as the Board declared six signatories non-compliant with the [link id=”237″ tax=”post_tag” text=”World Anti-Doping Code”] with immediate effect.

The National Anti-Doping Organizations (NADOs) of Andorra and Israel were deemed not to have 2015 Code compliant rules in place.

Argentina, Bolivia, Ukraine were also declared non-compliant as a result of using non-accredited laboratories, an action prohibited under global anti-doping rules as it relates to analyze blood and urine samples.

The Russian Anti-Doping Agency (RUSADA) was the final anti-doping organization declared non-compliant, an action that follows a key recommendation of the Independent Commission that concluded its investigation into widespread doping in Russian athletics last week.

Should the six countries (Only two NADOs in Belgium) not meet WADA’s conditions by March next year, they could all be deemed “non-compliant.

Meanwhile, [link id=”81″ tax=”category” text=”Kenya” target=”_blank”] has been ordered to explain its doping controls and if their answers are “unsatisfactory”, they could also face sanctions and be deemed “non-compliant.

“As we have seen from WADA’s immediate response to the Independent Commission’s Report, action is now well underway to right wrongs that exist in anti-doping.

“Our priority is now on ensuring all our partners are fully compliant and have watertight anti-doping systems that protect clean athletes and reassure sports fans worldwide.

“Make no mistake, we will not rush this process of compliance, we will do it right – the integrity of sport is under threat,” added Reedie.

“Anti-doping in sport is under the spotlight today like never before, and WADA, along with our partners, have begun the work needed on the road to recovery for Russia. The world is watching and we have acted,” he further said.

The Board endorsed moves for WADA to look at strengthening its ability to conduct international investigations, following the success of the recent Independent Commission’s investigation.

This sentiment was echoed by the WADA Athlete Committee Chair Beckie Scott, who made a specific request on behalf of the clean athlete community for the Independent Commission’s mandate to be expanded to investigate other sports within Russia.

The WADA President, Sir Craig Reedie, stated: “We will conduct the necessary meetings with the Russian authorities in respect of the non-compliance status of RUSADA that tests athletes in all sports within Russia.”

“A WADA expert team will then meet with the task of ensuring the continuation of testing in Russia. Any information brought forward to me as a result will allow me to make a considered decision on whether or not to extend the Independent Commission’s mandate.”

“The theme of the day has clearly been investigations. I will now write to all public authority stakeholders and ask them to make further contributions specifically to fund anti-doping investigations. Following any commitments made, I will then immediately approach the IOC to seek matching funding.”

The Board also requested enhancements to WADA’s whistleblowing process so as to encourage, and offer greater protection to, anonymous sources that may be willing to come forward with valuable information.

The Board – which consists of members of the sport movement and governments – accepted that a new level of resource would be needed for [link id=”340″ tax=”post_tag” text=”WADA”] to conduct its enhanced investigative and whistleblowing efforts.

It was also agreed that a group would be formed to explore the International Olympic Committee (IOC)’s independent testing proposal, first floated at a recent Olympic Summit in Lausanne, Switzerland.

The group, comprising the IOC, International Federations (IFs) and WADA will explore the technical and practical issues associated with such a proposal, and will report back on the feasibility of the proposal, and possible terms of reference and composition for a future working group at the next WADA Foundation Board Meeting in May 2016.