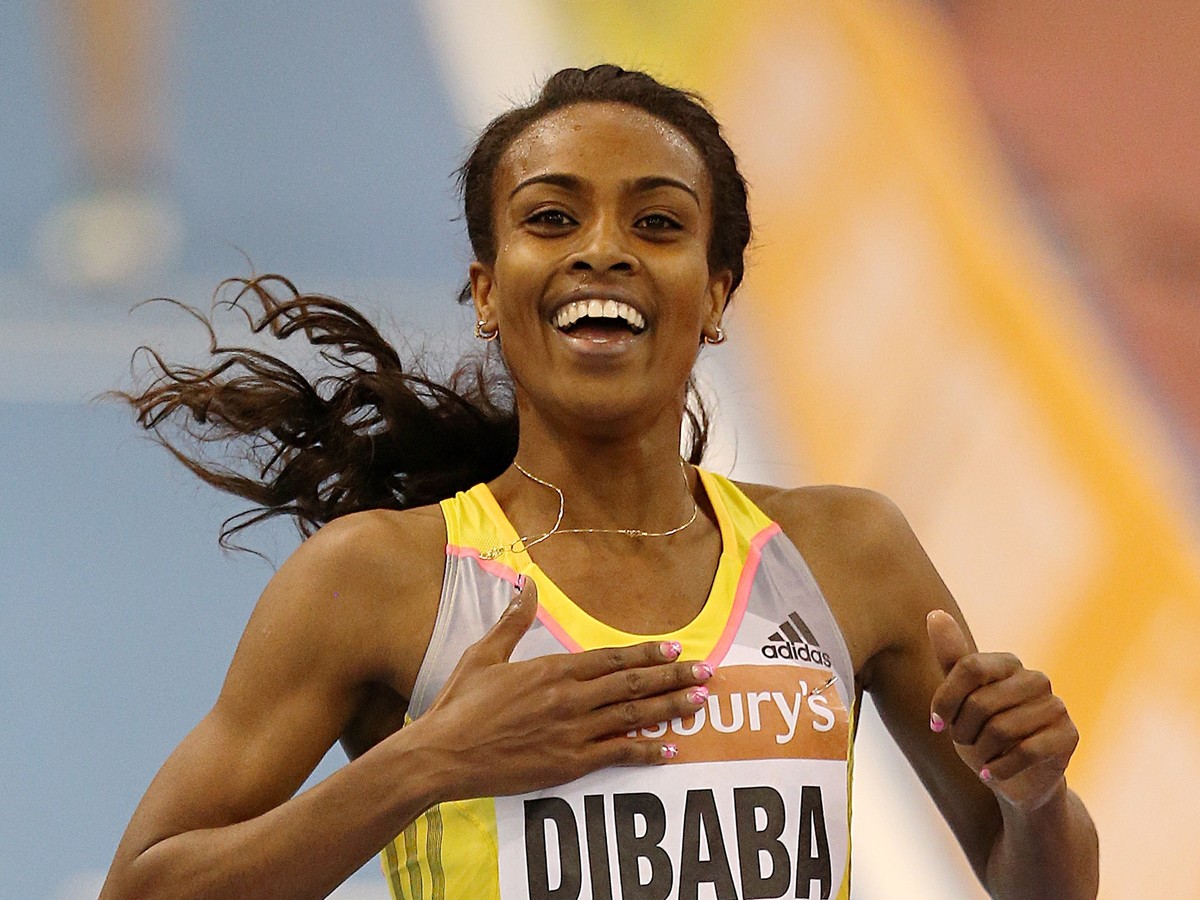 Ethiopian star Genzebe Dibaba will attempt to break two world records in a week when she competes at the two Scandinavia-based IAAF Diamond League meetings in June.

Genzebe Dibaba’s first race will be at the ExxonMobil Bislett Games on 9 June where her aim is to break the mile world record of 4:12.56, set in 1996 by Svetlana Masterkova.

Dibaba will then travel to the Bauhaus-galan in Stockholm on 16 June, where she will try to improve her own 1500m world record.

In Monaco last year she clocked a stunning time of 3:50.07 for 1500m and then went on to win the world title in that event one month later in Beijing. She ended the year by being named as the female IAAF world athlete of the year.

The mile has long been synonymous with Oslo’ Bislett Stadium and now Dibaba will have an opportunity of adding to the history on 9 June.

“Stockholm is my second home,” she said. “I have such a following here, the crowds are all behind me.”

The 2016 IAAF Diamond League meetings continue this weekend in Shanghai, China on Saturday 14 May.