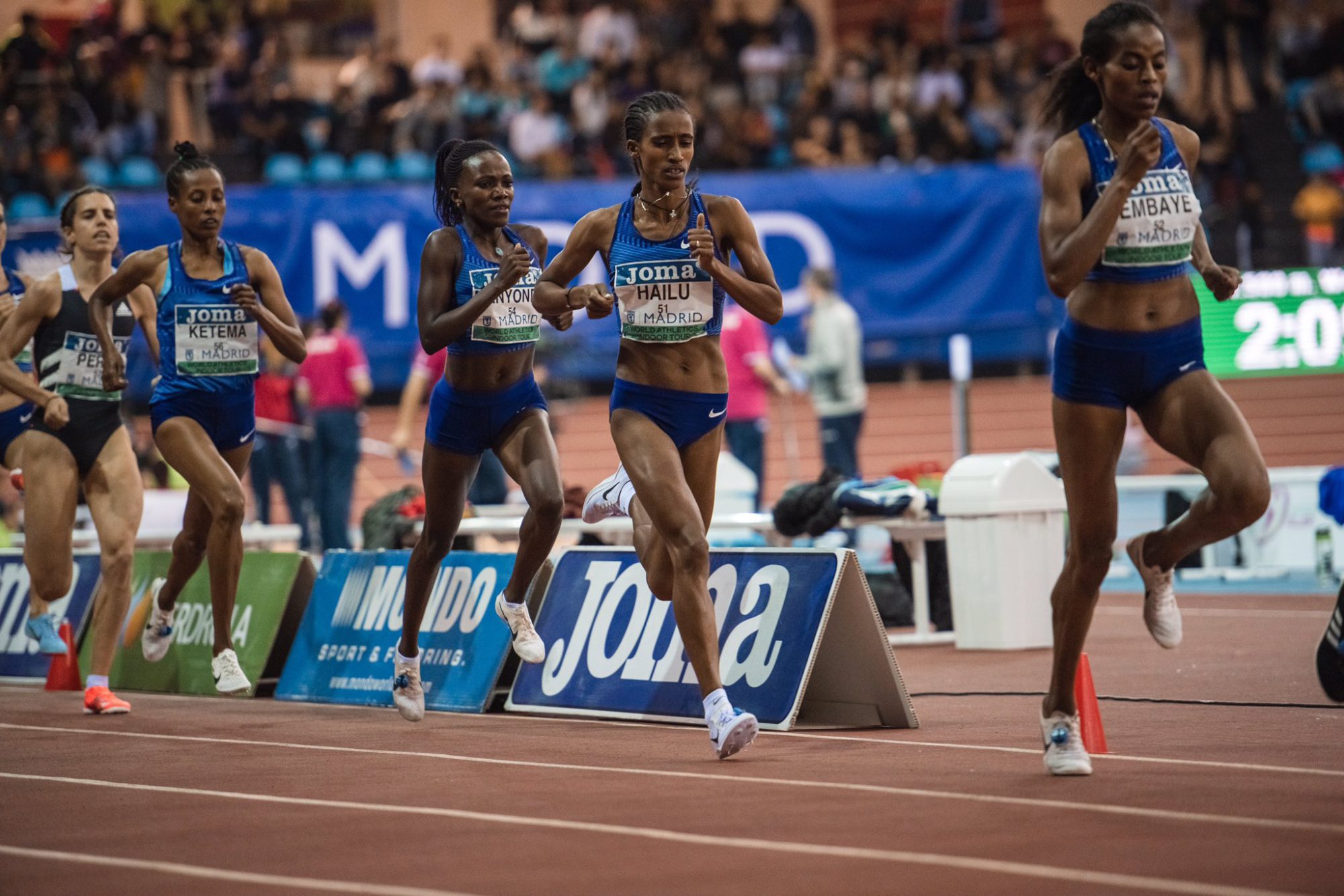 The Ethiopian middle-distance runner clocked her record-breaking time at the World Athletics Indoor Tour meeting in Lievin on 19 February 2020, setting her fourth PB within three weeks.

The race was won by her compatriot, world bronze medallist Gudaf Tsegay, but Hailu put up a good fight.

They were paced through 800m just inside 2:06. The final pacemaker stepped aside with 400m to go and, with 2:55 on the clock, Tsegay took the lead.

Lemlem Hailu, however, responded 15 seconds later and hit the front, still looking comfortable with the pace while Tsegay was starting to grimace.

But with just half a lap left, Tsegay kicked again and regained the lead, eventually crossing the line in 4:00.60 with Hailu following less than a second later in 4:01.57.

Hailu, the 2017 world U18 champion, now sits at 18th on the senior world indoor all-time list. 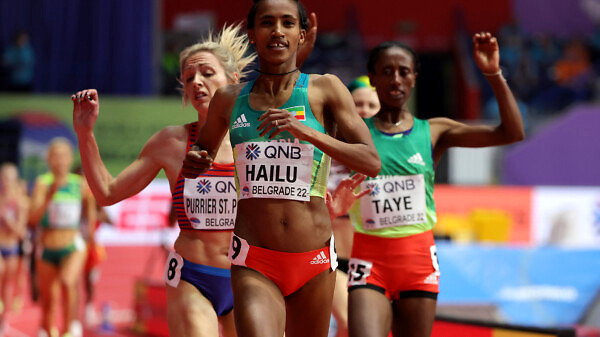