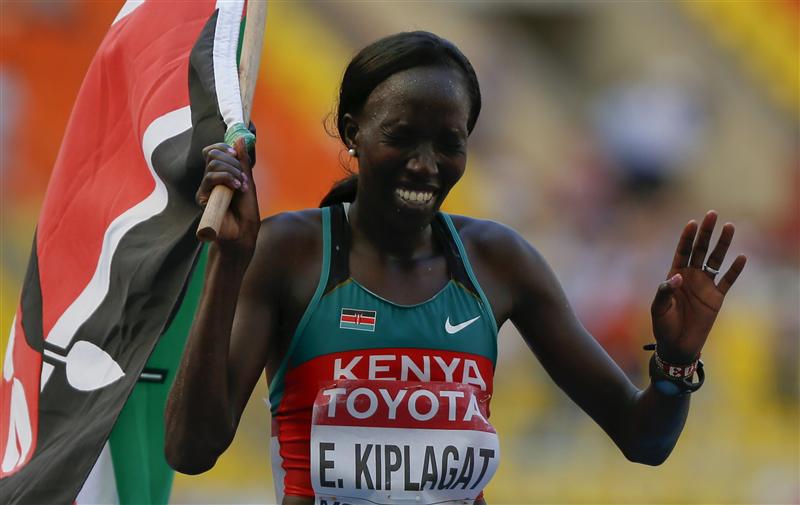 The 33-year-old, who led home a clean Kenyan podium sweep in the event in Daegu 2011, made history as the first woman ever to land back-to-back marathon titles in World Championships

Up against a hot and humid temperatures over 28 degrees Celsius, the Kenyan  reigning World champion overcame a neck-and-neck battle with Italian national record holder Valeria Straneo with 2 km left, bursting ahead to finish with a time of 2:25:44 hours.

Straneo, who was 7th at the London 2012 Olympics, unexpectedly finished with the silver clocking 2:25:58 with Kayoko Fukushi from Japan third in 2:27:45.

With the exception of Kiplagat, there were no Kenyans and Ethiopians in the top-10.

“I am delighted I was able to defend my title successfully,” said Kiplagat.

“The time of the race is unusual, because I am used to run most of my races in the morning. So during my preparation I tried to adjust my training to the time.

“I got confident I was going to win at 40km, when I started to increase my pace. I dedicate my victory to my husband for letting me have enough time to train,” she added.

The Somalia-born Briton increased the pace drastically over the last two laps and managed to hold off Jeilan in the home straight to win gold in a season’s best time of 27:21.71.

Jeilan settled for the silver medal in a season’s best time of  27:22.23 while Kenyan youngster Paul Tanui took the bronse medal in 27:22.61.

“I’m happy with my silver medal,” says Jeilan. “My preparation for the World Championships was the same as two years ago.”

“But with 2 weeks to go until the race I got ill and had to miss three days of training, basically two main training sessions. I believe that’s why I lost gold. I don’t do any special preparation for the finishing spurt, but I have the speed for it.

“I enjoyed my first time in Russia, it is an interesting country, and everything was just perfect – the food, the hotel, the transportation, the conditions”.

On his part, Paul Tanui said: “It is a great happiness that I feel inside of me. I have never performed like this before. It was a tough race.

“I have never run a tough race like this. I am very satisfied with my performance. Never before have I had a medal. I congratulate myself. I am full of happiness.” 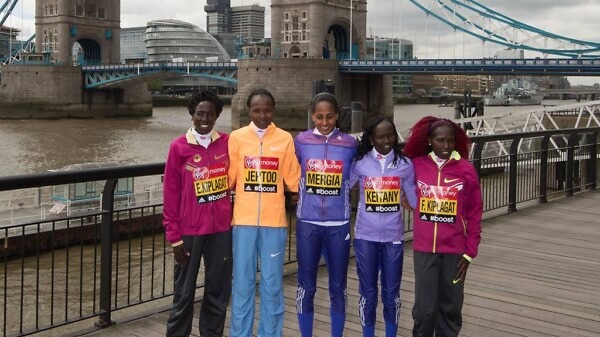 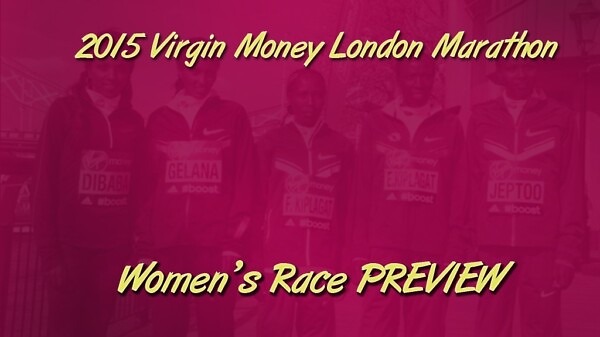