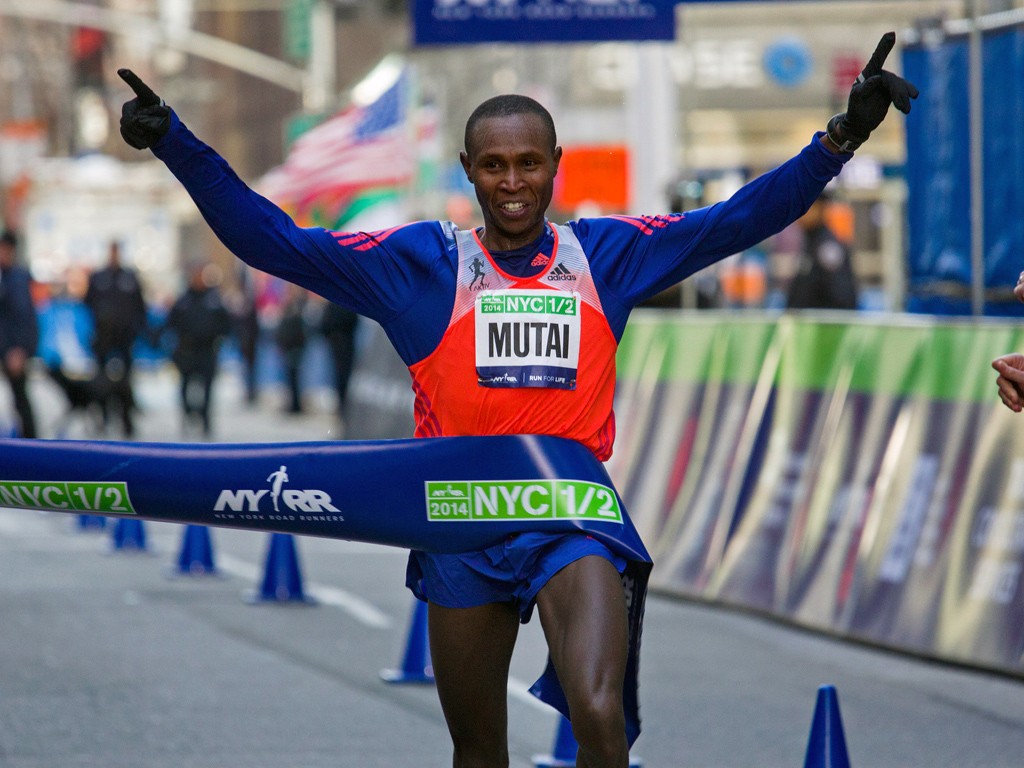 Mutai acknowledged Farah’s ability, but said he was more concerned with his own performance. “For me, it’s my own 13-mile race, and I focus on it from the beginning,” he said. 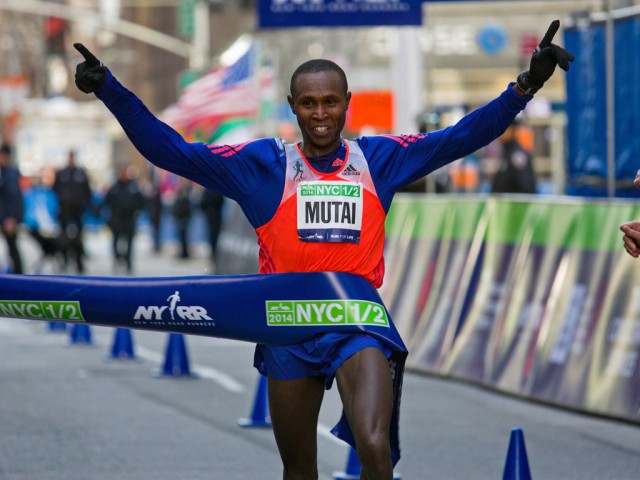 After a slow start through the hills of Central Park, Mutai started to push the pace a few miles into the race and never looked back.

Farah never threatened Mutai after he tripped and fell at 5.5 miles. After Farah tumbled to the Central Park asphalt, that contest became hopelessly lopsided. Mutai pulled ahead, dropped his countryman Stephen Sambu, and won by 17 seconds in 1:00:50, well off Haile Gebrselassie’s 59:25 event record from 2007.

Remarkably, Farah, who was expected to battle Mutai for the US$20,000 in prize money, recovered well, running alone for the race’s second half and finally catching Sambu in the final mile; he used his track speed in the last stretch and edged Sambu for second, 1:01:07 to 1:01:08.

“It would have been nice to win the race, but Mutai is a strong athlete,” Farah said afterward. “So I guess you just got to move on.”

Sally Kipyego’s race was much closer for much longer. For more than eight miles, she deferred to half-marathon veterans like Croatia’s Lisa Stublić, third last year, who pushed the pace early.

When Huddle and Kipyego made a break in the ninth mile, only Deba responded. Kipyego applied more pressure, and Deba was left to battle with Huddle, the track specialist.

Even with victory assured, Kipyego didn’t let up; her strong finish took four seconds off Ethiopian Firehiwot Dado’s 2011 event record to win in 1:08:31. “I just wanted to be careful,” said Kipyego later. “I didn’t want the wheels falling off after 10 miles.”

In the sprint for second place, Deba outlasted Huddle to take second place yet again in a huge personal best of 1:08:59; Huddle made the podium with a fine 1:09:04.

Veterans Vivian Cheruiyot and Ezekiel Kemboi propelled Kenya to the top of the medal standings at the close of the third day of the... 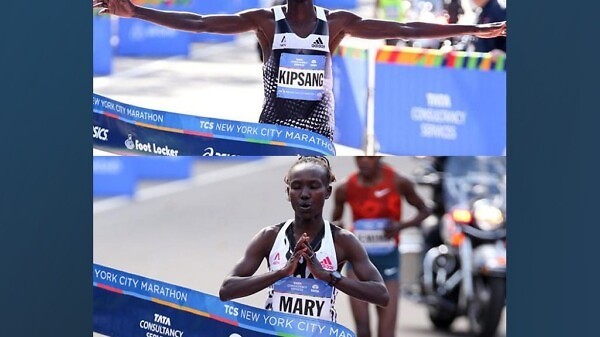 Kenyans Mary Keitany and Wilson Kipsang surged to a clean sweep of the men’s and women’s titles at the 2014 New York City marathon... 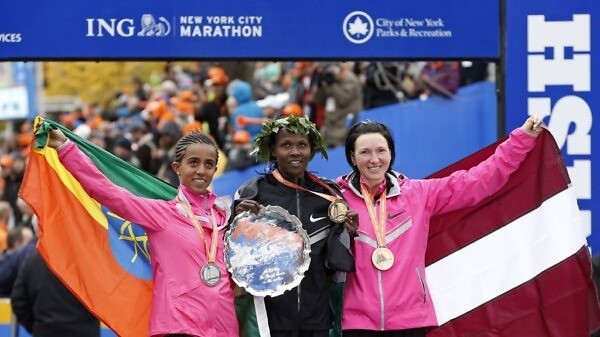 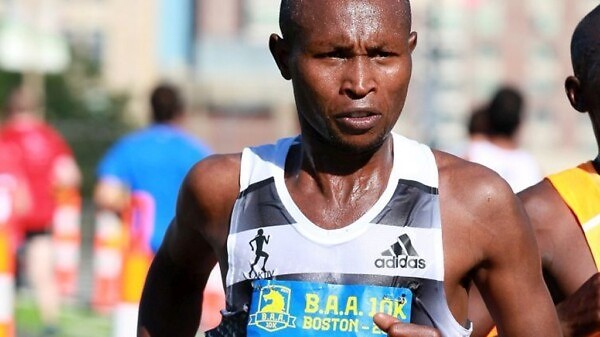