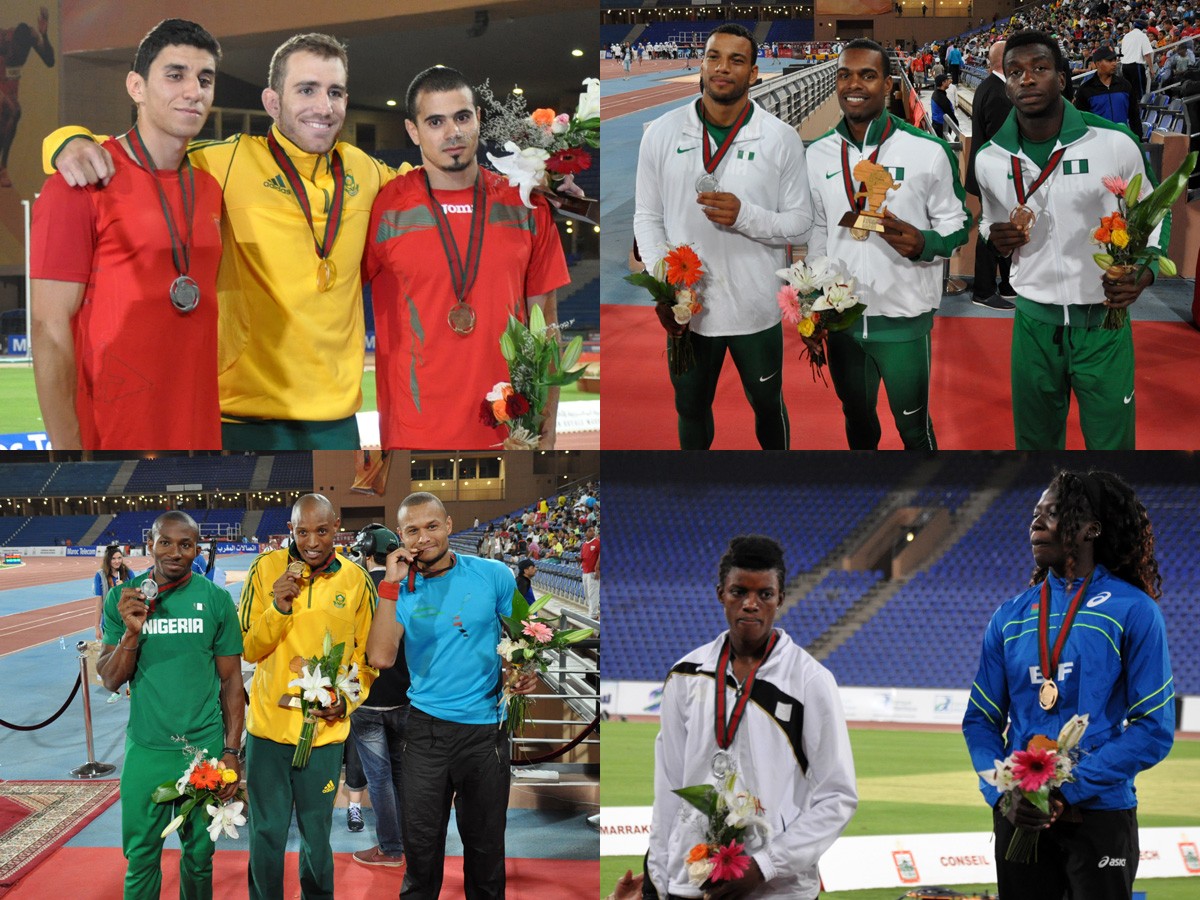 South Africa raked in the medals on the fourth day of the 19th African Senior Athletics Championships in Marrakech, Morocco winning the men’s pole vault, triple jump and the women javelin events.

[link id=”512″ tax=”post_tag” text=”Cheyne Rahme”] broke the men’s Pole vault championships record of 5.40m, held by his compatriot Okkert Brits since 1993, with a first time  clearance of 5.41m to take the gold medal for South Africa. Tunisia’s Amine Romdhana took the silver medal on count-back from Morocco’s Mouhcine Cheaouri after both cleared 5.00m.

Cheyne Rahme won the African junior title in 2009, and one year later set an African junior record of 5.50m. He was unable to extend that record in Marrakech after failing three times at 5.55m, but by then the gold was already his. 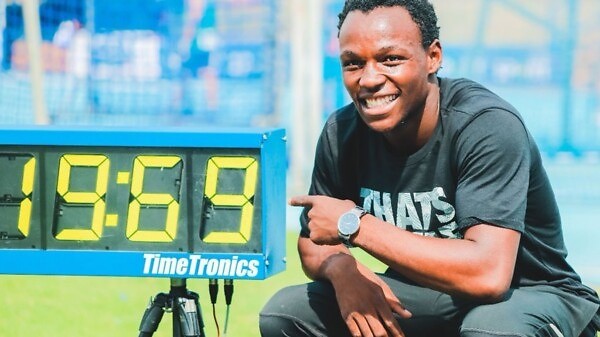 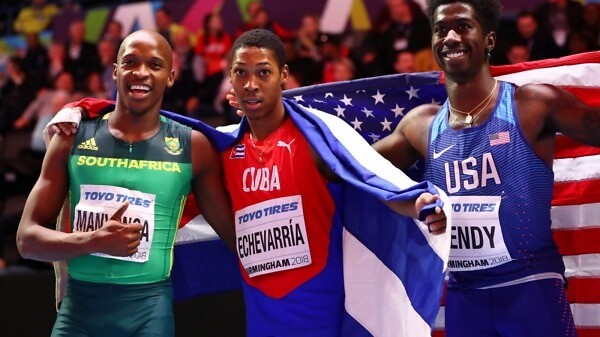 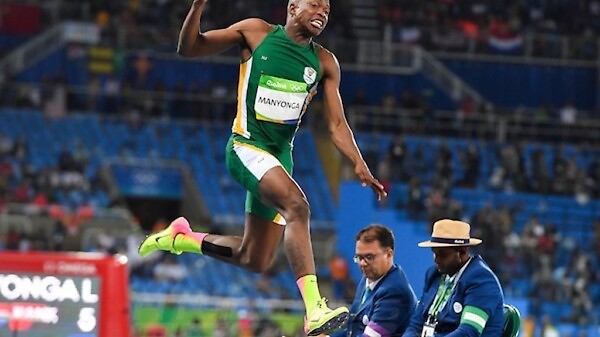 South African long jumper, Luvo Manyonga, kicked off his 2018 season with a national record performance, of 8.32m, at the Meeting Paris Indoor on... 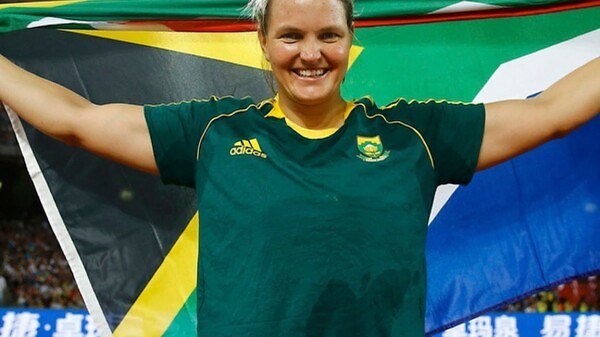 South Africa's Sunette Viljoen produced the performance of her career on Thursday night to secure the silver medal in the women's Javelin throw event...