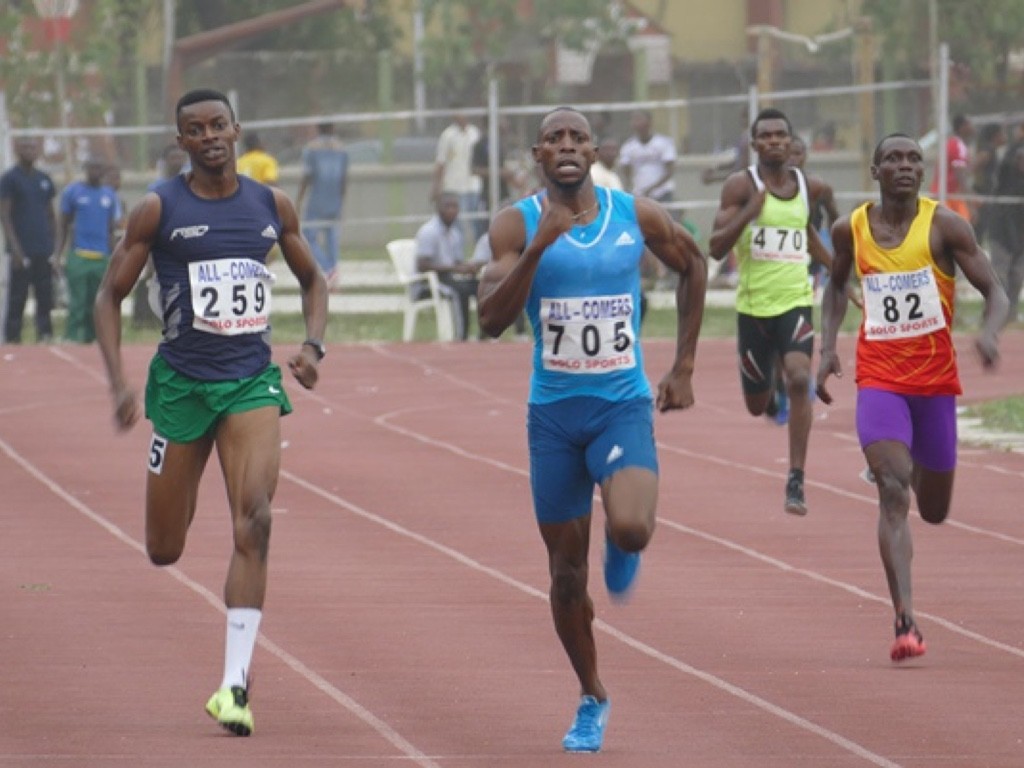 Nigerian athletes in action at the AFN Golden League meet

Olukayode Thomas, Head of Media for the AFN, explained that the one-day athletics meet originally planned for the Ahmadu Bello Stadium, Kaduna on Saturday June 27, 2015 will now take place at the Abuja National Stadium on the same date.

Mr. Thomas stated that the AFN regretted the last minute change in venue but he was also quick to add that the change was inevitable due to lack of support from the Kaduna State Sports Council.

“We have moved the AFN Golden League from Kaduna to the Abuja due to the lack of support from the Kaduna State Sports council, we sincerely apologise for the inconvenience this change may have caused members of the Athletics family and other stake holders”. Mr. Thomas stated.

Already the AFN has released names of athletes on the A list for the second leg of the Golden League Meet.

Four athletes made the cut in In the shot put women; they are Uju Anoliefo, Eucharia Ogbukwo, Chime Nkechi Leticia and Michael Gift.

In the long jump women four made the Golden League, they are Chinazom Amadi, Brume Ese, Ibrahim Blessing Ibukun and Hope Idhe.

The long jump men is however a sharp contrast as only two men Okulaja Babajide and Oladimeji Oluwatoyin qualify.