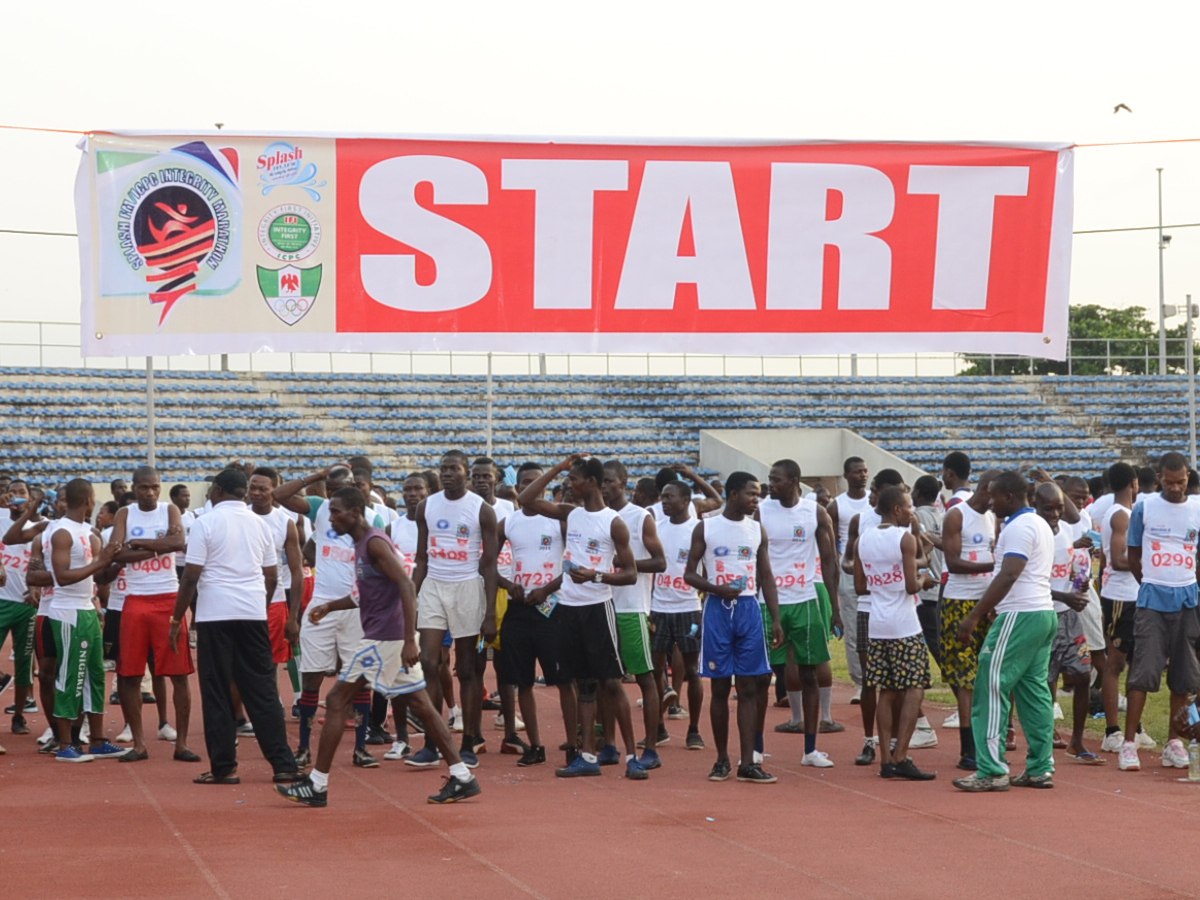 Deborah Pam and Harris Ismail both smashed the course records to win the titles at the 2015 Splash FM Integrity Marathon race in Ibadan, Nigeria on Sunday, March 22.

The Plateau State’s duo, who both emerged winners in the male and female categories at the 2013 edition of the 42km marathon race, again repeated the feat this year at the Obafemi Awolowo stadium finish point.

The 21-year-old Pam, a student of College of Education, Gindiri, Plateau State and a staff of Nigeria Security and Civil Defence Corps (NSCDC), won the first prize money of N400,000 ($2,000 USD).

“I have been consistent at the competition for the past two years, but I don’t want to settle for less again,” she said.

“I would have started early but school activities have been affecting my preparation, but with this victory in Ibadan, I can move on from here,” she added. 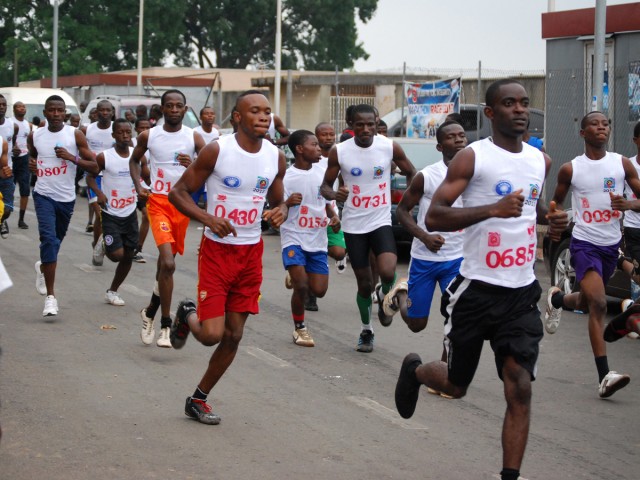 Iliya Pam from Plateau state and Danjuma Gyang from Nasarawa State, who finished in fourth and fifth positions, both went home with N90,000 ($450 USD) and N60,000 ($300 USD) respectively.

Nine hundred athletes from all over Nigeria took part in the 7th edition of the annual [link id=”683″ tax=”post_tag” text=”Splash FM Integrity Marathon race”] which was co-sponsored by Splash FM Ibadan and the Peoples Democratic Party governorship candidate in Oyo State, Teslim Folarin.

Nigeria’s leading marathoner, Deborah Pam, hopes to spring a surprise on the East Africans at the 2015 edition of the Okpekpe 10km Road Race...