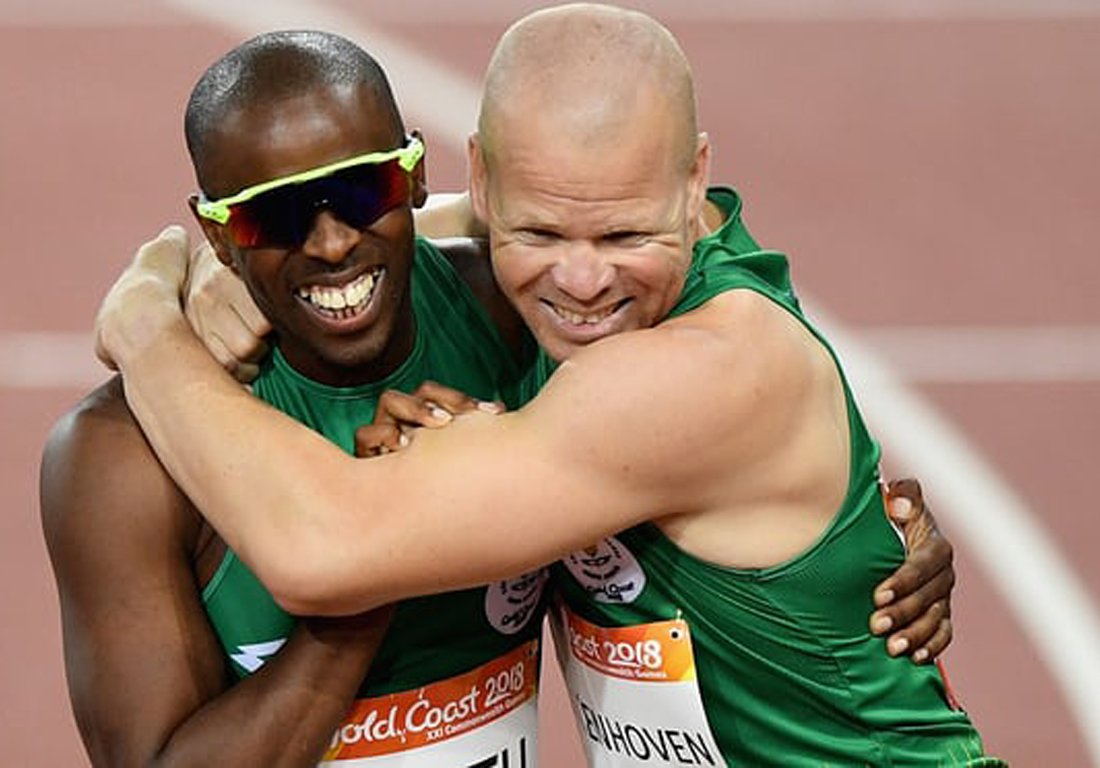 His compatriot Hilton Langenhoven was 0.25 off the pace, taking the silver medal in a season’s best 11.27 ahead of Malaysia’s Muhamad Ali Hanafiah. Namibia’s Ananias Shikongo was fourth in 11.37.

The visually impaired duo wrapped up a third South African podium double over the 100m distance at the Games, after Akani Simbine and Henricho Bruintjies took first and second in the able-bodied final, and Dyan Buis and Charl du Toit ended second and third in the T37/38 contest.

“Being a gold medallist… nothing can describe what I’m feeling at the moment. I’m sure it will probably hit me even harder when I get home later,” Ntutu said.

In the 400m Women Hurdles final, Wenda Nel stormed out the blocks and ran the race of her life, securing the bronze medal in 54.96.

While she faced stiff competition, Nel made her experience count as she held off charging Jamaican Ronda Whyte of Jamaica by 0.06 to reach the podium.

“I didn’t even know if I was on the podium until I saw the result,” Nel said. “I went out very hard. That was my plan, I wanted to really push my body and see what I’m capable of.”

In the 200m Men final, South Africa record holder Clarence Munyai finished fourth in a time of 20.58. Zharnel Hughes of England, who won the race, was later disqualified for impeding Trinidad and Tobago’s Jereem Richards with his arm.

Richards was elevated to gold after crossing the line in 20.12, and though Munyai was fifth across the line, he too got the bump to fourth, just 0.03 behind bronze medallist Leon Reid of Northern Ireland.

Munyai revealed afterwards that he had picked up a hamstring injury in the semi-finals and would not be available for the 4x100m relay event later in the week.

Coasting through the 800m Women heats, 1500m champion Caster Semenya won her first-round race in 1:59.26 to book her spot as the favourite for the final, to be held on Friday.

“It was another special day for our athletics team, who once again ended the day with medals,” said ASA President, Aleck Skhosana. “We congratulate successful athletes, coaches and everyone behind this achievement.

“All eyes are on all those who are still in the competition and trust they will remain focussed to come out with the desired results.” 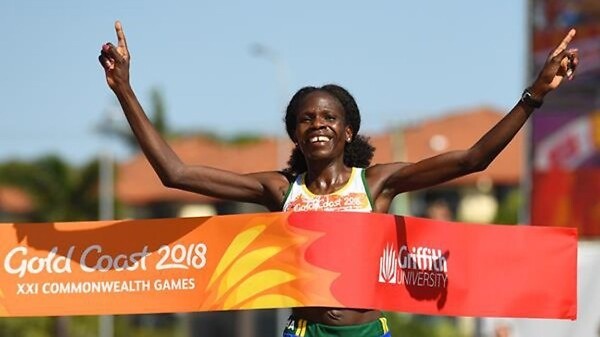 Namibia’s Helalia Johannes won a historic women’s marathon on the final day of the 2018 Commonwealth Games in Gold Coast on Sunday, becoming the... 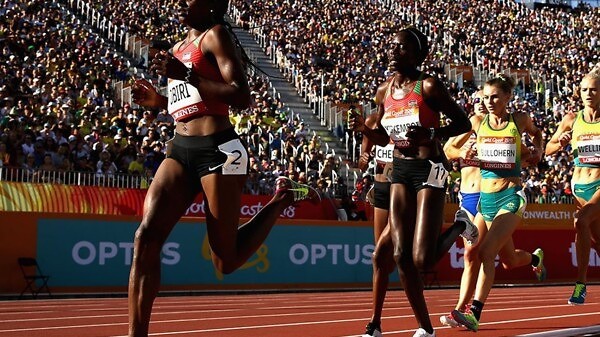 IAAF World champions Hellen Onsando Obiri and Elijah Manangoi led Kenyan 1-2 finishes in their respective events on the last day of track and...

The South African men's 4x100m relay team closed out the Athletics contingent's campaign in style on Saturday, taking the silver medal at the Commonwealth... 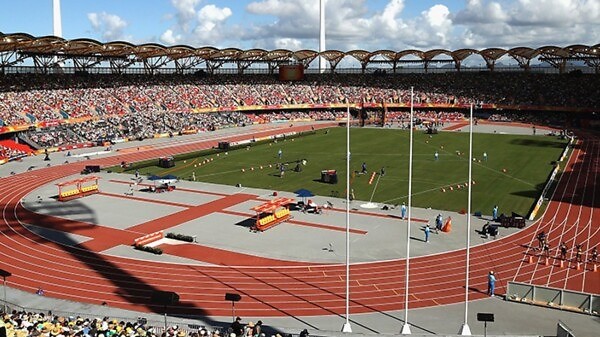 LIVE Blog of Day SEVEN of Athletics action at the Gold Coast 2018 Commonwealth Games (#GC2018) from inside the Carrara Stadium, Gold Coast, Australia...