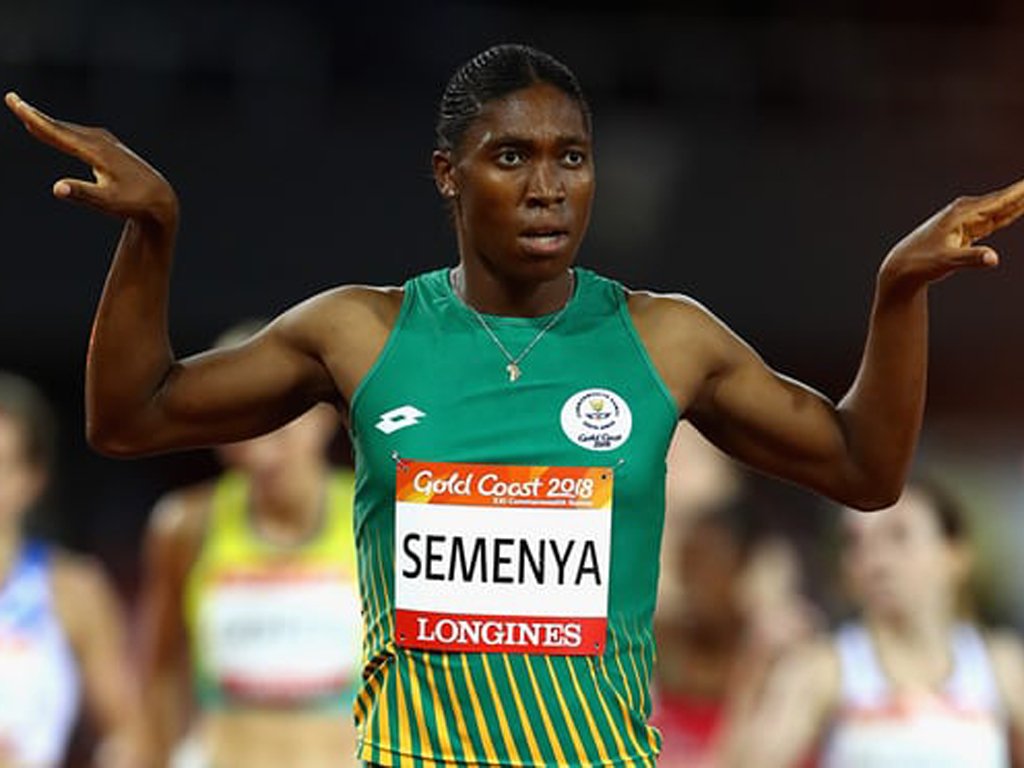 In her wake Caster Semenya smashed the Games record to wipe more than four seconds off the old mark, to convincingly cross the line in 4:00.71 to break the national 1500m Women record of 4:01.81, which had been set by Zola Budd in Port Elizabeth, South Africa in March 1984.

The three-time world 800m champion, who earned bronze in the 1500m event at last year IAAF World Championships in London, again delivered over the longer distance. With 200 metres to go, Semenya broke away and went for the record

The 1500m, the final event of the day’s athletics, got under way 10 minutes behind schedule. Semenya was utterly dominant, taking a commanding position in the pack before executing her break with 300m to go, overtaking Kenya’s Beatrice Chepkoech, who finished second, with 150m left.

Melissa Courtney of Wales settled for the bronze medal in 4:03.44.

“At the moment we’re doing well in training, which is why we’ve been able to do this,” Semenya said. “Now we can read splits, we can manage pace and run for a long time at one pace.”

“As a middle-distance runner I have done enough for my collection but this is for me, country and for the youth, we are inspiring the youth, we just want to show them they can do it.”

“It rained so it messed up the clocks so they had to make sure the clock was running. It wasn’t bad for me.” 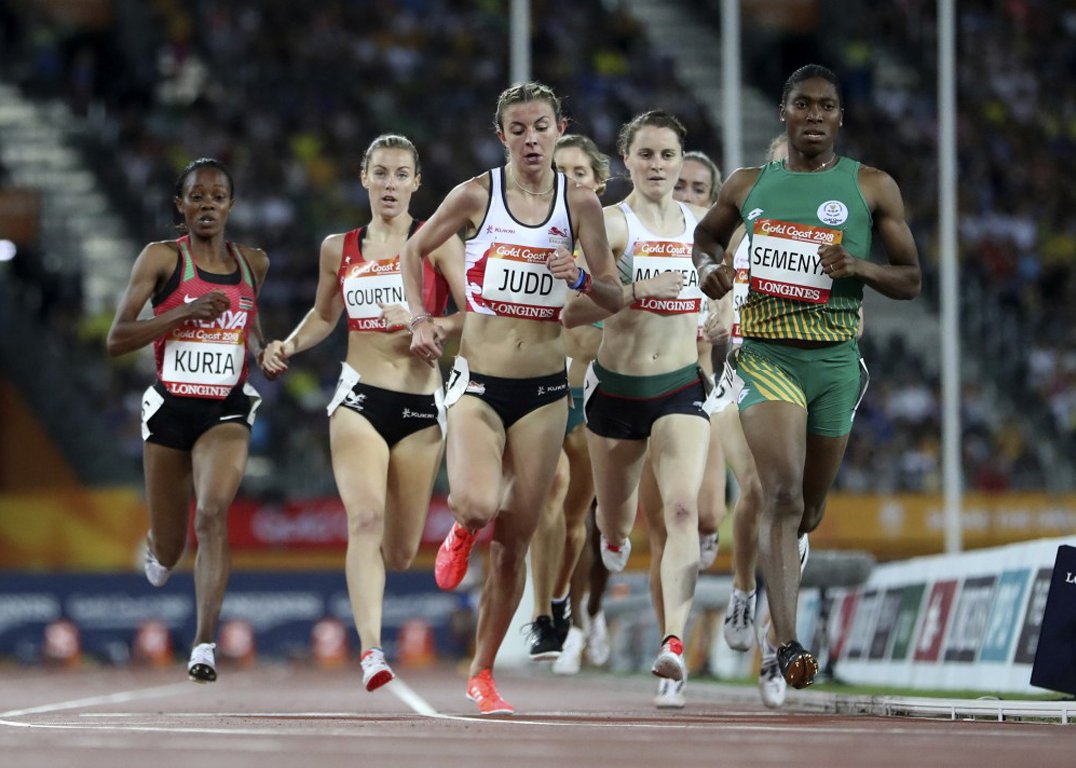 Elsewehere on the track…

Earlier on Day 3 of the athletics competition, SA record holder Antonio Alkana finished fifth in the 110m Hurdles final in 13.49.

“I ran faster (13.32) and much easier in the heats, but the tension is so much higher in the final because everybody wants to be on their A-game. The best guy won today,” Alkana said.

During the morning session, Wenda Nel showed good form to take second place in her 400m Hurdles heat in 54.67. She will compete in the final on Thursday.

In the 200m Men heats, Anaso Jobodwana (20.91) and Clarence Munyai (20.95) cruised to first-round victories, ensuring they both turn out in the semi-finals on Wednesday.

Constant Pretorius finished fourth in his 400m Hurdles heat in 49.71 and LJ van Zyl, a former Commonwealth Games gold medallist, ended fifth in his first-round race in 50.98, with neither athlete qualifying for the final.

“We congratulate Caster, coach and those in her support staff for breaking the two records,” said Aleck Skhosana, the President of Athletics South Africa.

“We are proud of her for conquering the 1500m. She picked herself up after she failed to win it in London in 2017 at the IAAF World Championships. She remained focussed, worked hard to correct mistakes and tactics, before taking the title of this event in style.

“ASA wishes all men and women still in competition well and trust that they will remember that the country is targeting a top placing at the Commonwealth after our last placing. We trust the best is yet to come.”