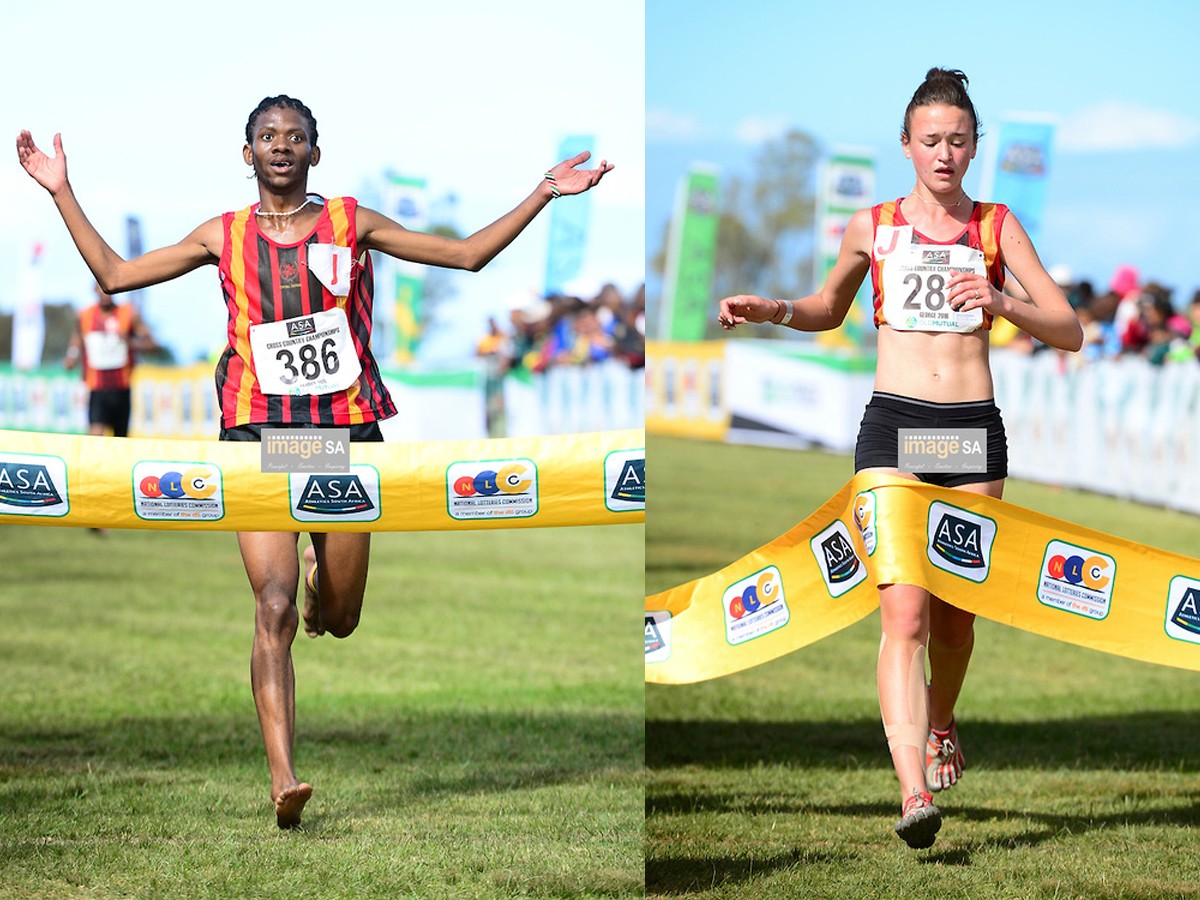 David Manja and Kesa Molotsane were crowned national champions on Saturday, earning convincing victories in the Senior Men’s and Women’s 10km races at the SA Cross Country Championships in George.

Six months ahead of the IAAF World Cross Country Championships in Kampala, some of the country’s top athletes stuck up their hands as the race began for places in the national squad, and Manja was triumphant against a full-strength onslaught from his compatriots.

Molotsane, meanwhile, stormed to an impressive win in the women’s contest to secure gold for Free State, crossing the line in 35:09.

Over the 4km distance, Marko Bucarizza edged out middle-distance track specialist Jerry Motsau to lift the men’s crown in 11:26.

Though she was ineligible for a prize in the senior category, Under-23 Central North West athlete Sherilene Gelderblom was the first athlete home in the Women’s 4km race in 13:59.