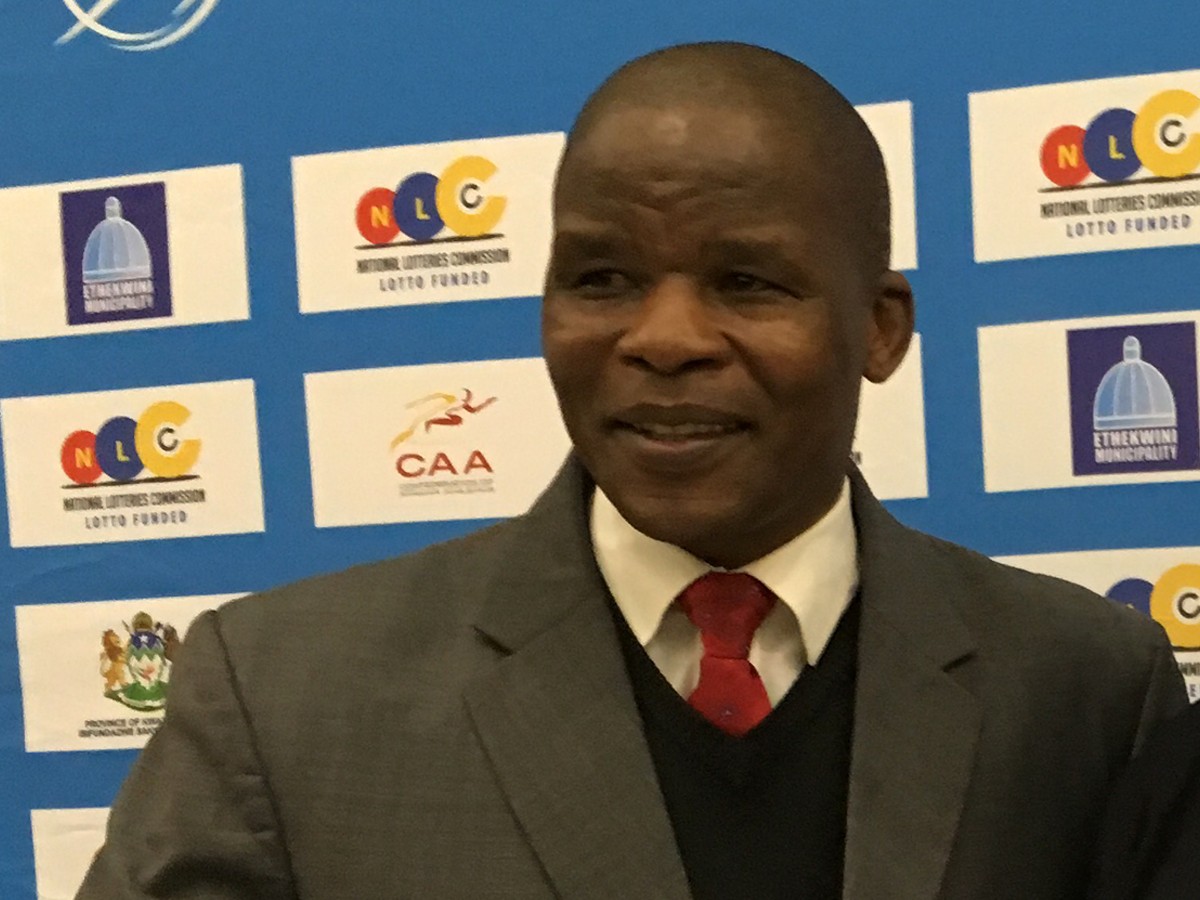 Aleck Skhosana and his entire Athletics South Africa (ASA) board have been re-elected for another four-year term at the ASA Quadrennial General Meeting in Kempton Park on Saturday 22 October, 2016.

Athletics SA members rewarded Skhosana and the board members with a vote of confidence after steadying the ship at the South African Athletics national federation following years of internal conflicts and executive malaise, just over two years ago.

ASA president Aleck Skhosana thanked the delegates for the trust and what he called a priviledge to once again lead the organisation.

“I once again stand before you, as I did in June 2014, to say thank you for allowing me lead you as men and women of integrity from all the corners of this country. I take the opportunity to also that the support we continue to have from the IAAF, CAA, SASCOC, Sports and Recreation South Africa, sponsors, partners and everyone else.

“I once again promise that with my fellow board members, we take the task given to us again as a rare privilege and not a right to lead you,” said Skhosana. “However, we can only do this well with the assistance of all of you, supported by the entire board and commissions as well as committees of ASA.”

“Our mandate continues to be to restore the pride of ASA back to its former glory and make it even better than we have in the two years we just finished,” he added.