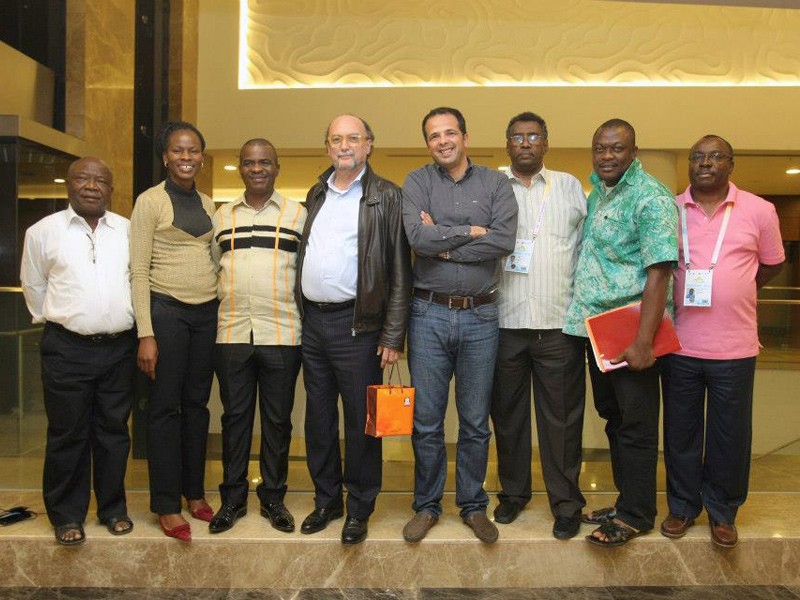 The congress of the African chapter of the International Sports Press Association (AIPS), which started in Dakar, Senegal, Wednesday, has attracted a record attendance by not less than 23 countries.

The attendance is being hailed because of the poor turnout of countries for previous sessions, which never exceeded 15 countries.

”This is a good beginning for an association that has been struggling against odds to find its level,’’ said Mitchell Obi, a renowned Nigerian sports journalist who is the President of AIPS-Africa.

”I am delighted at the large turn-out of delegates. Perhaps this is a fitting way to approach a year loaded with many important sporting events,” he told delegates at the congress.

Obi said the future looked bright for the association and urged all members to brace up as there would be a lot of work to be done to break new grounds, particularly as the association had resolved to utilise new technology to more effectively carry out it duties.

In his goodwill message, AIPS President Gianni Merlo acknowledged the impressive attendance at the congress, and said the history of the association has been dotted by the struggle for identity.

”The association was founded in a boxing ring and we have been fighting all these while for our right to exist. You all will have to continue to fight to defend our job. But I must tell you that there is hope because sports have remained the biggest industry in the world to date,” he said. 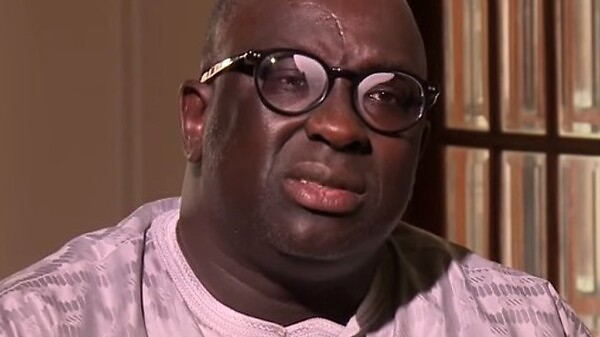 Senegalese Papa Massata Diack, the son of former IAAF President Lamine Diack, and two Russian athletics officials have been banned from the sport for... 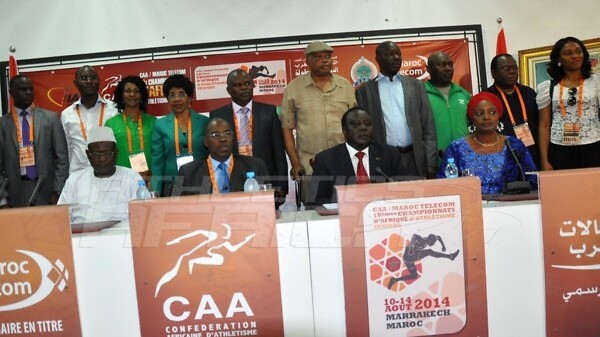 The Confederation of African Athletics (CAA) believes its officials are targeted negatively in the fight against doping that is bedeviling track and field discipline... 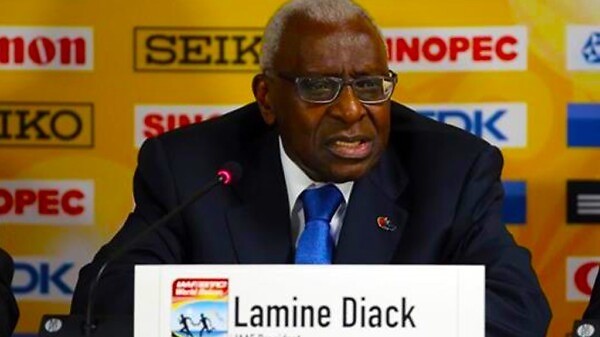 Lamine Diack resigns as honorary member of the IOC 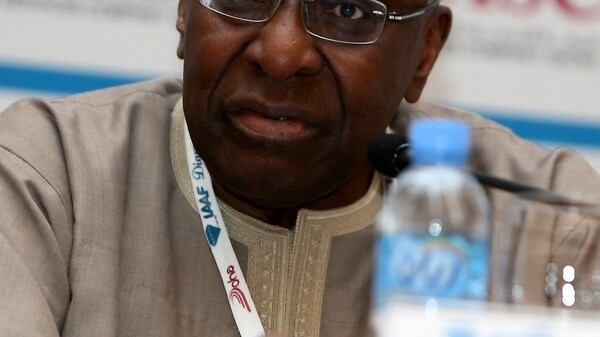 Former IAAF President Lamine Diack, from Senegal, has been provisionally suspended as an Honorary Member of the International Olympic Committee (IOC).