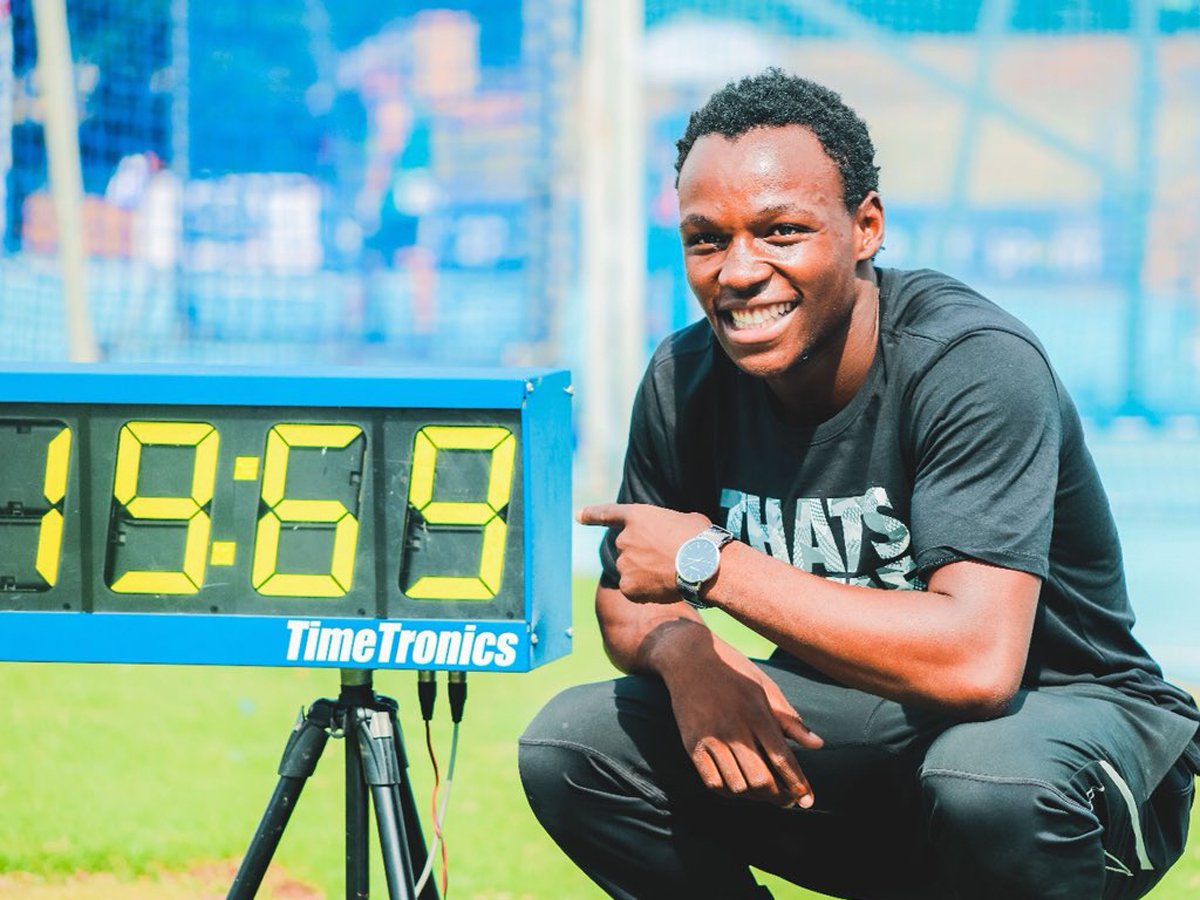 Sprint prodigy Clarence Munyai had the crowd on its feet at the Tuks Athletics Stadium on Friday, scorching around the track to shatter the national men’s 200m record on Day 2 of the ASA Senior Championships 2018 in Pretoria.

Munyai dipped on the line, stopping the clock at 19.69 to take 0.15 off the SA record set by esteemed compatriot Wayde van Niekerk in Kingston, Jamaica in June last year. He narrowly missed the African record of 19.68 held by Frank Fredericks of Namibia.

“I never thought I would run that quick at the age of 20, so I’m really happy.”

Later, the sprinters carried the electric atmosphere in the 100m finals, closing out the day.

Former champion Simon Magakwe, clocked 10.07 to win a wide open men’s race and Carina Horn, who set a record of 11.03 the day before, produced another fine performance to take the women’s final in 11.08.

Earlier, in the 800m Women Heats, world champion Caster Semenya slammed it down from the start and cruised home in 1:58.68, progressing as the favourite for Saturday’s final.

“You never know what’s going to happen, so I couldn’t wait for the final. I decided to use this opportunity to run fast,” Semenya said. “Now I’m confident for the final and I know what I can do.”

“We witnessed a remarkable performance today from a determined young man who has made history for himself and for South Africa,” Aleck Skhosana, President of Athletics South Africa. “This is now the second fastest time in Africa.

“As we look forward to another great day of performance on Day 3, this young man is inspiring other athletes that everything is possible.

“Congratulations to Clarence, his coach and support staff for the fruits of their hard work.” 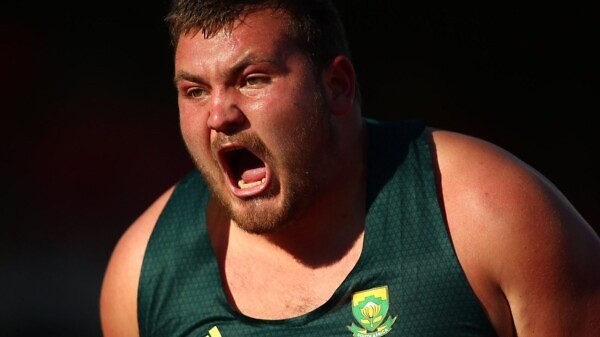 Kayle Blignaut opened South Africa's campaign at Tampere 2018 in style on Tuesday, securing a gold medal by a centimetre to win the men's...