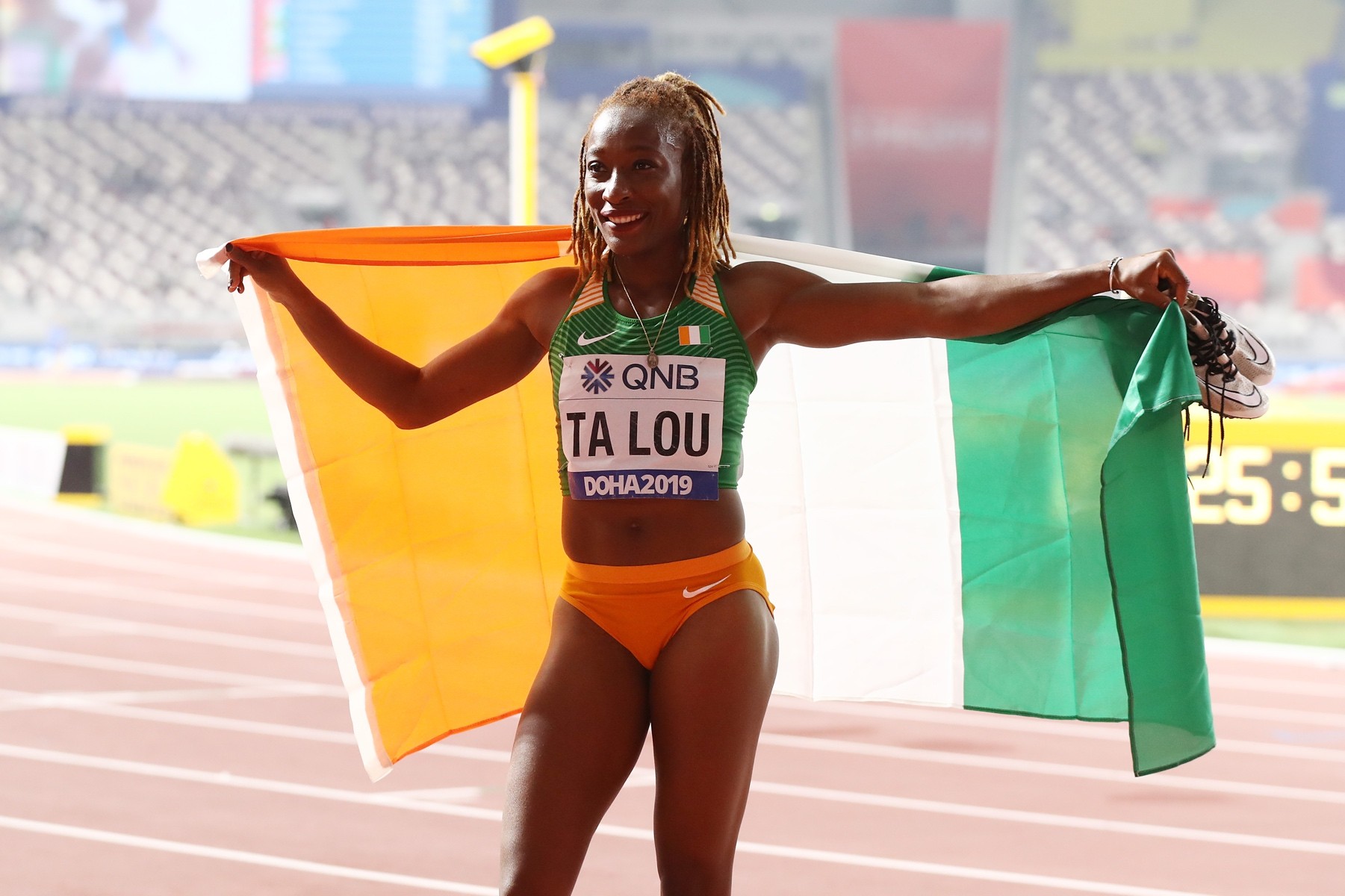 Taylor, 29, was almost down for the count after recording fouls on his first two attempts, which left him needing a big legal jump in the third round just to stay in the competition.

A renowned clutch competitor he delivered then, and again in the fourth round when he took command of the competition with a 17.86m effort that snatched away long-time rival Will Claye’s early lead.

The dual Olympic champion then bounded out to a winning leap of 17.92m in the fifth round to seal his fourth title, with Claye second in 17.74m. 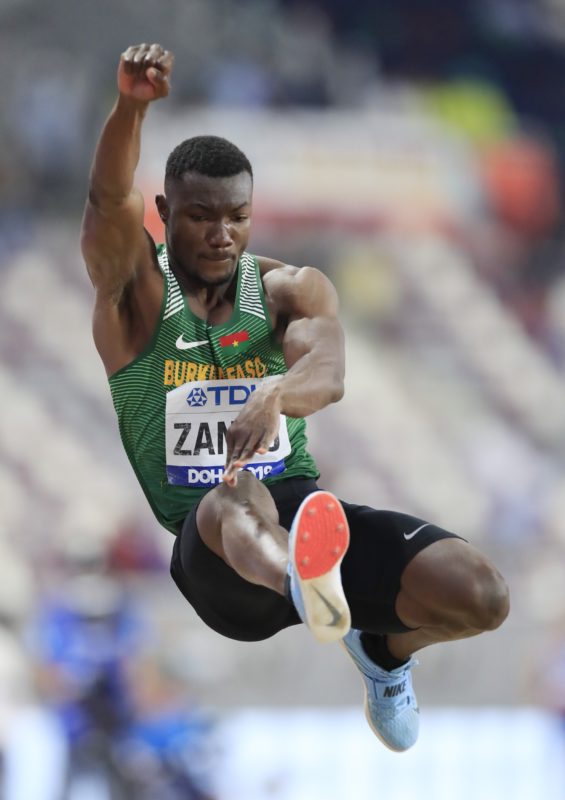 Sporting rainbow-coloured hair, two-time Olympic champion Shelly-Ann Fraser-Pryce found a pot of gold at the end of the track, winning her fourth 100m title at the IAAF World Athletics Championships in Doha tonight.

A decade after she won her first title, and 13 months after giving birth to her son, 32-year-old Fraser-Pryce returned to the pinnacle of her sport, gapping the field to win in 10.71.

The event began with a dramatic sound and light show to introduce the world’s best sprinters, but Fraser-Pryce outshone all the special effects.

The double Olympic champion made her characteristic bullet-like start and had already established a clear advantage on the seven-strong field by 30 metres.

The Jamaican superstar then simply ran away from the opposition to stop the clock in 10.71 – exactly the same time she ran to win her second world title in Moscow in 2013, and within 0.01 seconds of her lifetime best.

“Standing here having done it again at 32, and holding my baby, is a dream come true,” Fraser-Pryce said. “I had no sleep last night. Last time I was at a major championship was 2016 and I just could not sleep with nerves. But with mental toughness you will get what you want.

“I can’t believe it. I worked so hard to be back. The field was so strong I had to come good here and I’m so excited to come out with victory.”

European champion Dina Asher-Smith chipped 0.02 from her British record to claim silver in 10.83. Marie-Josee Ta Lou of Ivory Coast took the bronze in 10.90. 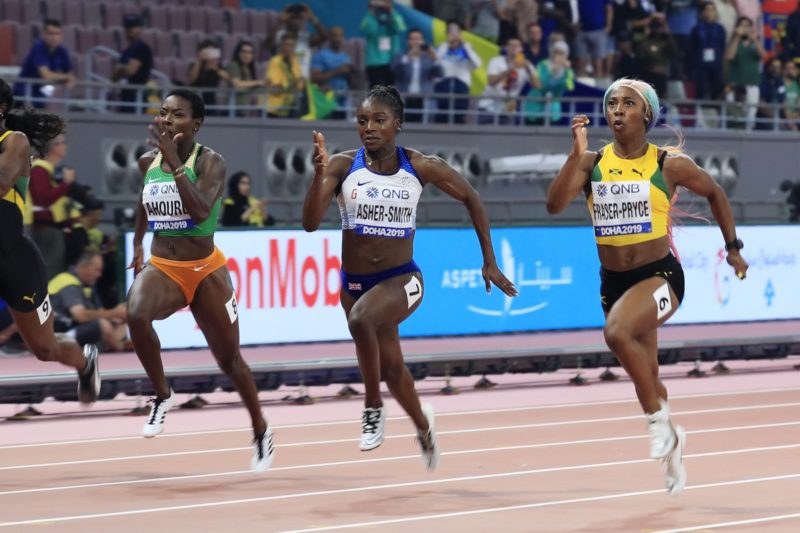 It was a night for the all-time greats as USA’s sweetheart Allyson Felix earned a record 12th World Championships gold medal in the newest event on the programme, the mixed 4x400m.

The US team smashed the world mixed 4x400m record for a second successive night to strike gold as second-leg runner Felix plundered her 12th World Championships title to move one ahead of Usain Bolt as the outright leader in gold medals won in the 36-year history of the biennial event.

Opting to change their entire line-up from the night before, the quartet of Wil London, Felix, Courtney Okolo and Michael Cherry were a class apart, stopping the clock in 3:09.34.

Sidorova had been locked in a battle of perfect symmetry with USA’s Sandi Morris, each compiling a flawless record up to the 4.90m height, but Morris could go no further as Sidorova soared to claim her maiden title.