BOclassic offers most notably a load of African world class runners and the Walther Square is nearly ready for the spectacular event. Imane Merga, Edwin Merga, Gladys Cherono and Maryam Jamal want to give everything to win the prestigious race. The elite women’s (5km) and men’s races (10km) starts at 3pm.

World Cross Country Champion Imane Merga from Ethiopia and Olympic third placer Edwin Soi from Kenya have dominated the BOclassic since 2007 and together they have won the race six times – Soi won four times and Merga twice. This dominance could not even be broken by Olympic champion Mo Farah.

“Needless to say that it would be great to draw level with record winner Serhiy Lebid,” says Soi, predicting a possible victory, “but this is going to be difficult this year.”

This year, Soi was the only won who could defeat Mo Farah. But this happened at the beginning of the season. Wilson Kiprop will also contribute his part and make a thrilling triple header of the race. The World half marathon champion and African champion over 10,000m is in top form.

Possibly, Jairus Birech is also going to become dangerous. The Kenyan is one of the world best steeplechase runners; he was second in the Letzigrund meeting in Zurich.

The strangest world champion ever seen at the BOclassic, is Petro Mamu. The Eritrean is World mountain running Champion and probably will only be the off one out on the flat track in Bozen/Bolzano.

In the women’s race, Gladys Cherono is the favourite. The 30-year-old Kenyan is vice world champion over 10,000m.

Maryam Jamal is in no way inferior to this. The native-born Ethiopian, who starts for Bahrain, is double world champion over 1500m and was Olympic third in 2012.

The two Ethiopian Afera Godfay and Worknesh Degefa will be their biggest competitors. In the BOclassic of 2012, they finished second and third and both of them triumphed in yesterday’s Corrida de Houilles in Paris.

Rai Sport 1 will broadcast the elite runs live from 2.45 pm. The race can also be followed on the internet. www.raibz.rai.it (german commentary) or www.raisport.rai.it (italian commentary). 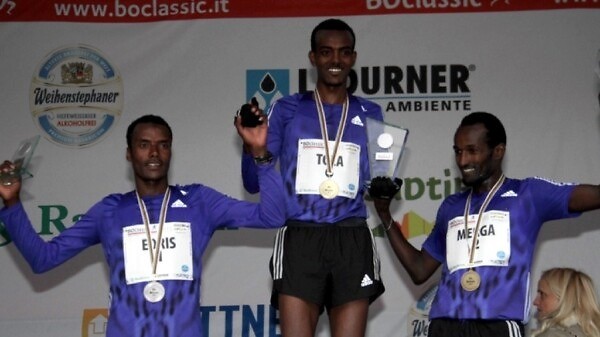 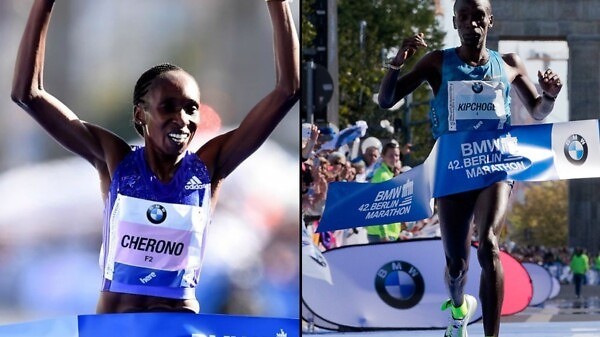