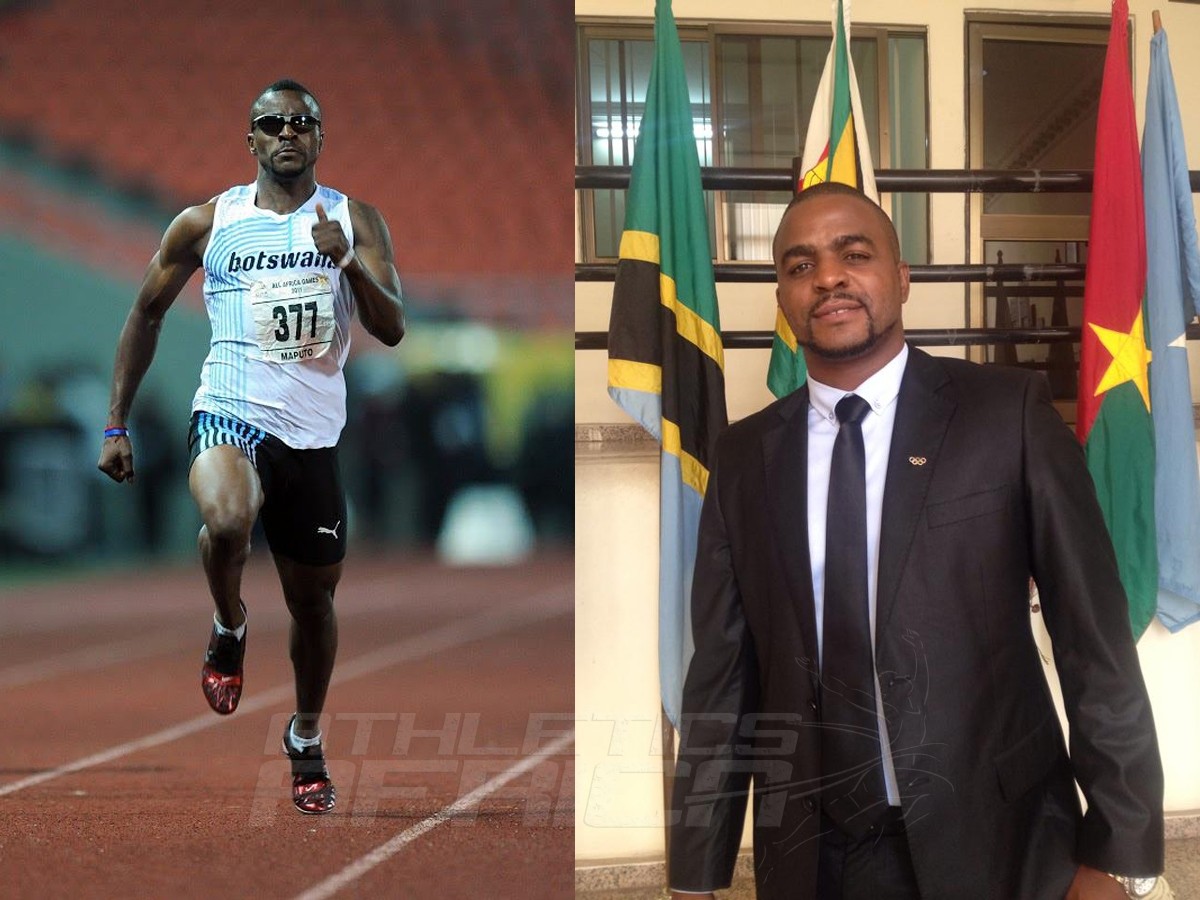 Former Botswana sprinter Obakeng Ngwigwa has been appointed as the Technical Director of the Association of National Olympic Committees of Africa (ANOCA) according to a report in the The Botswana’s Voice.

Ngwigwa, who won the 400m bronze medal at the 2004 IAAF World Junior Championships in Grossetto, Italy, will be tasked with providing assistance in areas such as athletes and coach development, Olympic solidarity programmes and funding.

As part of his role, Obakeng Ngwigwa will serve on ANOCA’s Coordination Commission, which evaluates and supervises host cities for major Games, along with compatriot and Botswana National Olympic Committee chief executive officer Tuelo Serufho.

He will also be providing technical assistance to the 54 Africa National Olympic Committees (NOCs) in areas of athletes and coach development, Olympic solidarity programmes, funding and games.

“I have been tasked with making follow up on offers for training of African experts by partner organisations and National Olympic Committees,” he said Ngwigwa.

“There is nothing different that will be extended to Botswana and not to other countries just because I am from Botswana. Maybe my country can benefit from my experience after the contract has elapsed,” he added.

He takes over the role from Robert Mutsauki of Zimbabwe and will be based at the ANOCA office in Abuja, Nigeria.

Ngwigwa is a recent graduate of the Russian International Olympic University (RIOU) where he completed a Masters Degree in Sports Administration on the Botswana National Sports Council (BNSC) elite scholarship this year. 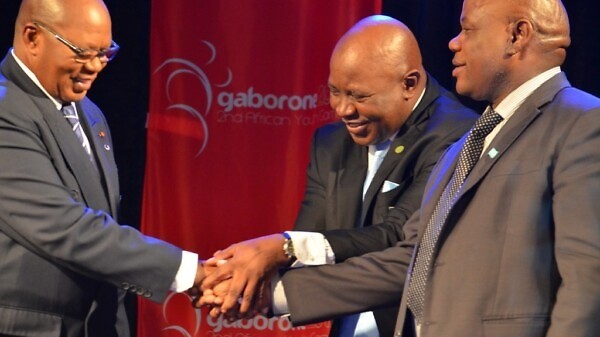 The deadline for the submission of bids and letters of guarantee to host the 3rd and 4th editions of the African Youth Games, scheduled...

The Association of National Olympic Committees of Africa (ANOCA) recently organised a seminar for Chefs de Mission of various delegations that will take part... 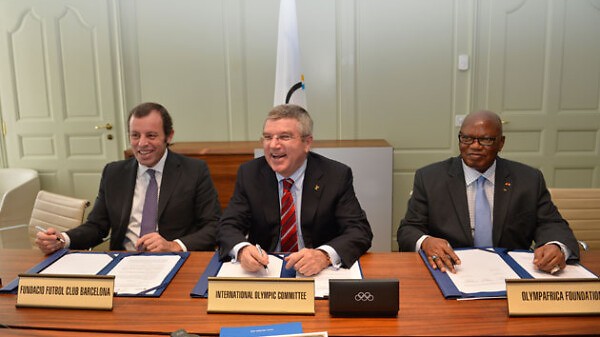 The IOC, the Olympafrica Foundation and the FC Barcelona Foundation (FFCB) have announced a new agreement to bring sport to people of all ages...