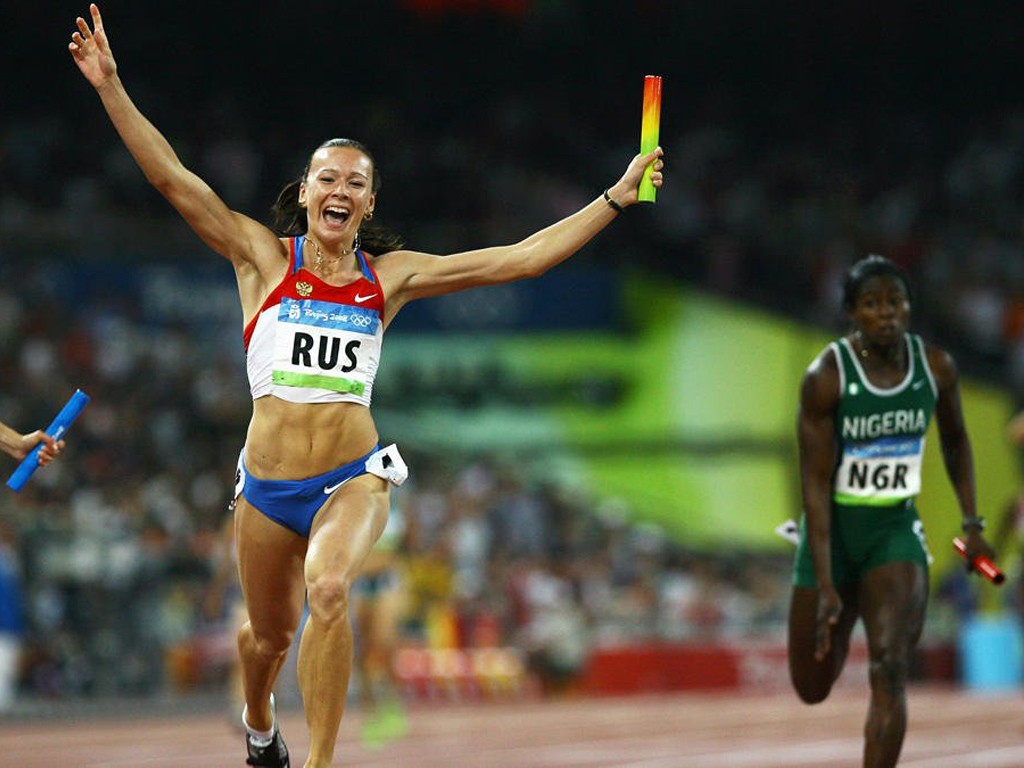 The IOC announced on Tuesday that Russian sprinter Yulia Chermoshanskaya has been disqualified for a failed drugs test at the Olympic Games Beijing 2008 following re-analysis of her doping sample.

The 30-year-old, who finished eighth in the 200m and was a member of the winning 4x100m relay team, tested positive for steroids – stanozolol and turinabol.

“Yulia CHERMOSHANSKAYA, 30, of the Russian Federation, competing in the women’s 200m and the women’s 4x100m relay events, has been disqualified from the Olympic Games Beijing 2008, in which she ranked 8th in the 200m and 1st in the 4x100m relay with her teammates.

Reanalysis of Chermoshanskaya’s samples from Beijing 2008 resulted in a positive test for the prohibited substances stanozolol and dehydrochlormethyltestosterone (turinabol).

The IOC Disciplinary Commission, composed for this case of Denis Oswald (Chairman), Gunilla Lindberg and Ugur Erdener, decided the following:

is found to have committed an anti-doping rule violation pursuant to the IOC Anti-Doping Rules applicable to the Games of the XXIX Olympiad in Beijing in 2008 (presence and/or use, of a Prohibited Substance or its Metabolites or Markers in an athlete’s bodily specimen)

is disqualified from all the events in which she participated on the occasion of the Olympic Games Beijing 2008, namely, the Women’s 200m and the Women’s 4x100m relay, and

has the medal, the medallist pin and the diplomas obtained in the Women’s 200m and the Women’s 4x100m relay withdrawn and is ordered to return the same.

The Russian Federation Team is disqualified from the Women’s 4x100m relay. The corresponding medals and diplomas are withdrawn and shall be returned.

The IAAF is requested to modify the results of the above-mentioned events accordingly and to consider any further action within its own competence.

The Russian Olympic Committee shall ensure full implementation of this decision.

This decision enters into force immediately.”

With Russia consequently stripped of gold, Belgium‬ will be upgraded to gold after originally claiming silver in a national record of 42.54 seconds.

The ‪Nigerian‬ team of Ene Franca Idoko, Gloria Kemasuode, Halimat Ismaila and Oludamola Osayomi who crossed the line third in 43.04, will be upgraded to silver. Brazil will now take bronze after clocking 43.14.

In this article:Athletics Nigeria, Drugs in Sports, Olympic Games