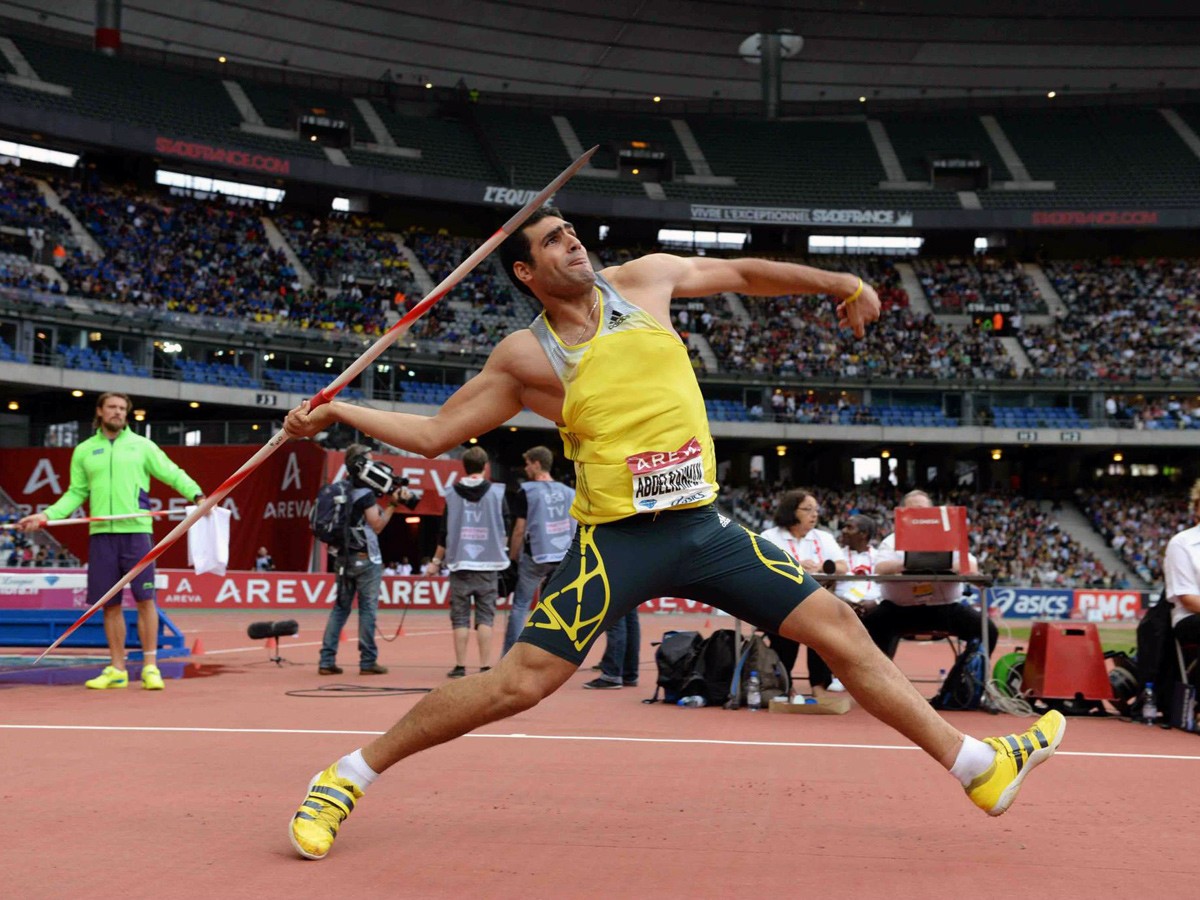 Egypt’s Ihab Abdelrahman El Sayed threw 87.10m with his penultimate effort of the night to win the men’s Javelin competition at the 2014 Meeting Areva – IAAF Diamond League meeting in Paris, France on Saturday.

Earlier in the season, [link id=”259″ tax=”post_tag” text=”Abdelrahman El Sayed” target=”_blank”], 25, set the African record with a monster throw of 89.21m at the IAAF Diamond League meeting in Shanghai, China in May.

The 25-year-old crossed the line in a time of 22.32 secs, with the four-time Olympic champion Felix second in a season’s best time of 22.34 secs. 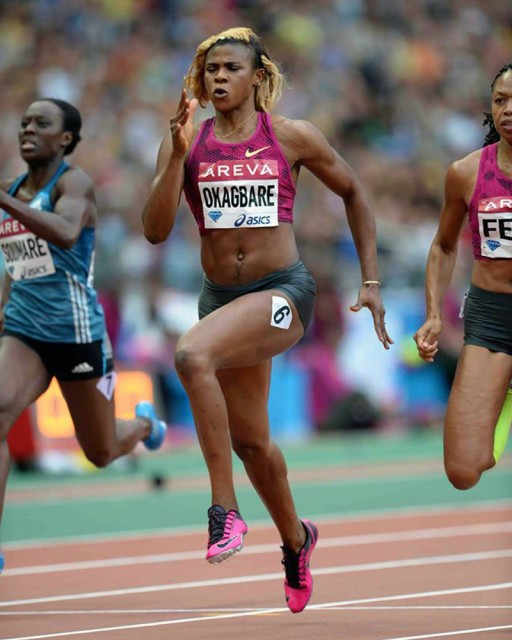 Sifan Hassan of the Netherlands produced a surprise victory in the women’s 1500m, overcoming a strong field which included Sweden’s world indoor and outdoor champion Abeba Aregawi and Kenya’s [link id=”386″ tax=”post_tag” text=”Hellen Obiri”], with a new Dutch record of 3:57.00.

The 21-year-old was followed home by American Jennifer Simpson, who ran a personal-best 3:57.22, and Kenya’s Hellen Obiri (3:58.89). Reigning world champion Abeba Aregawi of Sweden finished a disappointing 10th in 4:03.46.