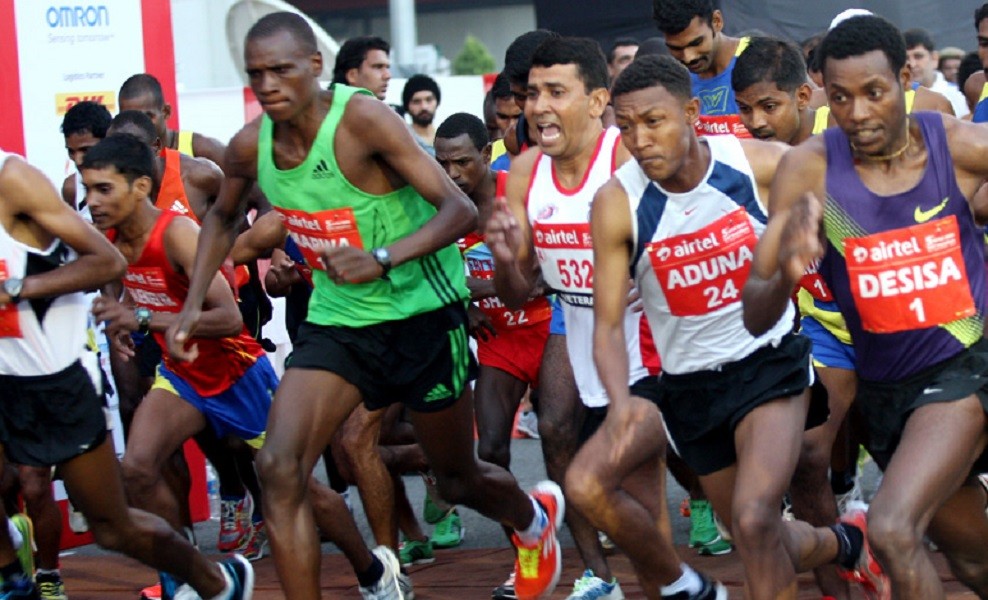 The Kenyan pair won the men’s and women’s races at the Ras Al Khaimah Half Marathon in February, with world leading and personal best times of 58:54 and 66:09 respectively.

The half marathon next weekend will have one of the best fields ever assembled for a Half-marathon race: the world-leading men and women from 2013 and 2012, three of the four most recent World Half-marathon champions, the defending champions from last year’s Delhi Half Marathon, and two talented distance runners who will be making their half-marathon debut.

“This elite field includes 11 men who have run under 60 minutes, of which four have run even below 59,” said elite athlete coordinator Jos Hermens. “Also present will be the world’s fastest man and woman of 2013 over the half marathon distance, and 12 athletes who have won medals at various World Championships and one World record-holder.”

Ethiopia’s Sentayehu Ejigu, the 2010 World indoor 3000m bronze medallist and one of the fastest women of all time over 5000m, will be contesting her first ever Half-marathon race following a promising 31:33 clocking in Boston in October. 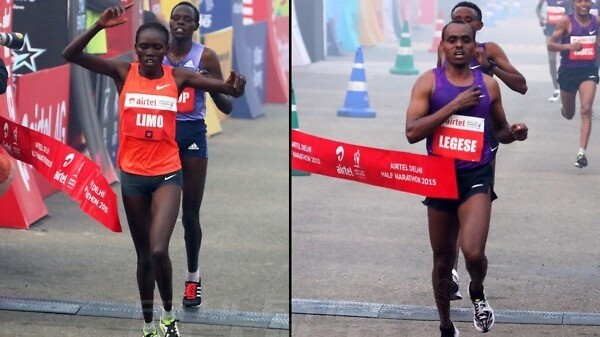 Legese and Limo triumph at the 2015 Airtel Delhi Half Marathon

Ethiopia’s Birhanu Legese and Kenya’s Cynthia Limo came out on top after thrilling battles over the last kilometre for both the men’s and women’s... 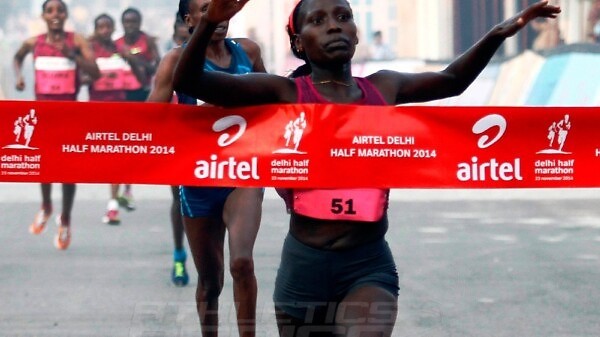 Florence Kiplagat: Motivated to run sub-65 minutes in the half marathon

Fresh from receiving her AIMS World Record Award for 2015, Kenya's Florence Kiplagat talks about more world records ahead of the 2015 Airtel Delhi... 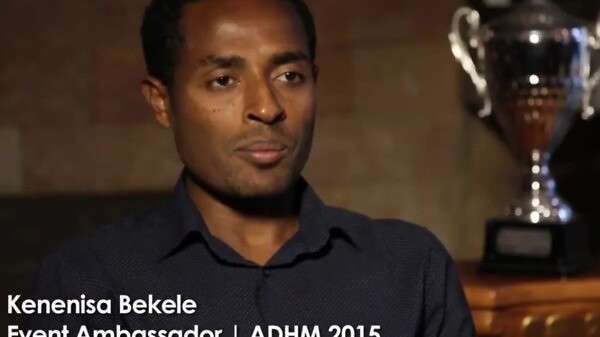 Kenenisa Bekele, one of the world’s greatest ever distance runners, is the 2015 Airtel Delhi Half Marathon Event Ambassador and will attend the race...