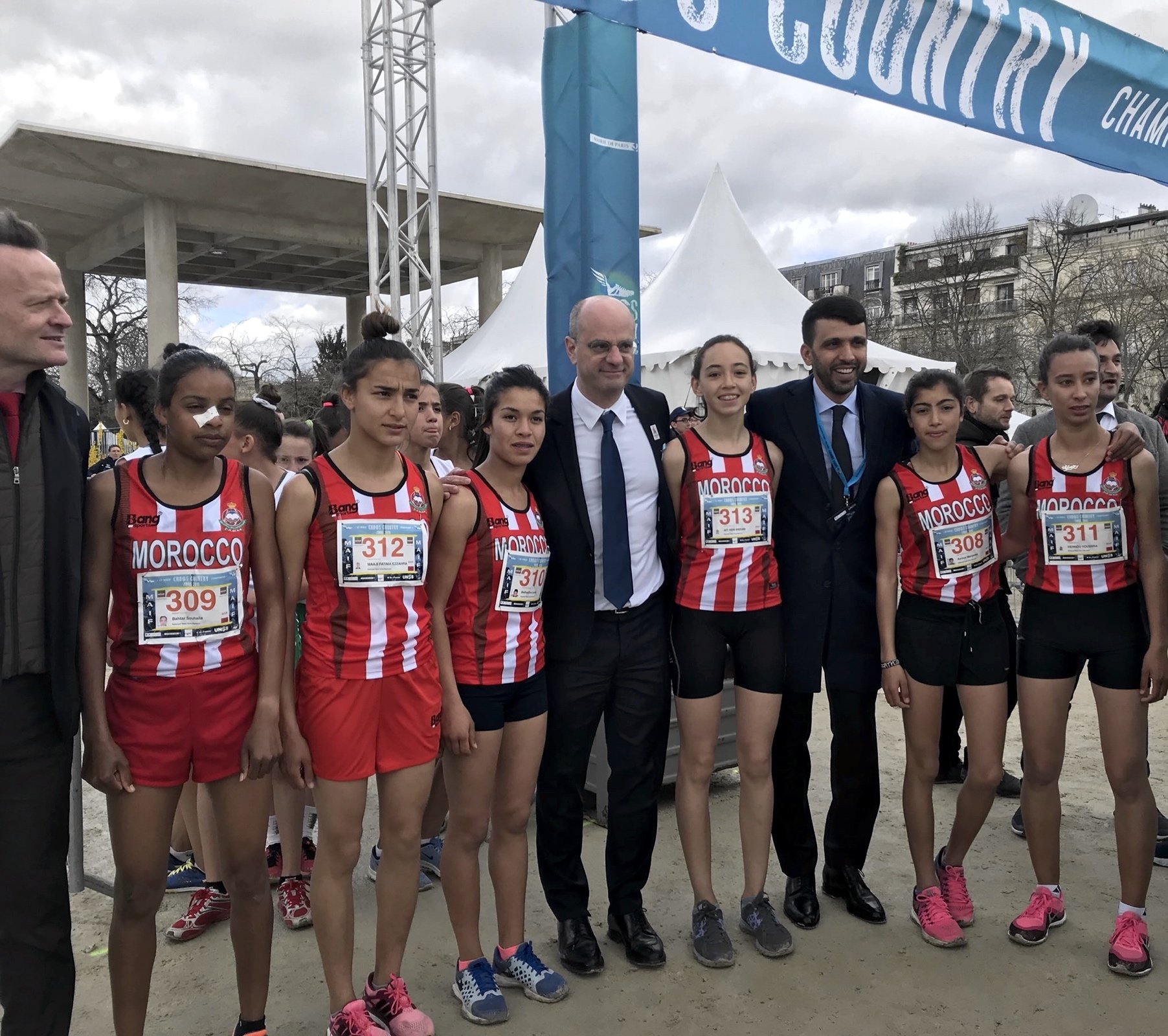 Morocco won all but one of the team titles at the 2018 International School Sport Federation (ISF) World School Championship (WSC) Cross Country in Paris on Wednesday 4 April.

Morocco won the Selected Boys team title with 28 points on the back of the third, fourth and sixth place finishes by Hicham Boulkail (16:13); Abdellah Latam (16:17); and Mustaph Akkaoui (16:19) respectively.

Algeria’s 18-year-old Cherrad Oussama took home the Selected Boys gold medal, executing a controlled front-racing to finish in 16:09 ahead of Samuel Tanner of New Zealand, who took the silver in 16:10.

His other teammates, Abed Saber and Mich Abdelkader crossed the finish line in 8th (16:29) and 12th (16:44) respectively, to claim the bronze medal for the Algerian Team with 62 points. 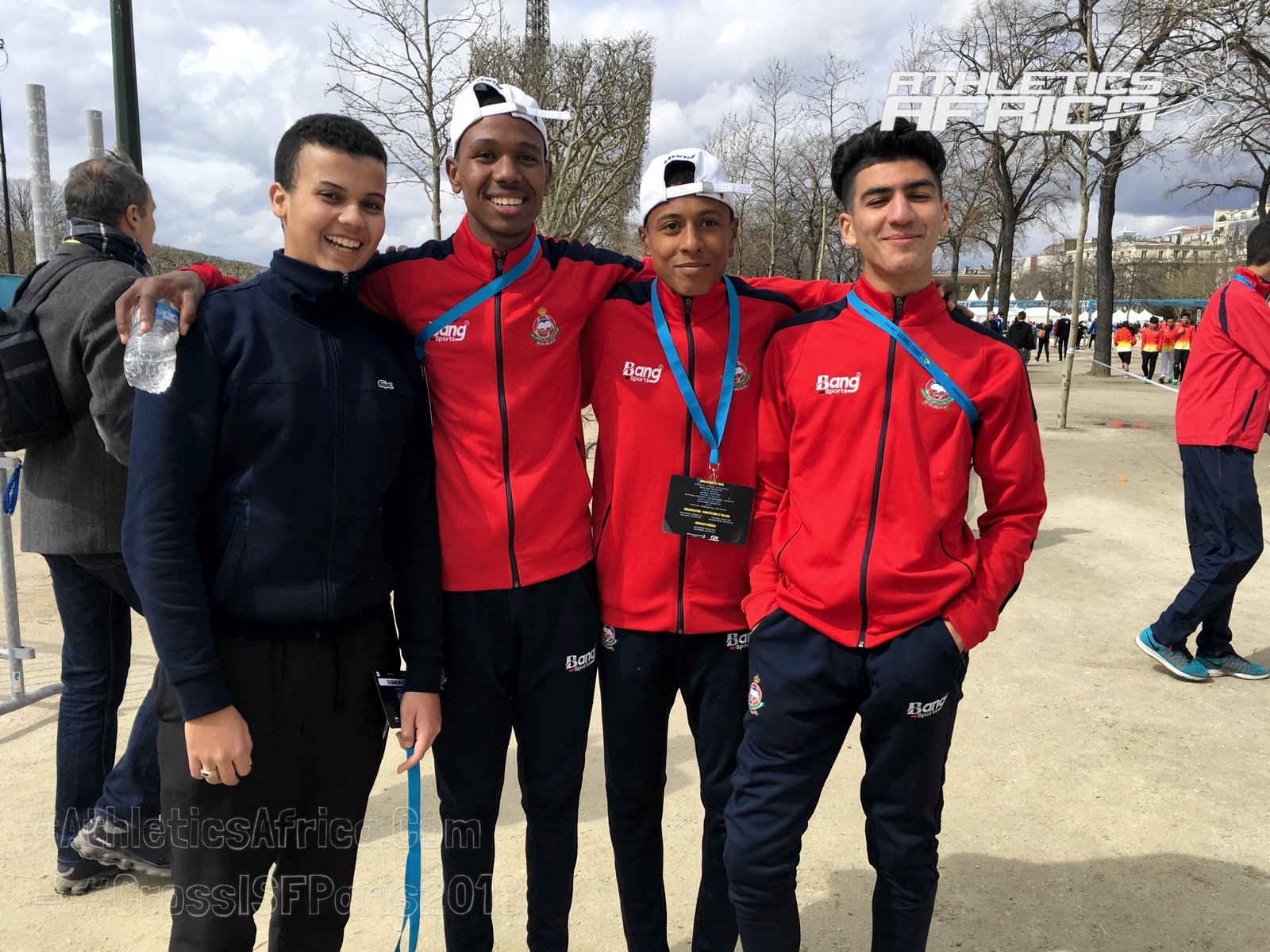 Tunisia finished in 16th place in the Boys Team standings with 321 points. Morsi Mannai was the fastest of the Tunisian boys, crossing the finish line in 77th position (19:51) ahead of teammate Anas Baklouti, who finished 78th in 19:56.

Australia’s Elia Heeney took the Selected Girls gold medal in 13:33 ahead of 16-year-old Meryeme Azrour of Morocco, who was second in 13:34. Francesca Brint of England was third in 13:40.

Australia won the Selected Girls Team gold with 29 points ahead of England (33 points) and New Zealand (49 points). Morocco finished just outside the medals in fourth place with 56 points, despite Azrour’s silver medal heroics.

Among the other African Selected teams, Algeria finished in 9th place with 155 points while Tunisia was 17th with 357 points. 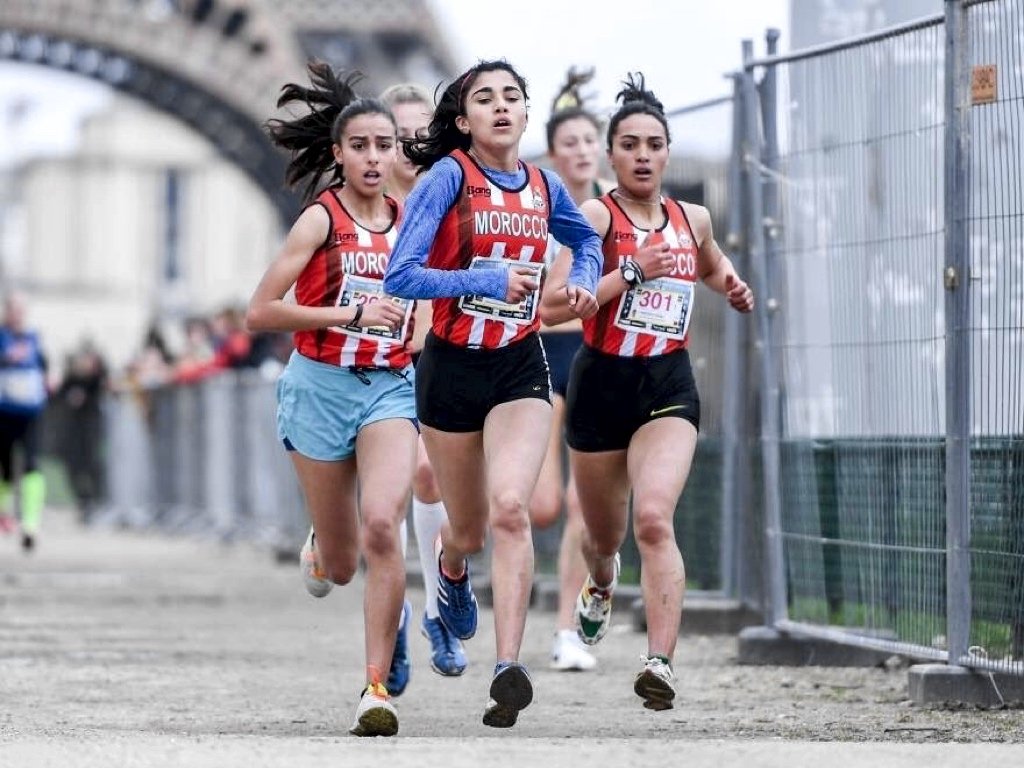 Yasmine Bidekan led her teammates across the finish line, following home the winner, Abbey Rockliff of Australia (13:54), to claim the silver medal for the Moroccans in 13:55.

Posted by AthleticsAfrica on Friday, April 6, 2018 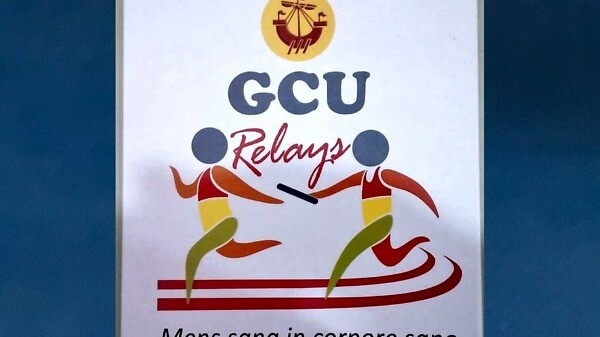 More than 20 secondary schools in Nigeria will compete at the inaugural edition of the Government College Ughelli (GCU) Relays scheduled for Saturday 17... 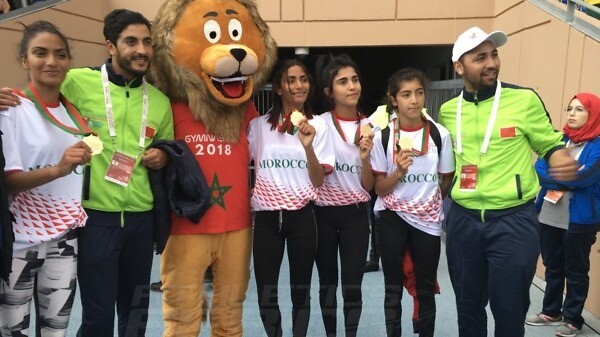 Photos of Day 4 of Athletics at the Gymnasiade 2018 World Schools Summer Games in Marrakech, Morocco. May 7, 2018.