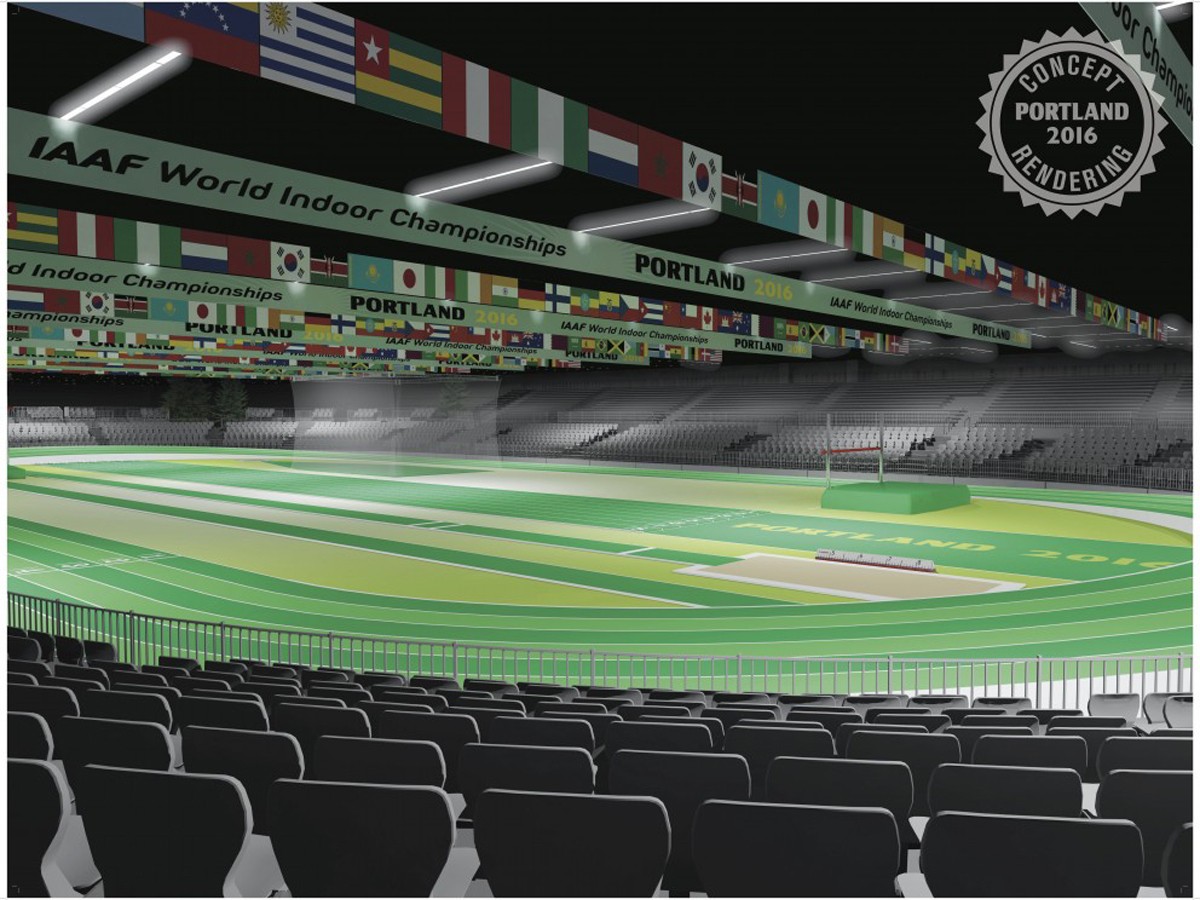 The IAAF World Indoor Championships – Portland 2016 on 17-20 March is set to be the biggest ever edition of the championships on North American soil.

Preliminary entries of 699 athletes (403 men, 296 women) have been received from 154 federations, making it a significantly larger event than the previous two editions on the continent.

Although there will be a slight reduction in numbers between preliminary entries and final participants, this year’s championships could be better represented than the IAAF World Indoor Championships [link id=”363″ tax=”post_tag” text=”Sopot 2014″], at which 539 athletes from 134 nations competed.

The USA is one of just five countries to have hosted IAAF championship events across the four main competition surfaces: outdoor track, indoor track, road and cross country.