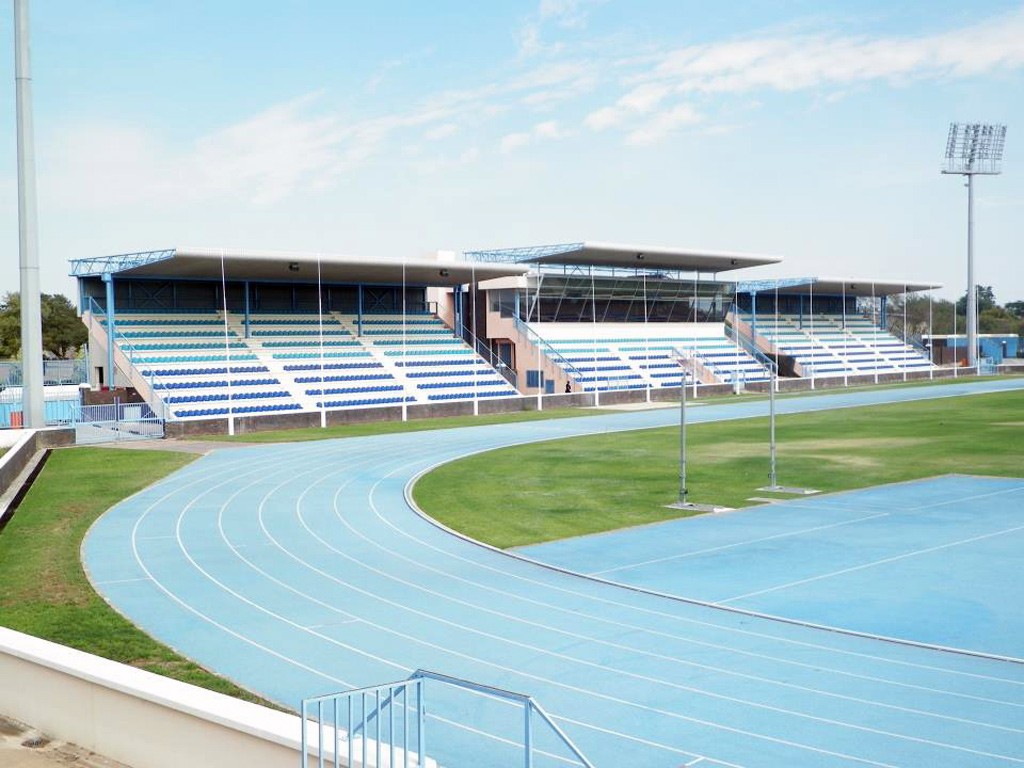 Botswana’s Minister of Youth, Sport and Culture, Shaw Kgathi, made the announcement that Supersport and BTV would be the official broadcasters of the AYG, tagged ‘[link id=”368″ tax=”post_tag” text=”Gaborone 2014″]’ when he addressed the parliament last week.

The Association of National Olympic Committees of Africa (ANOCA), which owns the TV rights of the competition, were responsible for identifying and negotiating deals with prospective broadcasters. ANOCA negotiated the deal last year on behalf of the Botswana Africa Youth Games Organizing Committee (BAYGOC).

BTV were the initial broadcasters targeted by the competition’s organizers, they also pursued Supersport given the channel’s availability in various African countries.

The South African sports channel has a wide variety of viewers across the continent and they have specific channels that could give viewers unlimited access to the tournament.

Both channels are expected to broadcast live coverage of the AYG, including the opening and closing ceremonies.

BAYGOC’s Chief Executive Officer, Tuelo Serufho, acknowledged that a deal is in place for BTV and Supersport to be the main broadcasters but stated that they are ‘yet to conclude the deals’.

“We have agreed in principle with both channels. They both showed an interest in televising the competition. We are at the tail end of our negotiations, we expect to reach an official understanding soon,” said Serufho.

Supersport and BTV are expected to provide free television feeds to other African countries, this will be done to enable other countries without access to both channels to tune it to the tournament. The continental tournament is only 77 days away from commencing.

The 2014 African Youth Games are the second edition of the Games following its inauguration in Rabat, Morocco in 2010. The Games are due to take place from May 22 – 31, 2014 with over 2,500 athletes from 54 countries expected to compete in 21 sports. 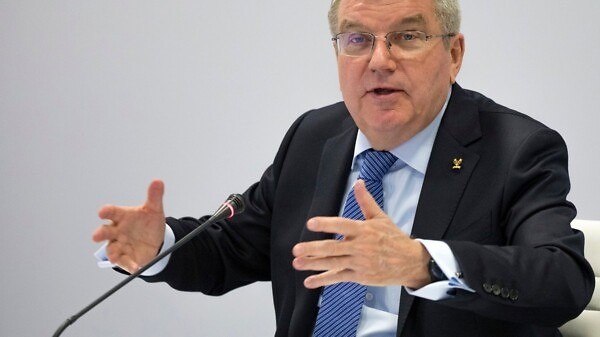 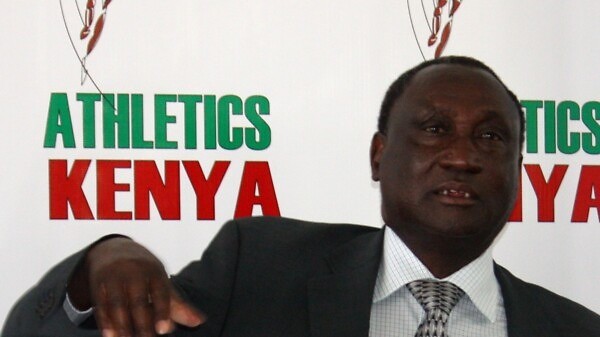 Athletics Kenya have announced a strong squad of 22 to represent Kenya at the second CAA Africa Youth Championships in Bambous, Mauritius from April...