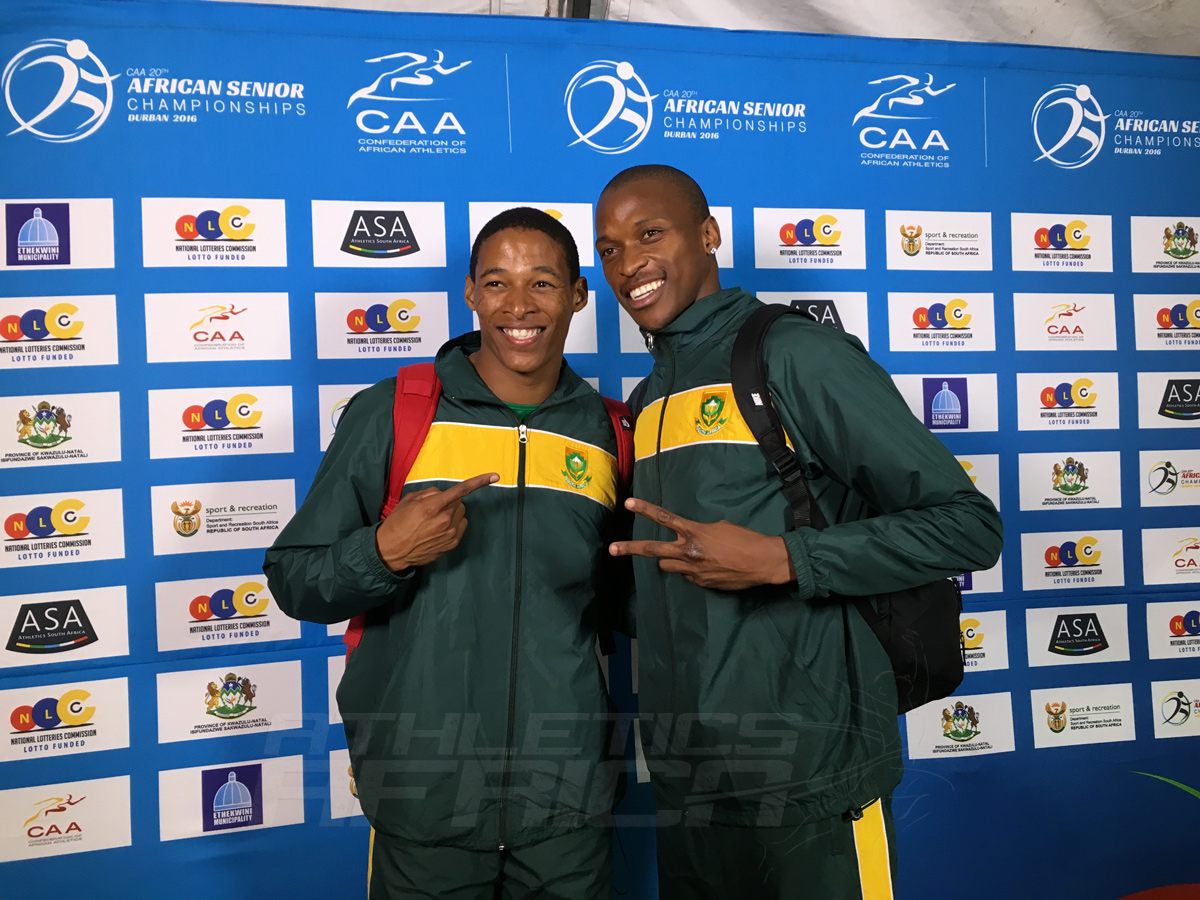 Athletics South Africa have announced a team of seven for the IAAF World Indoor Championships – Birmingham 2018 from 1-4 March.

Reigning outdoor World long jump champion and African indoor record-holder with 8.40m, Luvo Manyonga, will spearhead the team while 2008 World indoor champion Godfrey Khotso Mokoena was offered a wildcard by the IAAF to compete in Birmingham.

“These are the men and women carrying our hopes in London,” said Aleck Skhosana, the President of Athletics South Africa. “They have a lot on their shoulders as they must demonstrate the best of South African indoor performance.

“We congratulate them, the coaches and their support staff for the achievement. We wish the athletes luck and an enjoyable competition.”