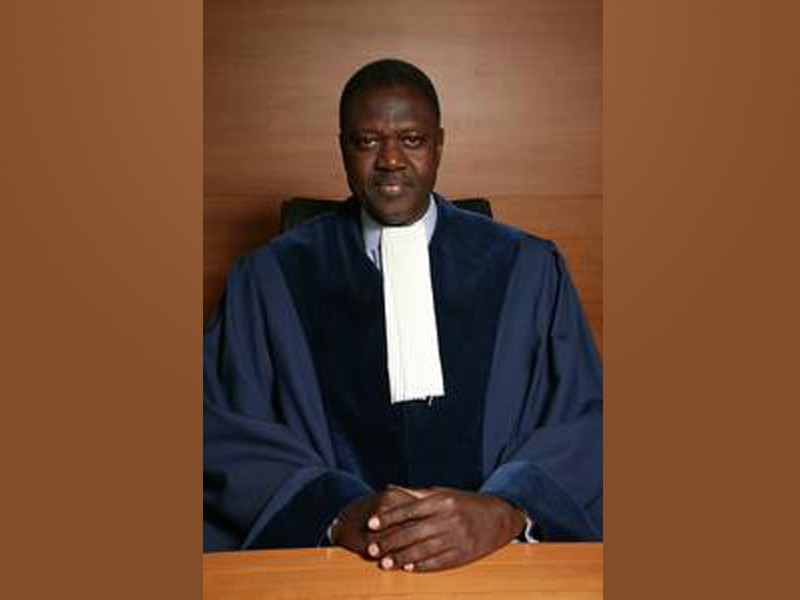 Senegal’s Tafsir Malick Ndiaye has been appointed into the IAAF Ethics Commission by IAAF Council for a four year term, following the approval by the IAAF Congress last year of the IAAF Code of Ethics which came into force on January 01, 2014. 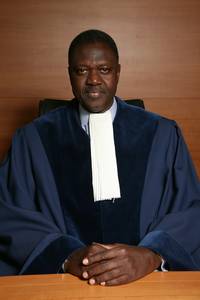 Ndiaye started out as a Lecturer at the University of Dakar, Senegal in 1984. He then held several professional positions as follows: Director of the Research Centre, Faculty of Law, University of Dakar (1985), Counsel and Co-Agent of the Government of Senegal in the case of the delimitation of the maritime boundary between Senegal and Guinea-Bissau (1985), Arbitration Tribunal, Geneva (1986–1989), International Court of Justice, The Hague (1989–1991) and was an Adviser to the Government of Senegal on Senegambia in 1986.

He became a UN consultant (undertook several missions for the UN, 1989), Legal Adviser to the Senegalese Government in the negotiations concerning Senegal’s commercial debt, London Club (1989) and was Visiting professor at various universities and lecturer at The Summer Academy of The International Foundation for the Law of the Sea (2008, 2009, 2010); the Nippon Foundation’s Capacity building programme concerning International Disputes Settlement (2009, 2010, 2012).

Ndiaye has authored many books and numerous articles and papers in the fields of international law, constitutional law and international organisations

The seven members of the IAAF Ethics Commission appointed are:

The IAAF Ethics Commission is an independent judicial body established by the Congress in accordance with Article 5.7 of the IAAF Constitution.

Composed of seven members appointed by IAAF Council, three of these members are individuals with a legal background and who also have a significant involvement with sports. Members of the Commission cannot be current members of the IAAF Council nor belong to any other IAAF body. They may be appointed for a maximum of two terms of four years.

A panel of the Commission consisting of at least 3 members appointed by the Chairperson shall conduct hearings to adjudicate on proceedings before it. In exceptional cases, a panel of more than 3 members may be appointed (either 5 or 7 members). Commission hearings shall be confidential, with only the decision of the panel being made public.

“The IAAF’s adoption of a new Code of Ethics and the appointment of an Ethics Commission are a clear statement of our determination to defend the reputation and credibility of Athletics,” commented IAAF President, Lamine Diack.

“The independence of the Commission, which is composed of seven renowned and respected members, and the powers and sanctions available to it are clearly defined by the Code. They signify that corruption will not be tolerated in any form, or at any level, within the global athletics family.”

“I am honoured to share with so distinguished a group responsibility for ensuring that the premier Olympic sport maintains the highest standards of probity in all its activities and so commands the confidence of all who love athletics,” said IAAF Ethics Commission Chairperson Michael Beloff.

In this article:IAAF, Tafsir Malick Ndiaye