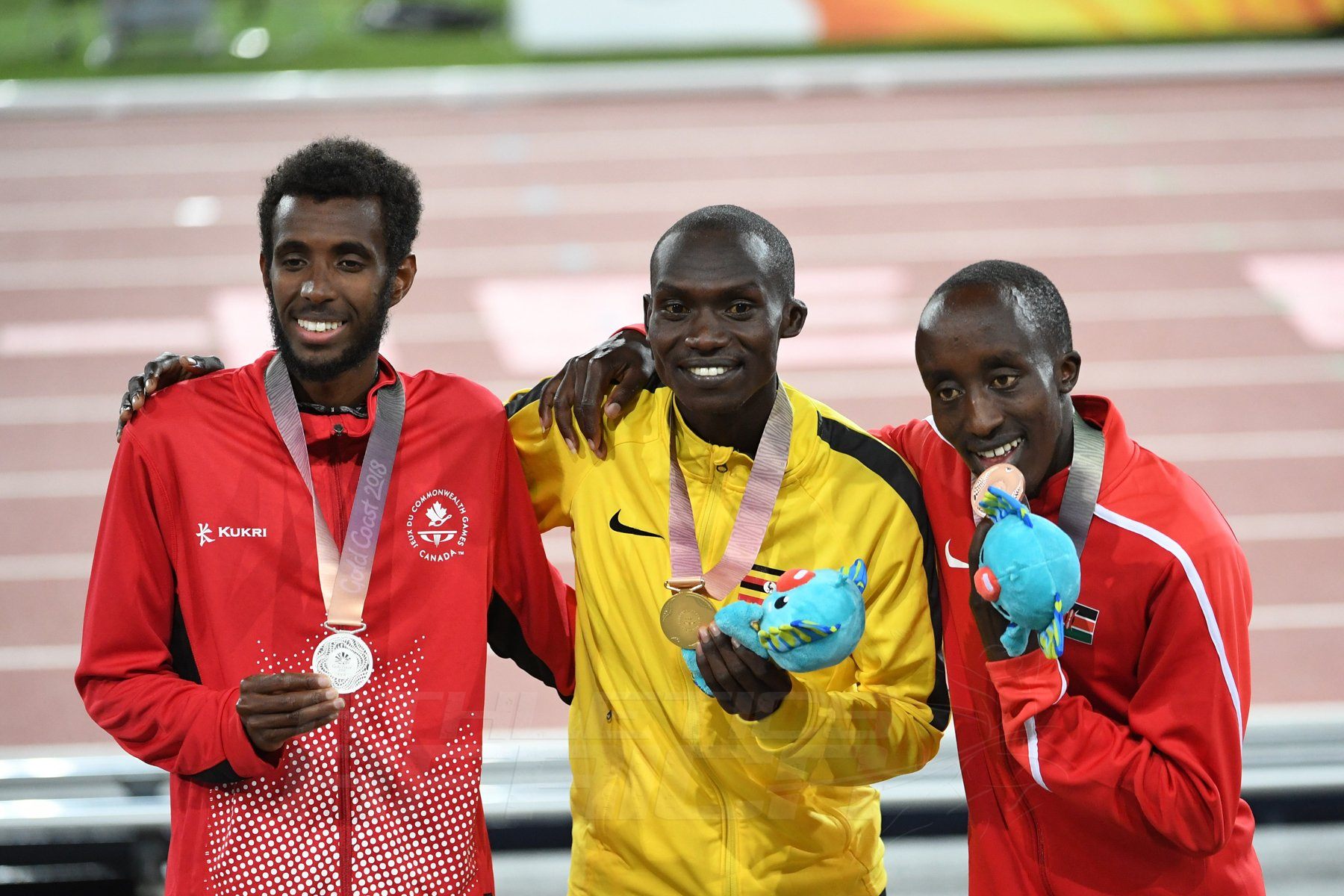 Uganda’s Joshua Kiprui Cheptegei completed a Commonwealth Games double in a new Games record on the sixth day of athletics competition with a resounding victory in the men’s 10,000m in Gold Coast on Friday.

Just as in the 5000m on the opening day of athletics last Sunday, Cheptegei’s powerful finish enabled him to draw just clear of Canada’s Mohammed Ahmed to win the 10,000m, emulating fellow Ugandan Moses Kipsiro, who completed the same distance double in Delhi in 2010.

Uganda has now eclipsed the Kenyan men at 10,000m at the past four editions of the Games and this time added to the pain by also taking the Games record from their east African neighbour.

Last Sunday, Cheptegei closed in 5:03 for the last 2000 metres and covered the final mile within four minutes as he and Ahmed duelled over the final laps. 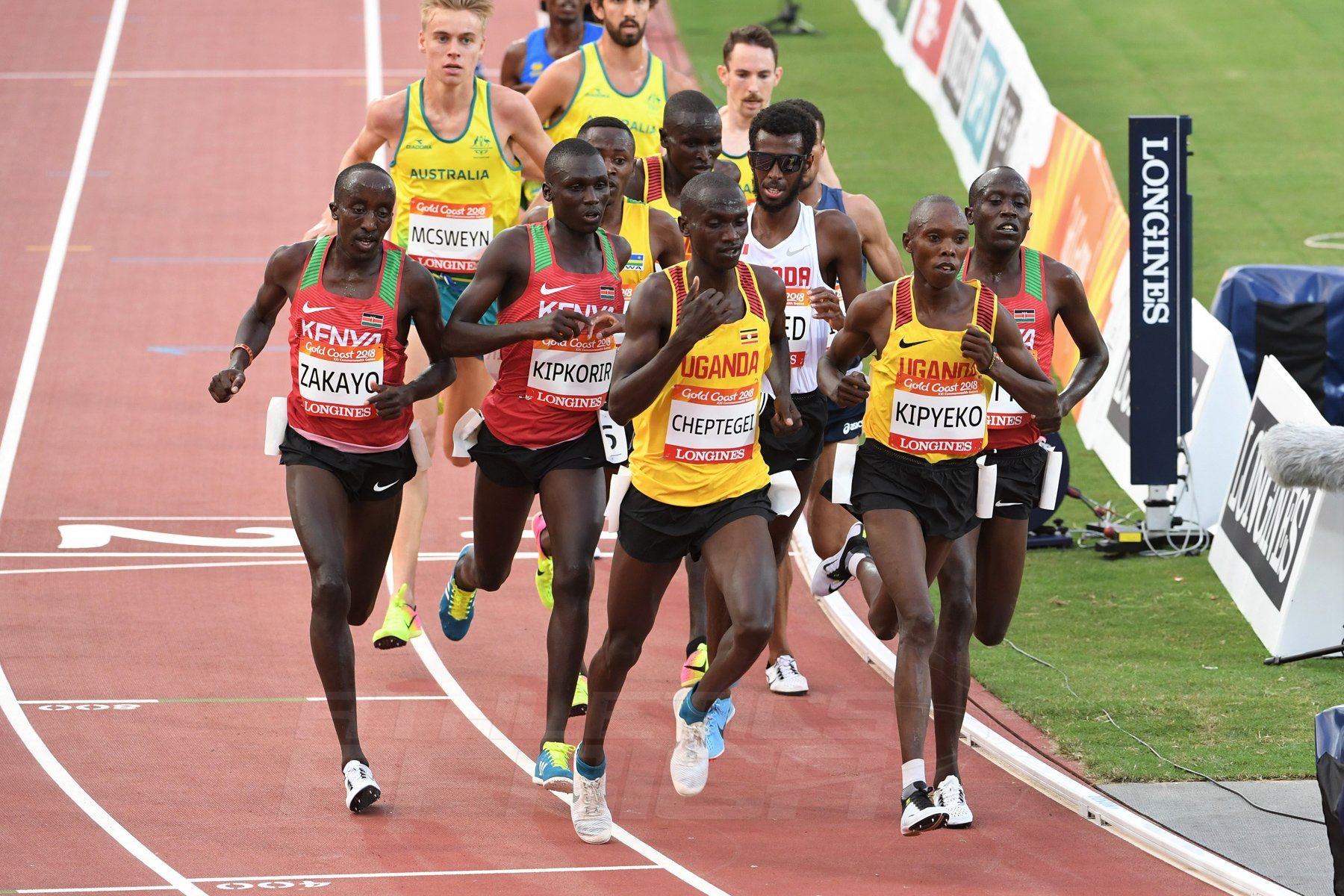 The leading two finally broke away with Ahmed’s move leaving world U20 champion Rodgers Kwemoi to salvage the bronze medal for Kenya after a battle with Jacob Kiplimo and Jake Robertson.