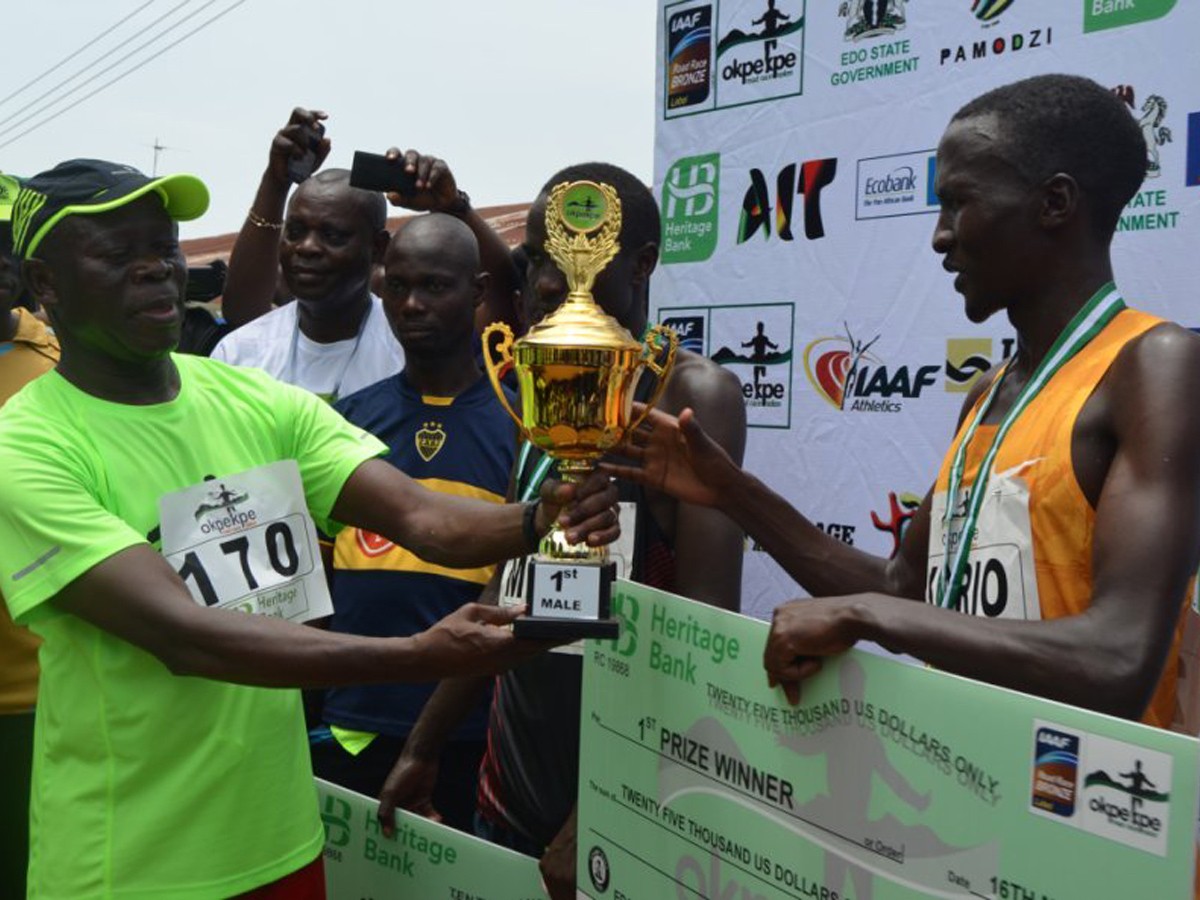 Organisers of the annual Okpekpe 10km Road Race in Nigeria have announced a new prize money outlay for the fourth edition of the race scheduled for Saturday 7 May, 2016.

Organisers of the annual Okpekpe 10km Road Race in Nigeria have announced a new prize money outlay for the fourth edition of the race scheduled for Saturday 7 May, 2016.

Spokesman for the [link id=”587″ tax=”post_tag” text=”Okpekpe 10km Road Race”], Dare Esan revealed that a total of US$92,000 in prize money will be paid to the top eight finishers in the women and men’s race.

The winner in each gender category will go home with US$15,000 while the second and third placers will each receive US$10,000 and US$7,000 respectively

He said that the organisers of the race are considering using pacemakers to help the athletes in their record-chasing mission.

“Pacemakers are runners who lead a middle or long distance running event for the first session to ensure a fast time and are frequently employed by race organisers for world-record attempts with specific instructions for lap times. This time we are employing them for world leading times,” Esan explained.

Esan also explained the reason for the reduction in the prize money for the top three finishers in this year’s race:

“That is why we brought in the highly respected international marathon/road race organiser, Walter Abmayr to ensure we get athletes who can run world leading times in Okpekpe.”

“We really want to go for the best legs in the world because Okpekpe 10km road race is an international event certified by the IAAF,’ Esan also revealed a new prize money outlay for Nigerian runners at the race.

Esan also clarified that the payment of prize money and bonuses is dependent upon athletes clearing the usual anti-doping procedures. 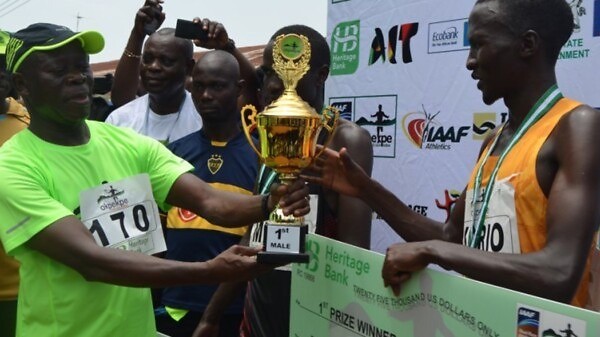 Organisers of the Okpekpe International 10km Road Race - an IAAF Bronze label race - have sealed an agreement with MYLAPS Sports Timing for... 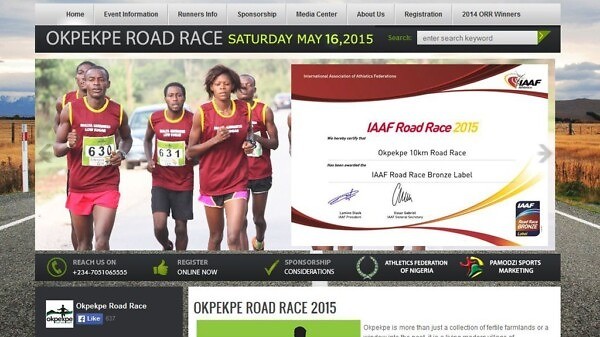 Organisers of the 3rd Okpekpe 10km Road Race announces a quantum increase in the prize money for the first nine Edo-state born finishers in...

Nigeria’s leading marathoner, Deborah Pam, hopes to spring a surprise on the East Africans at the 2015 edition of the Okpekpe 10km Road Race...