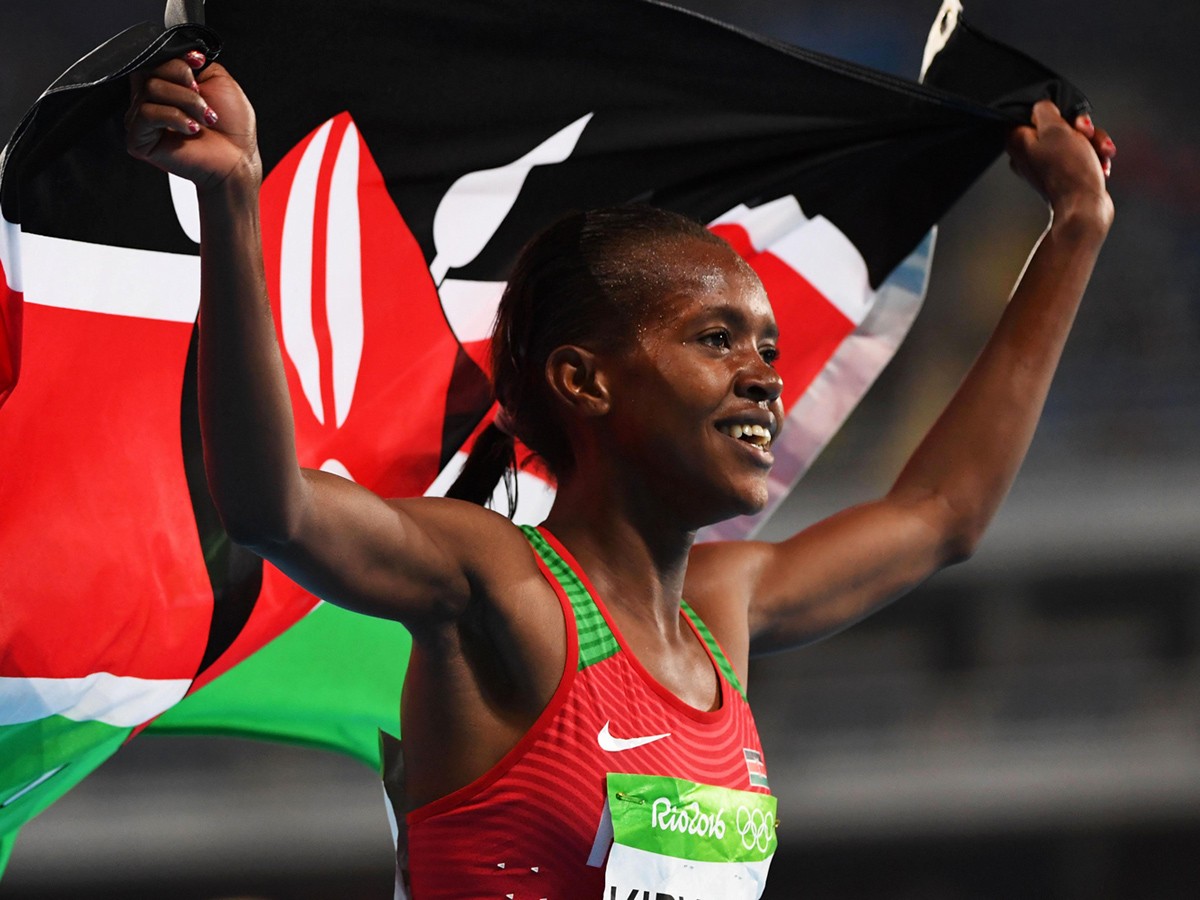 
Faith Kipyegon, fastest in the world this year, sat in the pack as the runners virtually jogged the opening stages before she and Dibaba took off and pulled clear after a 56.8-second lap around the halfway mark scattered the field.

Genzebe Dibaba, who has struggled with injury this year, led with 200m to go but the 22-year-old Kipyegon forced her way past her. She crossed the line in 4:08.92 after covering the last lap in 58.79 to reverse the order from last year’s world championship final.

“It was an amazing race,” Kipyegon said after the race. “I needed to focus during the middle section because I knew Genzebe was so fast and I really had to kick on the last lap.

“I knew Dibaba was going to sprint ahead in the last 800m but I’d prepared well and was confident I would go with her.”

“I was flexible and ready for any pace. I could tell the first lap was slow so I knew there was no challenge but I didn’t think I would win. I’m so happy and thankful to have won my first Olympic medal, and it’s gold,” she added. 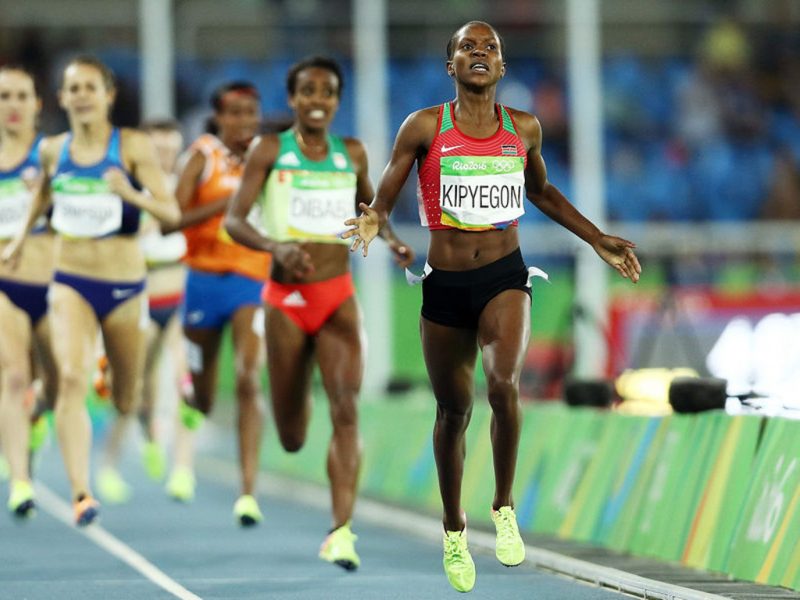 Dibaba was more than a second behind, taking silver in 4:10.27 and earning Ethiopia‘s first ever Olympic medal in the women’s 1500m.

What do you think about this race? Have your say below: